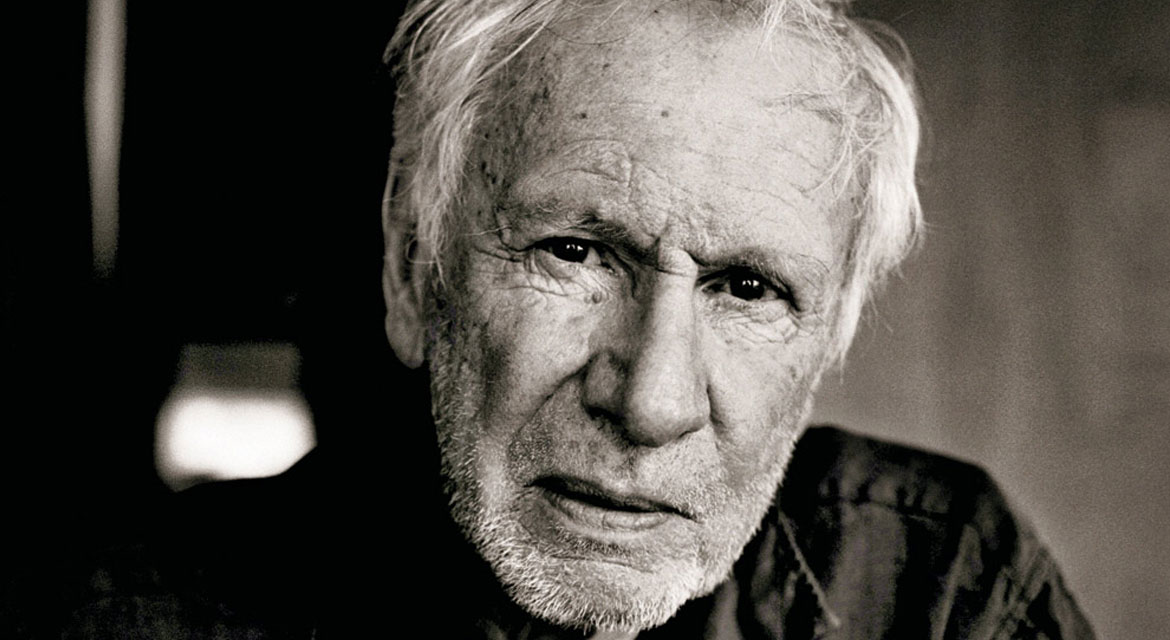 In this special conversation, Jean-François Laguionie, Animation First’s Guest of Honor, will discuss his rich body of work as a visual artist, writer, and filmmaker over the course of his 50-year career.

In the past year, Laguionie has received the Honorary Cristal at the Annecy Festival, restorations of his previous films, and career retrospectives. This program will explore his early influences working alongside animation luminaries Paul Grimault (The King and the Mockingbird) and Jacques Colombat (Robinson & compagnie); delve into the making of his latest film, The Prince’s Voyage; and preview his upcoming film Slocum.