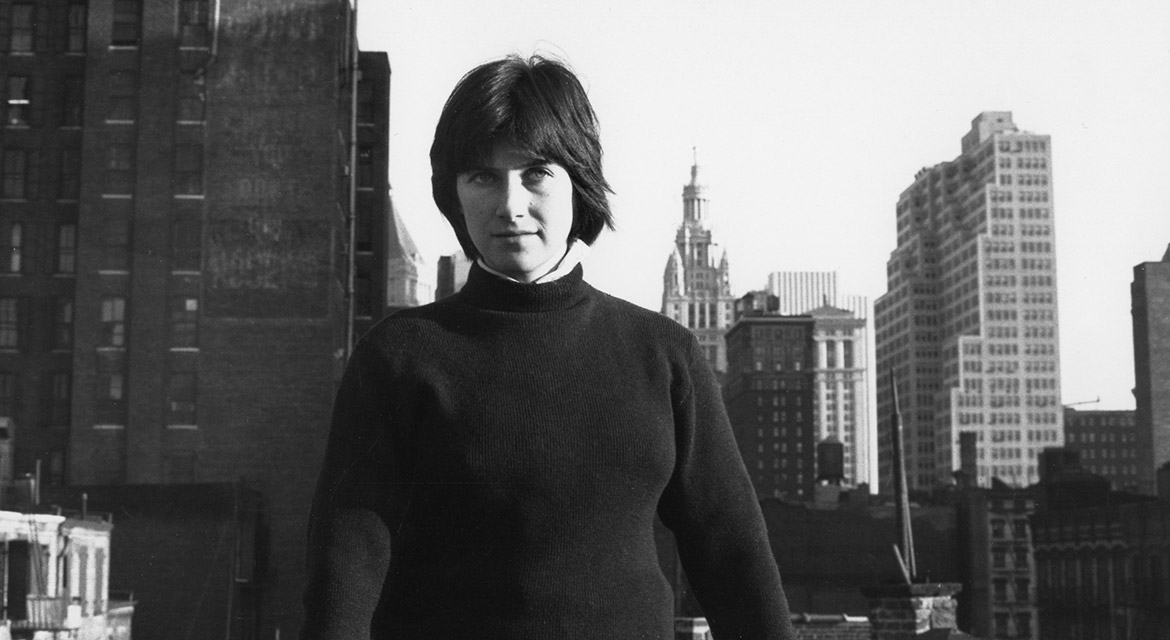 Film critic Nicholas Elliott leads this discussion of the prolific and varied output of Chantal Akerman, delving into the themes and subjects that infused her films, her process, and the wide-ranging inspirations that contributed to her rich and eclectic body of work.