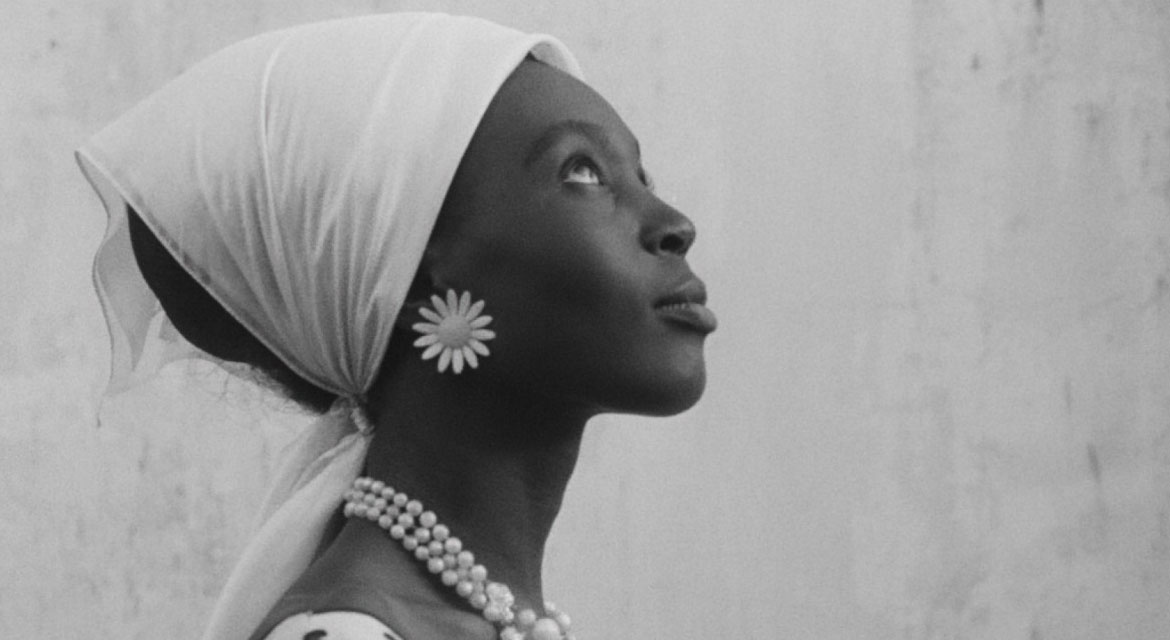 “Black Girl (…) is one of those works of art that is at once powerfully of its moment and permanently contemporary.” — The New York Times

With his feature debut, winner of the prestigious Prix Jean Vigo in 1966, acclaimed Senegalese novelist Ousmane Sembène delivered a deceptively seductive, human-scaled tragedy for the age of anti-colonialism.

The first feature film produced in sub-Saharan Africa, Black Girl is the story of Diouana, an illiterate nursemaid from Dakar who follows her French employers to the Côte d’Azur with dreams of discovering France. But she soon finds herself enslaved, trapped in the couple’s apartment and on the receiving end of their domestic frustrations. Her ensuing rebellion is both a desperate act and one of the great cries of cinematic outrage.