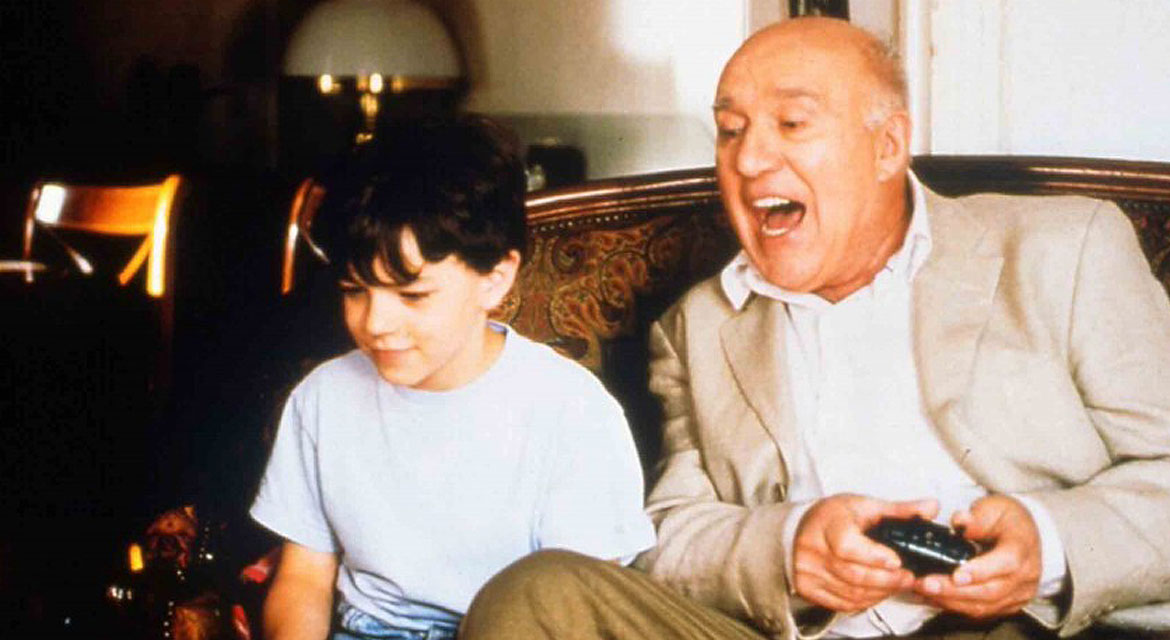 Nominee at the Official Selection at the Cannes Film Festival (2001)

Manoel de Oliveira, the legendary elder of Portuguese cinema, was 92 years old when he made I’m Going Home, but still had nearly fifteen years of life and filmmaking ahead of him. It therefore comes as no surprise that this bewitching tale of an aging Parisian theater actor is both a moving meditation on mortality and an inspiringly energetic, original work that would make directors half de Oliveira’s age feel old. Michel Piccoli plays the widowed actor with a sympathetic warmth and glints of comedy, joined by Catherine Deneuve and John Malkovich, both devotees of Manoel de Oliveira’s films.

“This is a gem: a small but perfectly formed, perfectly poised and perfectly acted movie.”
— The Guardian


FIAF provides free film screenings for members in Florence Gould Hall by paying for rights and underwriting the costs of our popular CinéSalon offerings. However, we do not have control over the cost of streaming films online and are therefore unable to provide films for free to our members. As a service to its community, while our theater is closed, FIAF will continue to make recommendations for films available online, both for purchase and for free when available.