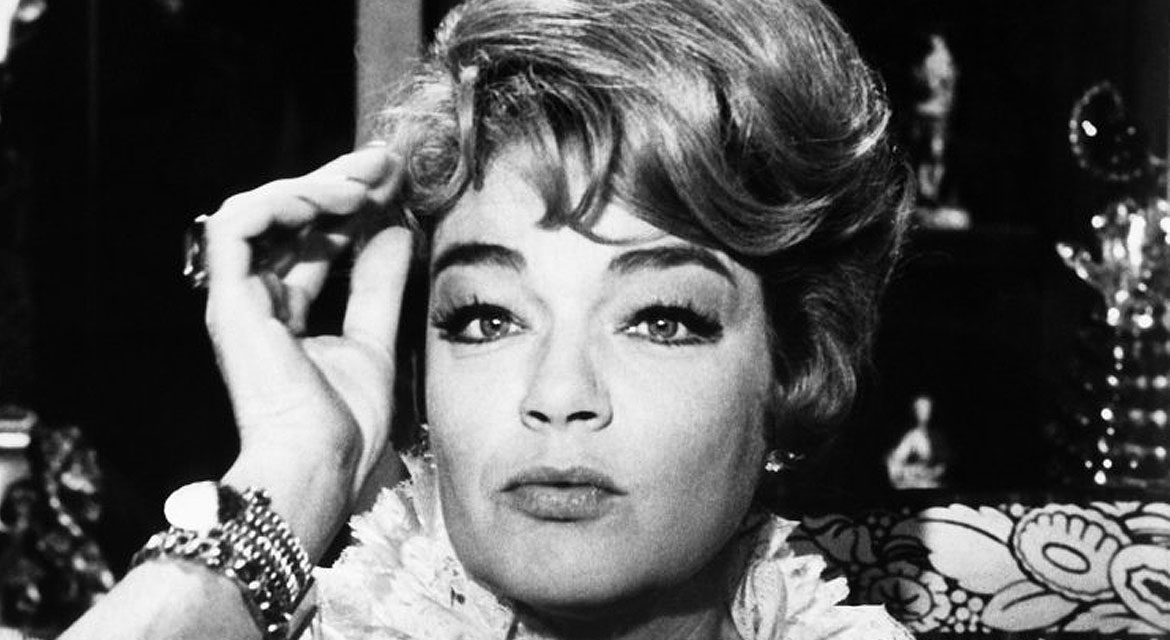 After winning the Oscar for Best Foreign Language Film with his 1969 classic Z, exiled Greek director Costa-Gavras was celebrated for his blend of heart-stopping suspense and overt political content. But his gripping first film The Sleeping Car Murders reveals he was a master of suspense from the very beginning.

In this great policier, a young woman is found dead on the overnight train from Paris to Marseille, leading suspicions to fall on the five passengers who shared her compartment—until they too start being picked off one by one. Yves Montand leads a all-star cast in the role of the head detective.

“It is one of those French mystery films that makes you marvel at the flashy versatility of the detectives and the cinematographers of France.” — The New York Times