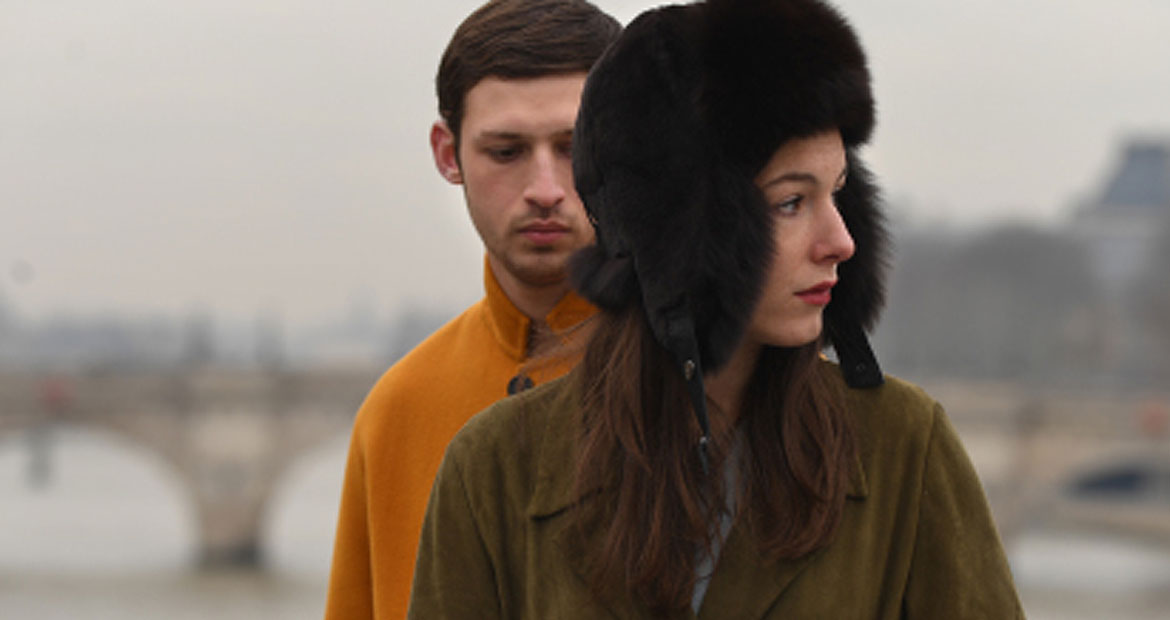 Nadav Lapid, one of the most inspiring, unpredictable filmmakers to emerge in the last decade, turns to his own experience with this story of Yoav, a young Israeli who arrives in France barely speaking the language and without any friends, committed to forgetting Israel and becoming a Frenchman. On his first night in Paris, Yoav is robbed of the little he owns and throws himself on the mercy of a bourgeois French couple.


FIAF provides free screenings for members in our theater by paying for rights and underwriting the costs of our popular CinéSalon offerings. However, we do not have control over the cost of streaming films online and are therefore unable to provide films for free to our members. As a service to its community, while our theater is closed, FIAF will continue to make recommendations for films available online, both for purchase and for free when available.