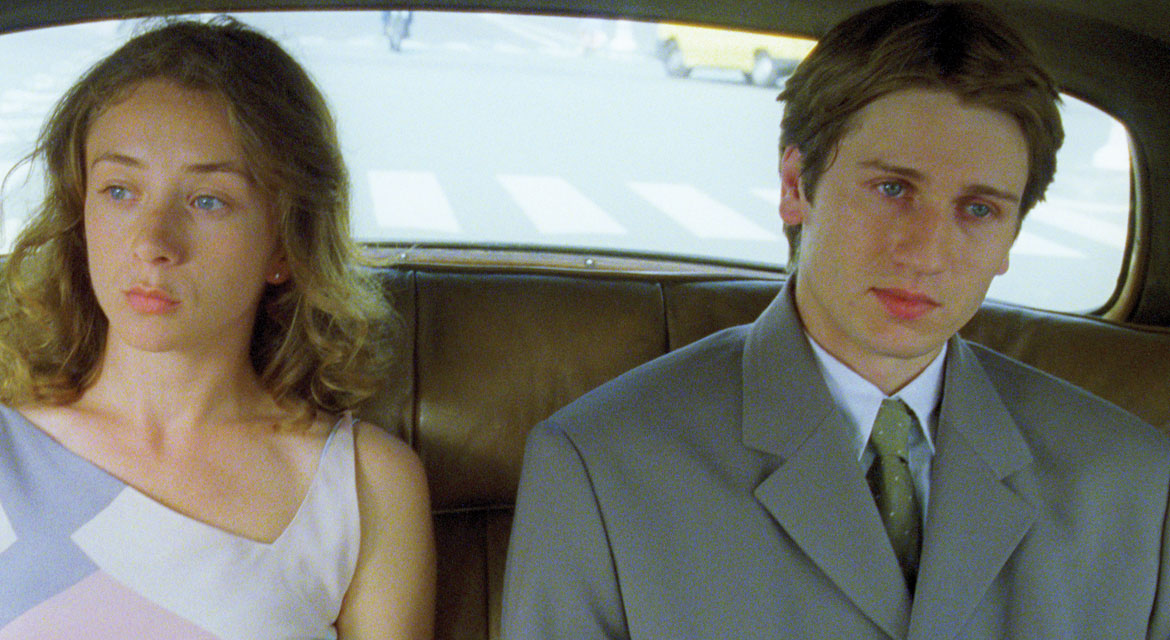 Akerman’s take on the tale of the frail young narrator who sequesters and obsessively shadows his lover Albertine finds the heroine defying the objectifying male gaze to embody the endless allure of freedom and its mysteries.

Though not as well known as Akerman’s groundbreaking classic Jeanne Dielman, The Captive is an equally extraordinary achievement, and a brilliantly personal reading of Proust.

“Akerman’s slow, sleek and furiously dispassionate drama of obsessive sexual jealousy will no doubt make its way in indie circuits and festivals.” — ScreenDaily