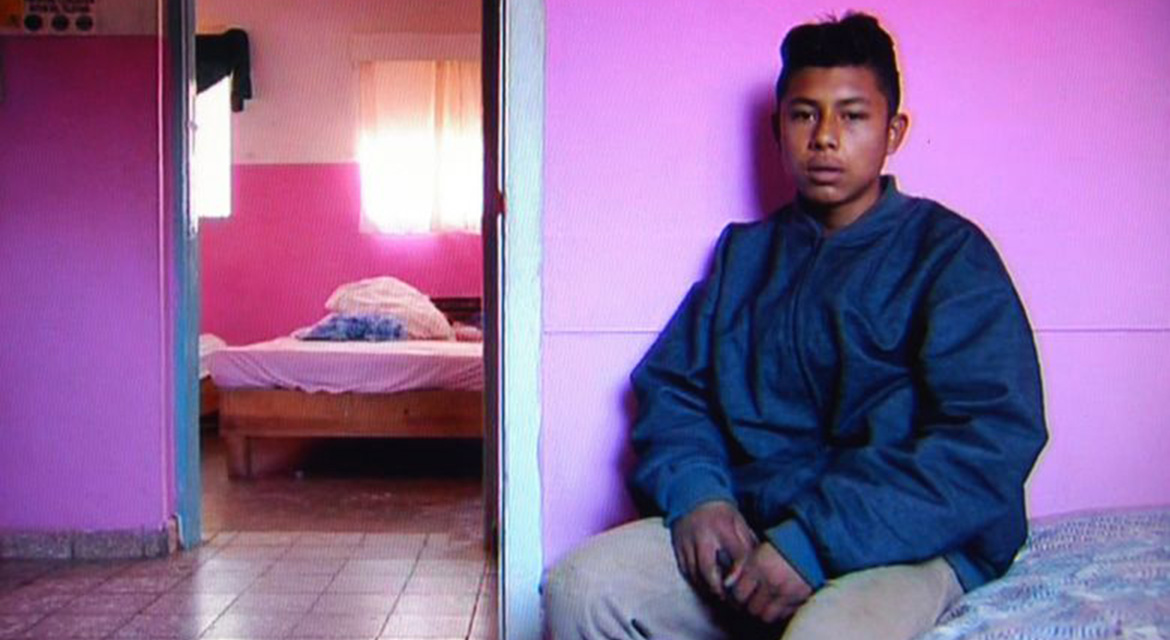 “A spare, painterly and scrupulously unsentimental look at the plight of illegal Mexican immigrants massed at the United States border.” — The New York Times

Set at the dawn of the 21st century, this examination of the treacherous border between the United States and Mexico, and the immigrant attempting to cross it, foreshadows our current times.

In prior years, immigrants freely passed through San Diego, but new technologies helped stem the flow of illegal immigration there. This left only the treacherous mountains and deserts of Arizona for those desperate enough to try their luck. It is here that Akerman shifts her focus, between Agua Prieta, Sonora, and Douglas, Arizona, and the desert in between.