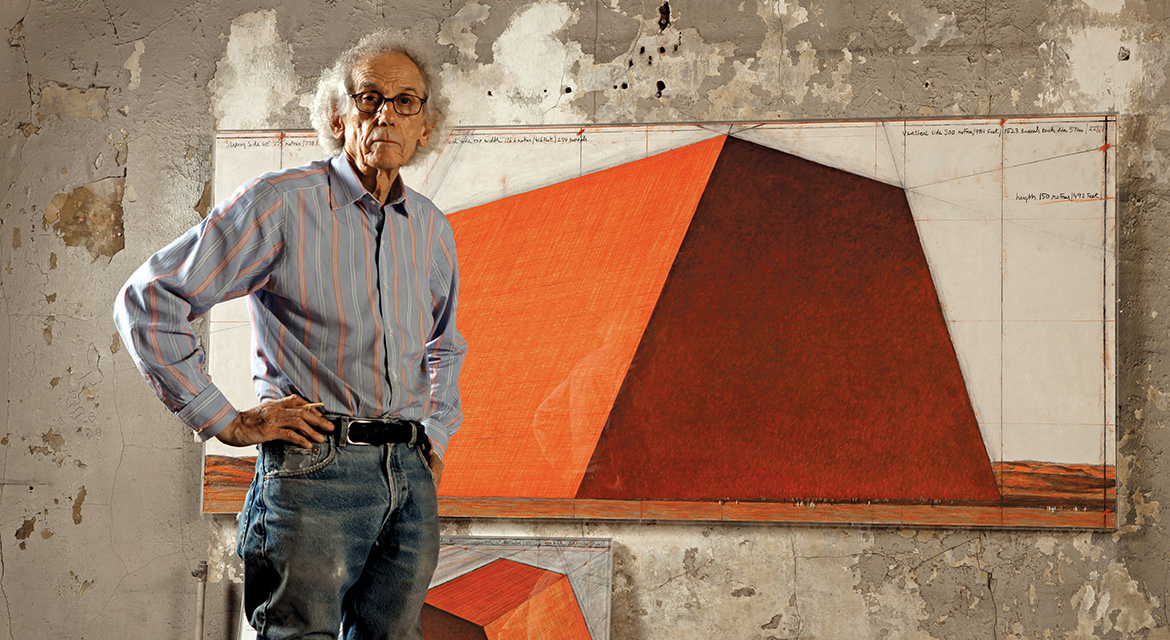 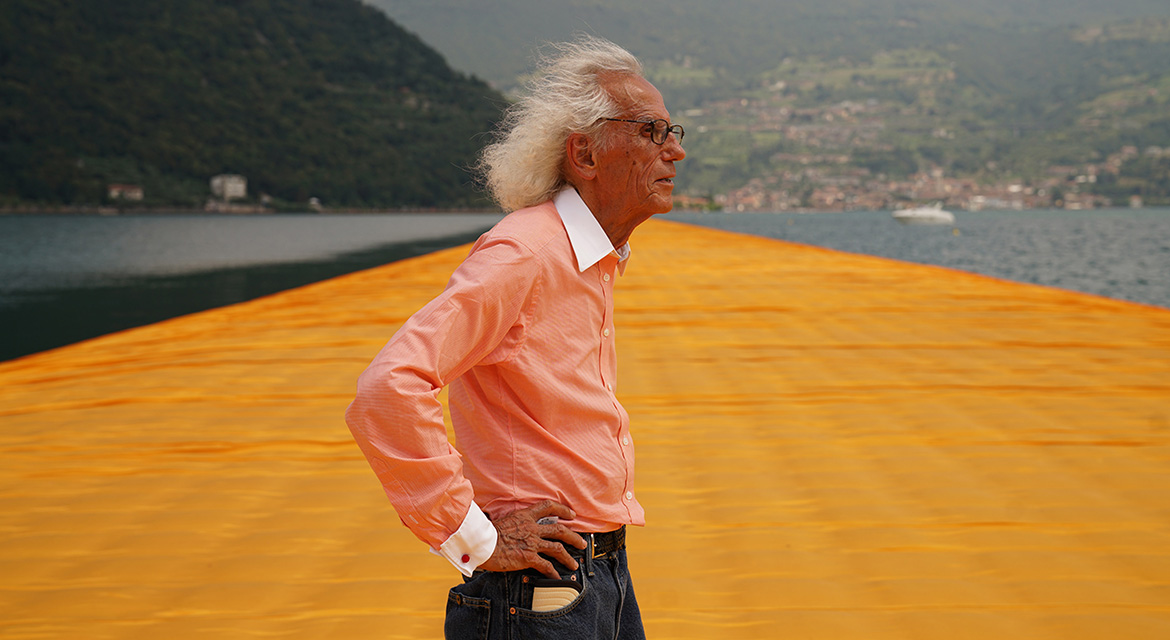 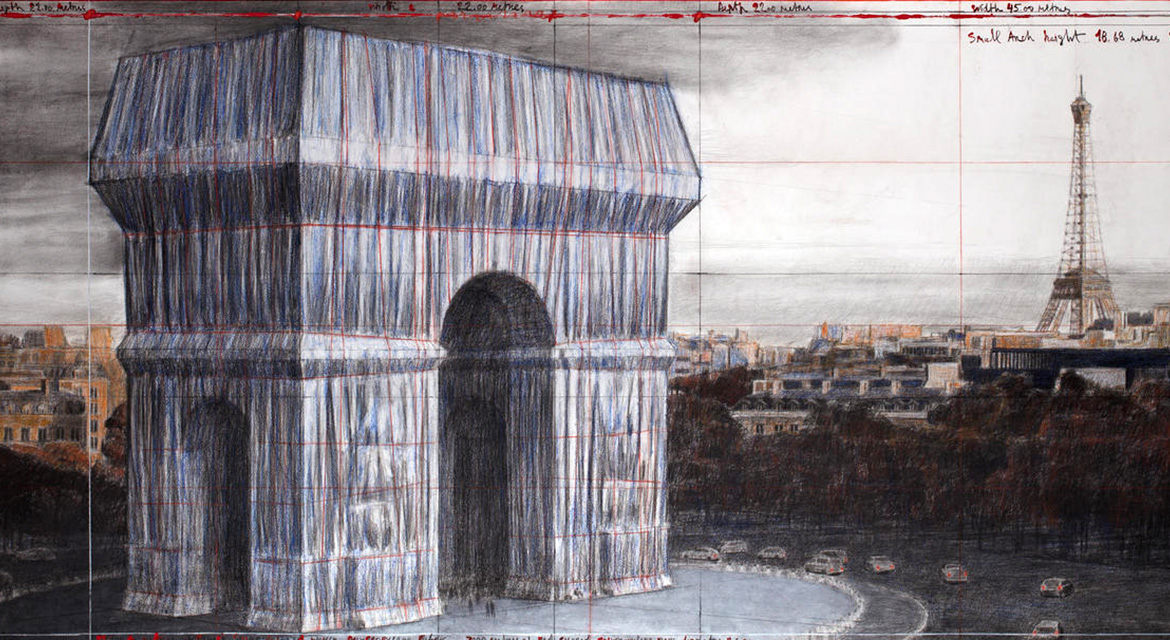 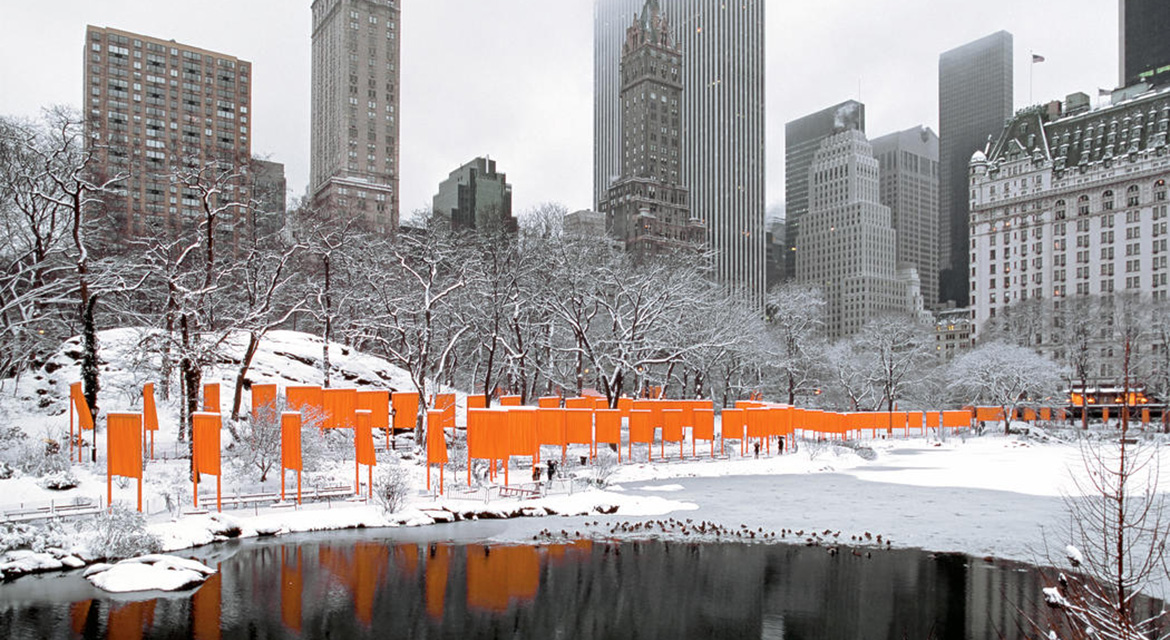 In advance of a major retrospective of his Parisian period (1954–1968) at the Centre Pompidou, Christo, one of the most influential artists of his generation, reflects on his career creating remarkable environmental works of art with his wife and artistic partner, Jeanne-Claude.

At FIAF, he will revisit many of his projects—including 2005’s The Gates in which he installed saffron colored panels in Central Park—and discuss his process in bringing monumental projects to fruition. In addition, he will also talk about the preparations for his upcoming project, Arc de Triomphe, Wrapped, which will be installed at the eponymous landmark September 2020.