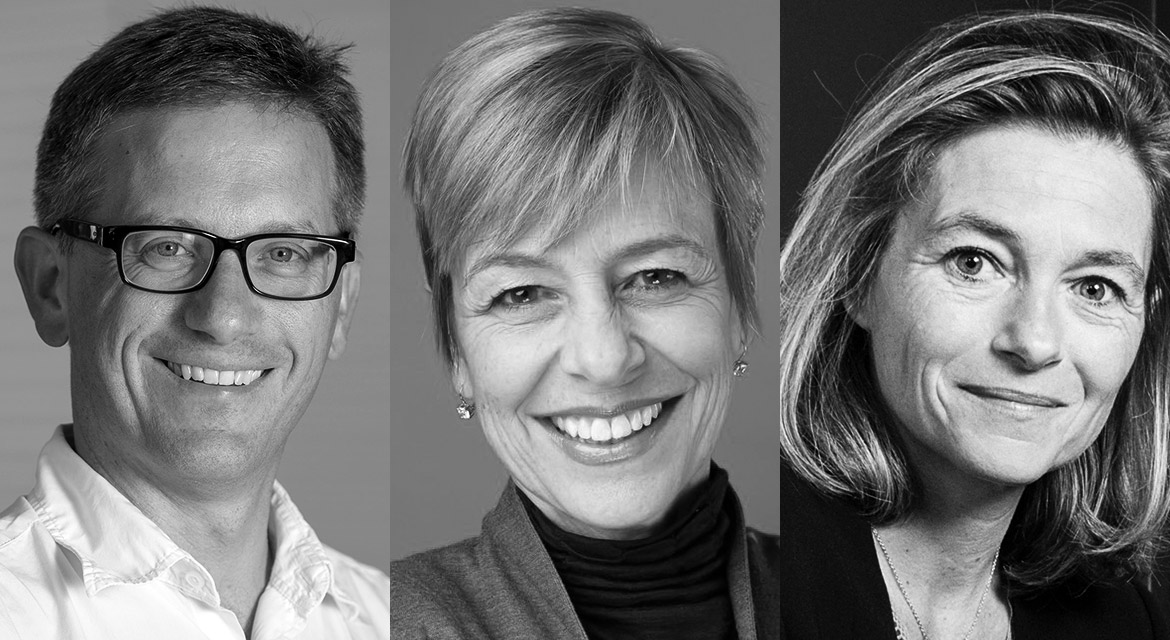 Rob Reich, Stanford University Professor and philanthropy expert, outlines his views on the underlying problems in the relationship between government and philanthropy in his most recent book, Just Giving: Why Philanthropy is Failing Democracy and How it Can Do Better.

According to Reich, today’s philanthropic models allow donors to exercise influence without accountability and are ineffectual at reducing inequality. While the current state of philanthropy radically differs between France and the United States, both countries currently face the same challenge to structure philanthropy in a way that supports democratic ideals.

Reich will be joined by Axelle Davezac, CEO of Fondation de France, and Hilary Pennington, Executive Vice President for Program at the Ford Foundation, to discuss the issues raised by philanthropy today and offer alternative models of giving.


A full refund is available to ticket buyers by contacting the box office at boxoffice@fiaf.org.