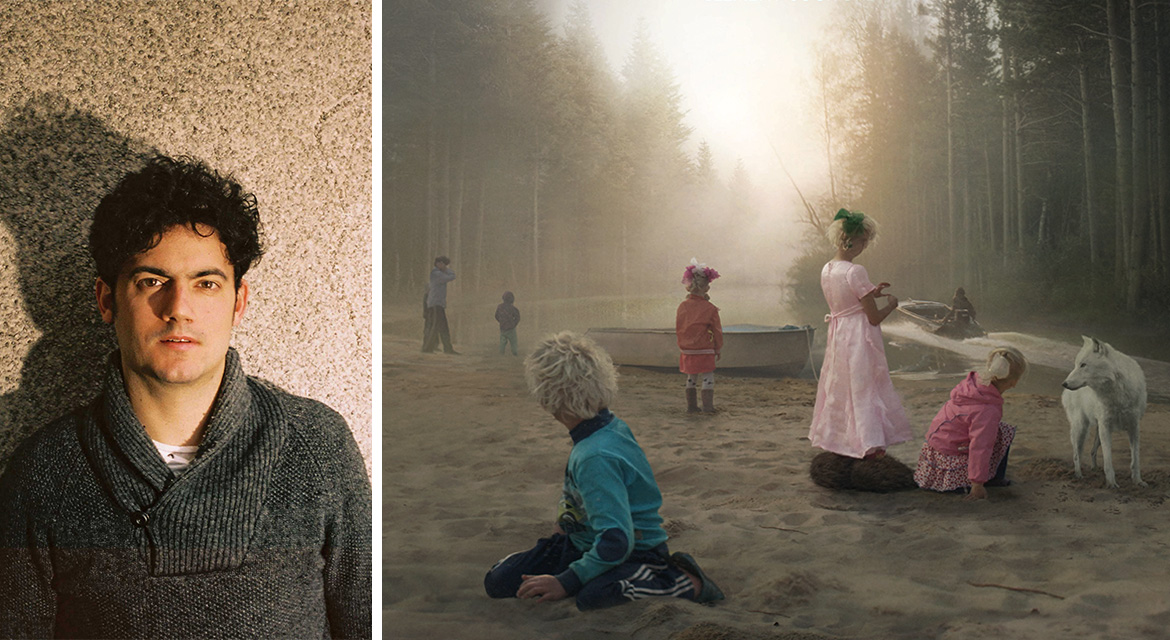 Directed by Clément Cogitore, 2017, 49 min.
In Russian with English subtitles

In the middle of the Siberian taiga, 450 miles from the nearest village live two families: the Braguine and the Kiline. Not a single road leads here. A long trip on the Yenissei River, first by boat, then by helicopter, is the only way to reach Braguino.

Self-sufficient, the two families belong to a sect of the Russian Orthodox Church that rejects the authority of the state. They live according to their own rules and principles. In the middle of the village: a barrier. Both families refuse to speak to each other. In the middle of the river sits an island where another community is being built: that of the children.

Free, unpredictable, wild. Between the fear of the other, of wild beasts, and the joy provided by the immensity of the forest, a cruel tale unfolds, a tale in which tensions and fear give shape to the geography of an ancestral conflict.

Stream the film for free from April 10–16 at lecinemaclub.com.

Director Clément Cogitore will participate in a LIVE Q&A on Thursday, April 16, 2020 at 5pm ET. He will answer questions on Zoom, and the event will be broadcast on FIAF’s Facebook. 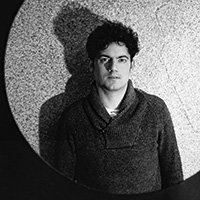 Clément Cogitore, 36, has developed a style that lies at the mid-point between cinema and contemporary art. By mixing films, videos, installations, and photographs his work questions the way people coexist with their images.


Please consider making a tax-deductible donation to FIAF here. Your gift will directly support our artists, teachers, and staff, and allow us to continue serving the community in innovative ways.