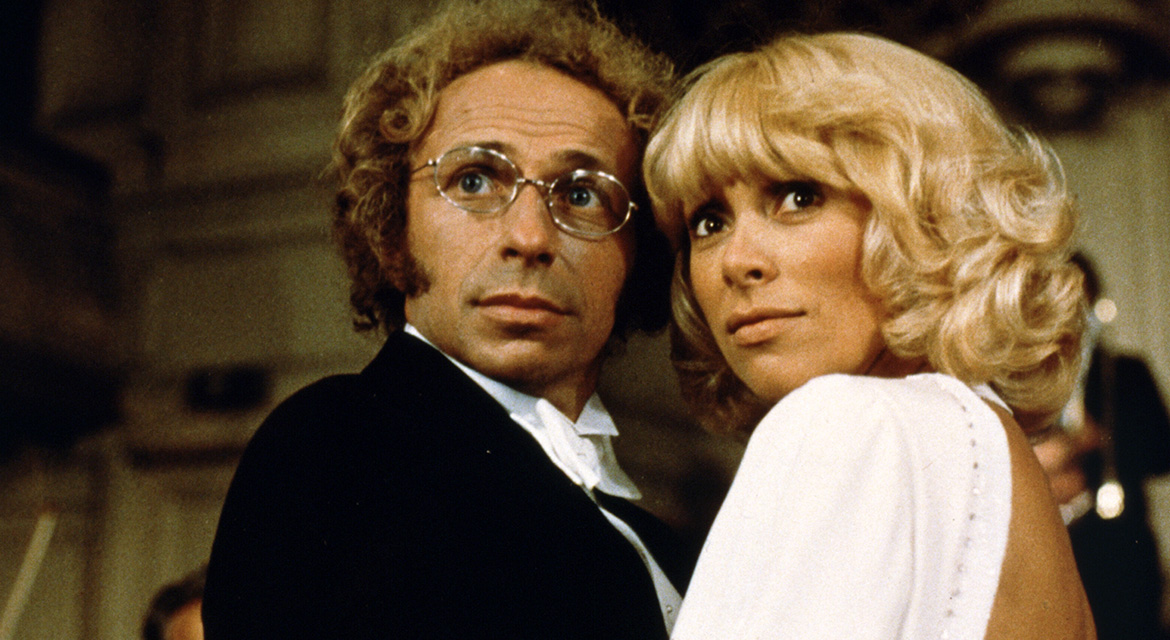 Desperate to protect his position as the head of French national intelligence, Le colonel Louis Marie Alphonse Toulouse (Jean Rochefort), randomly singles out a man from a large crowd and claims he is a master spy who should be followed closely. In fact the unsuspecting François (Pierre Richard) is a friendly yet klutzy violinist, who is completely oblivious to the swarming intelligence agents tracking his every move. The result is a classic madcap comedy about espionage, surveillance, and mistaken identity that comes crashing to a halt in a final showdown.


FIAF provides free screenings for members in our theater by paying for rights and underwriting the costs of our popular CinéSalon offerings. However, we do not have control over the cost of streaming films and are therefore unable to provide the films for free online to our members.