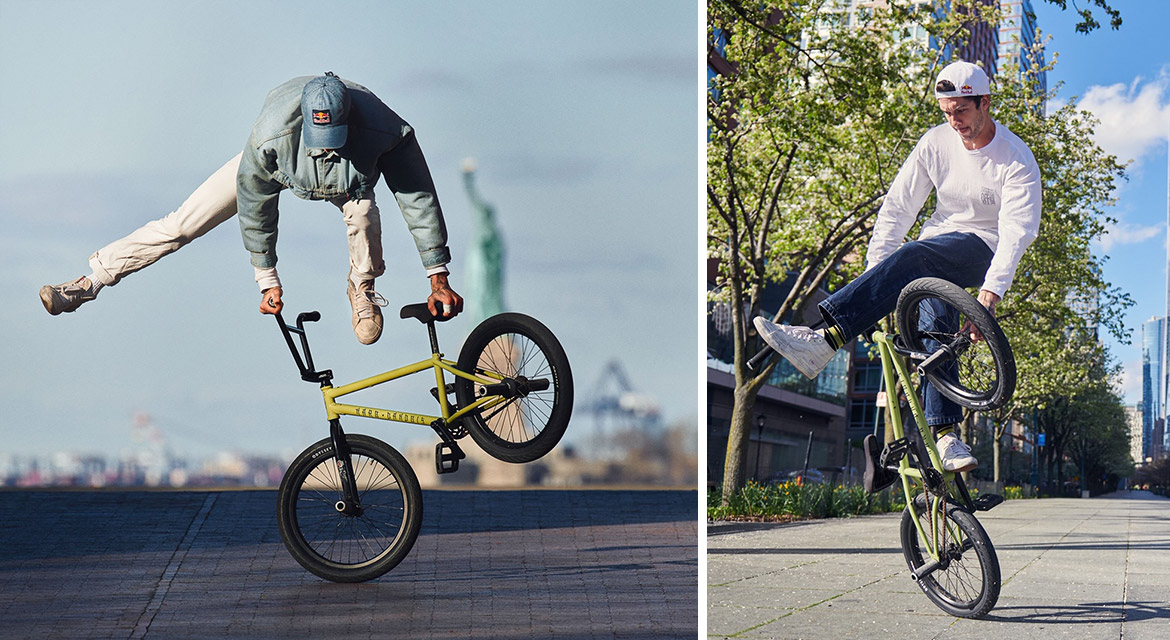 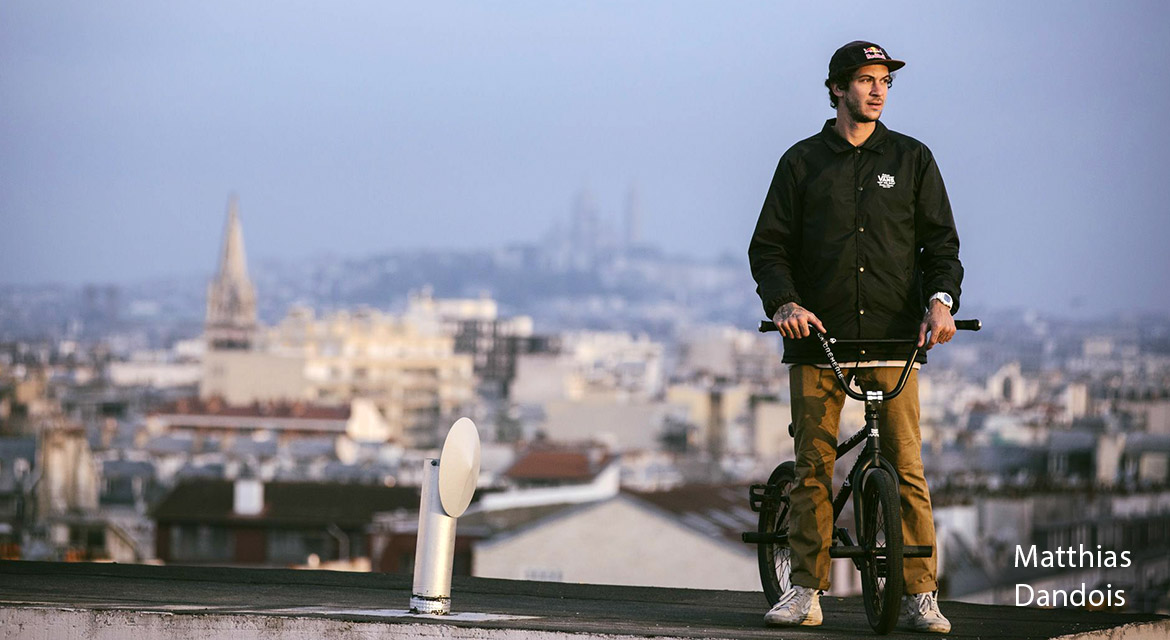 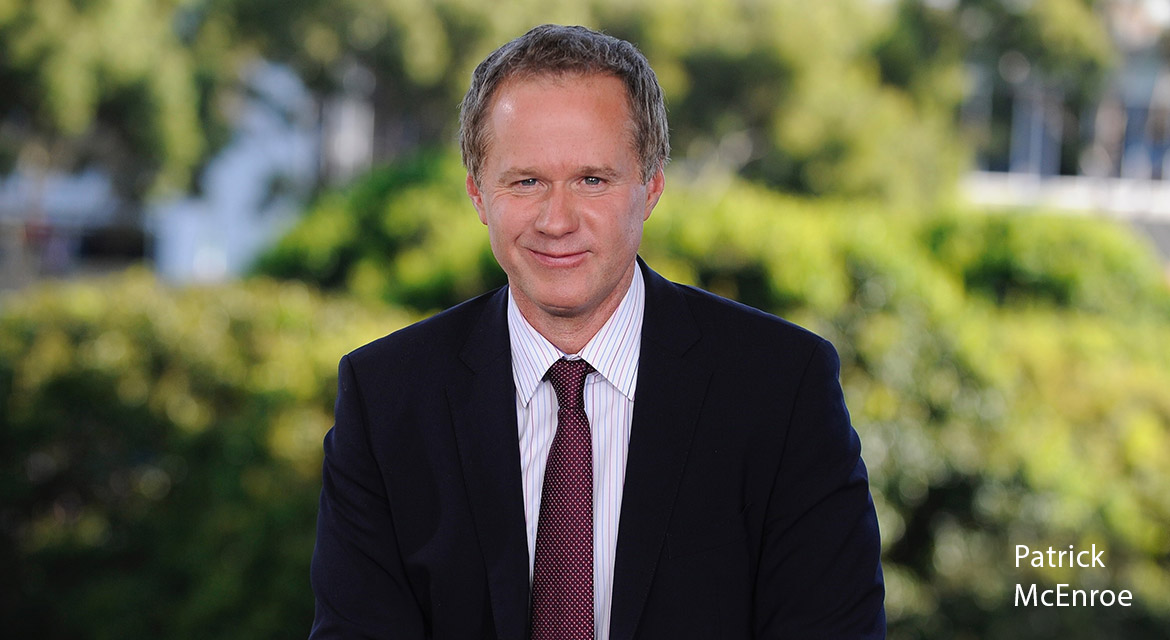 Eight-time BMX champion Matthias Dandois will perform acrobatics on his bike as part of a special FIAF:Talks event on how athletes have been coping with confinement during the COVID-19 crisis.

Originally from Paris and now quarantined in a Brooklyn apartment, Dandois will share how he has been able to continue his BMX practice and explain how confinement has actually sparked his creativity. He will discuss how important maintaining a workout routine can be in relieving stress and keeping you sane during this difficult time.

Dandois will be joined by Patrick McEnroe, sports commentator, former professional tennis player, and former captain of the United States Davis Cup team. McEnroe will speak about his personal experience spending a month in quarantine recovering from COVID-19.

Dandois and McEnroe will answer viewer questions live on Zoom and Facebook.

In English
Duration: 40 minutes including Q&A 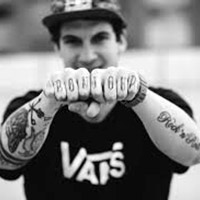 Matthias Dandois is an eight-time world champion of BMX Flatland and has been nominated by ESPN as one of the 20 most influential people in the world of the action sports. He was nominated several times as “Rider of the Year” by the NORA CUP in Las Vegas. His new podcast called What Does It Take, launched during the current pandemic, includes interviews with British rider Catie Munnings, snowboarder Scotty James, and explorer Mike Horn. 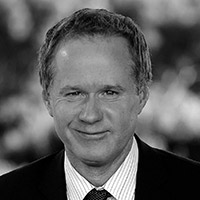 Patrick McEnroe currently has a top-rated podcast “Holding Court With Patrick McEnroe.” Patrick enjoyed success playing tennis on both the collegiate and professional levels, and is a popular tennis and sports commentator for ESPN television. He worked for CBS Sports from 1996-2008. McEnroe parlayed his experiences on and off the court into import roles with the United States Tennis Association (USTA). In December 2000, he was named the 38th US Davis Cup captain, winning the title in 2007 for the first time since 1995. In 2008, he took on the role of General Manager of USTA Elite Player Development. He also served as the coach of the 2004 US Olympic men’s tennis team.


A Zoom link will be sent to the RSVP list the day of the event. Event will also be broadcast on Facebook.

Please consider making a tax-deductible donation to FIAF when you RSVP. Your gift makes programs like these possible, and allows our artists and staff to continue to innovate.