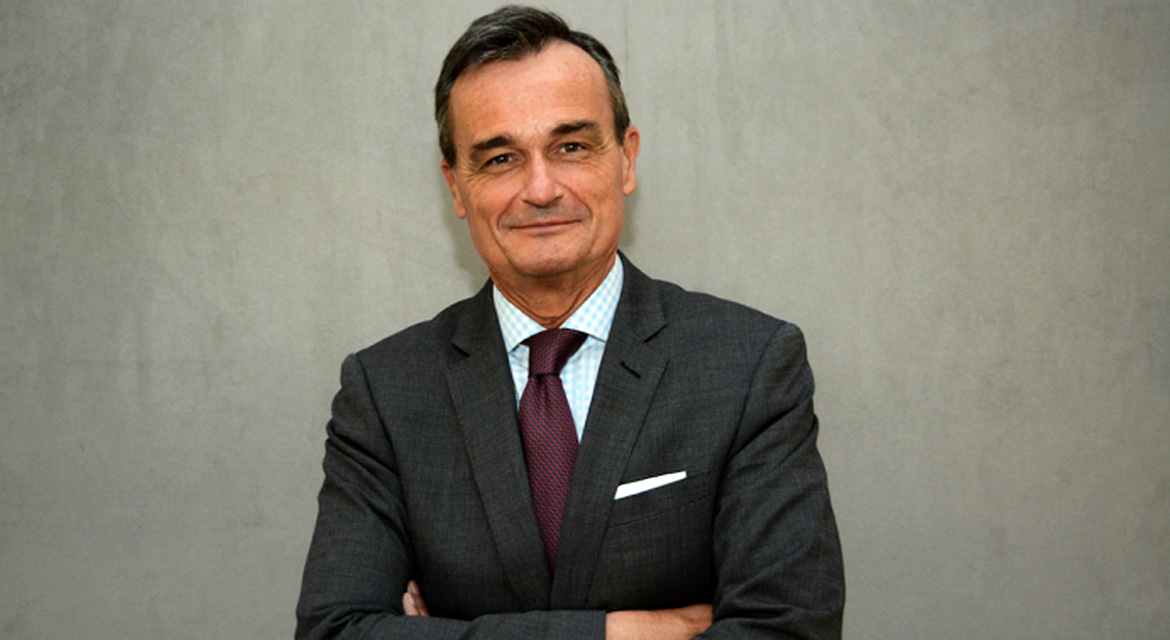 In a special FIAF:Talks LIVE event, celebrated career diplomat and acclaimed author Gérard Araud gives a unique analysis of the global COVID-19 pandemic and its impact on the new world order.

Between financial crisis, travel bans, and fluctuating international equilibrium, this crisis is already a geopolitical game changer, questioning globalization as we know it.

Araud will share his personal insights on how power politics are impacted by COVID-19 and its potential lasting consequences if we are unable to find ways to improve global governance and collaboration between world powers. 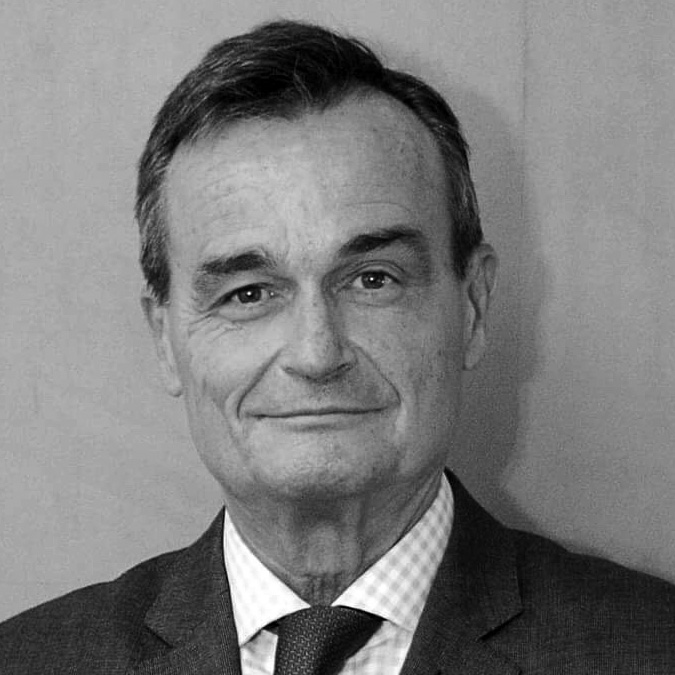 Gérard Araud, a career diplomat, retired in April 2019 from the French foreign service as Ambassador of France to the United States (2014-2019).


A Zoom link will be sent to everyone on the RSVP list three hours before the event. Participants will be able to ask questions via Zoom’s Q&A feature.

Please consider making a tax-deductible donation to FIAF when you RSVP. Your gift will directly support our artists, teachers, and staff and allow us to continue serving the community in innovative ways.