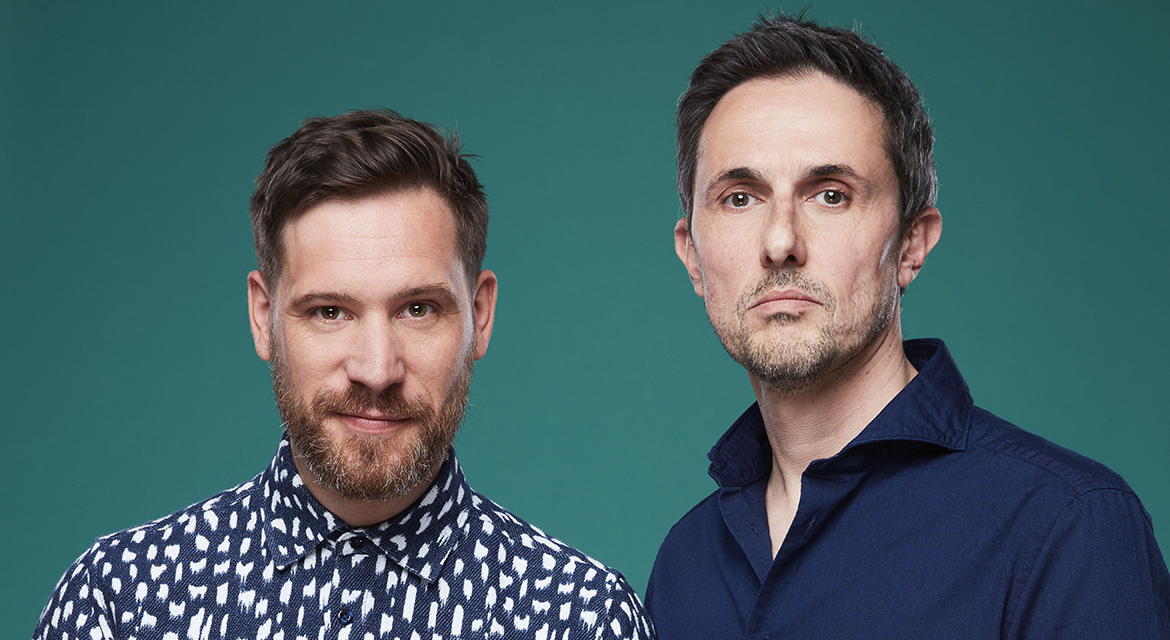 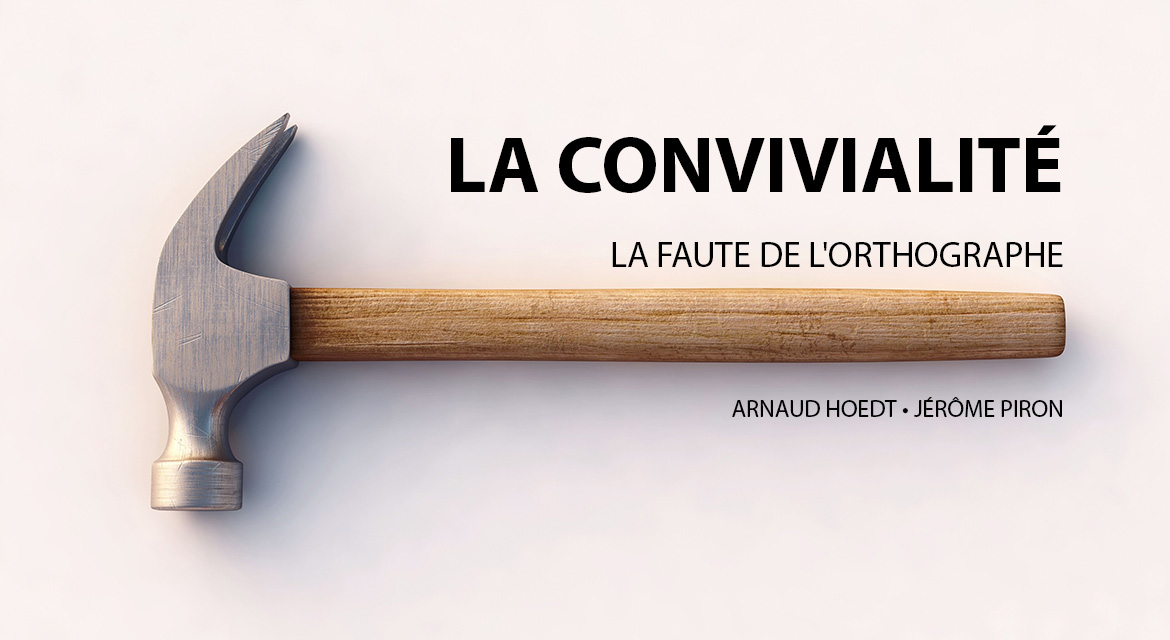 “The spelling in French books is ridiculous for the most part. Convention alone allows this incongruity to persist.” — Voltaire (Dictionnaire philosophique, 1771)

This quote sparked the curiosity of two Belgian ex-teachers, Arnaud Hoedt and Jérôme Piron, and ignited a quest to simplify the French language–particularly the way it is written. Together they investigate the linguistic roots of French as well as its absurdities, from the monks who made mistakes in their dimly lit cloisters, to Molière’s phonetic but poor spelling, to the aesthetic complications of the august Académie Française.

Acclaimed in Paris as both enlightening and humorous, La Convivialité gently mocks grammarian dogma and forgives our French misspellings.

Performance will be followed by a Q&A with Arnaud Hoedt and Jérôme Piron.

The event will be broadcast live on Zoom and Facebook. Audience members can use Zoom’s interactive features to share real-time feedback and ask questions.


Please consider making a tax-deductible donation to FIAF. Your gift will directly support our artists, teachers, and staff and allow us to continue serving the community in innovative ways.