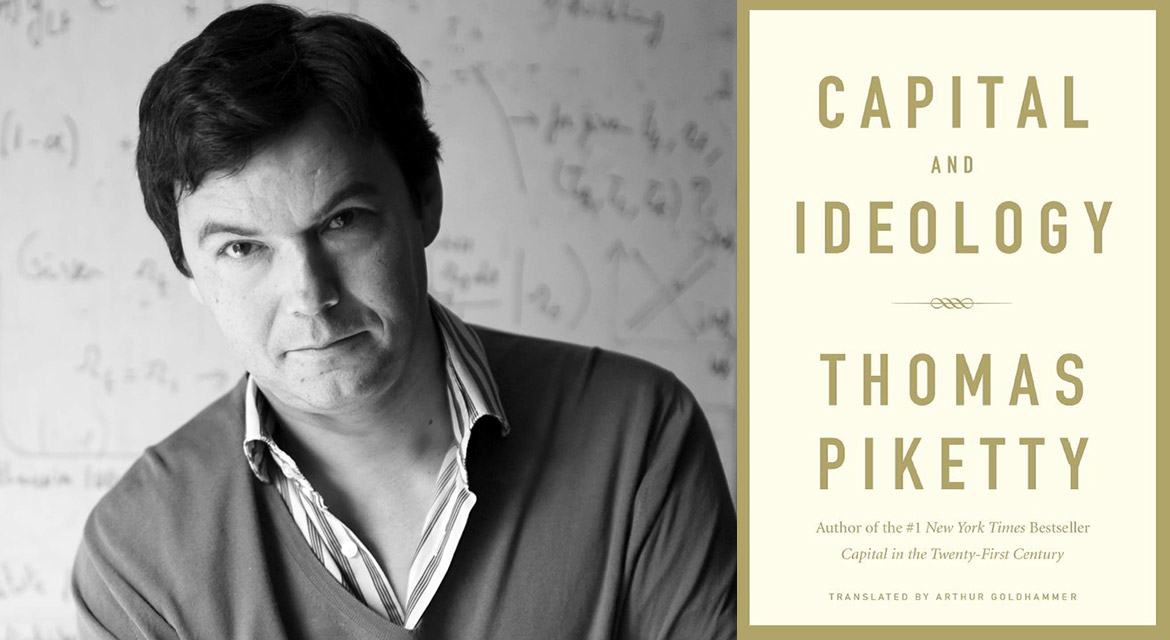 French economist and author Thomas Piketty’s bestselling Capital in the Twenty-First Century (2013) galvanized global debate about inequality. In his audacious follow-up, Capital and Ideology (2019), Piketty challenges us to revolutionize our thinking of politics, ideology, and history. He investigates the causes of a sustained inequality over the past millennium, reveals why the politics of right and left are failing us today, and outlines the structure of a more equitable economic system.

In this conversation, celebrating the US publication of Capital and Ideology, Piketty will present his latest research on inequality in our world today as well as his views of electoral systems and the global rise of nationalism. He will highlight political ideologies that lie behind inequality and argue for a new system, which he calls “participatory socialism.” Piketty’s Capital and Ideology not only offers a way to understand the world, but a means to change it.


A full refund is available to ticket buyers by contacting the box office at boxoffice@fiaf.org.