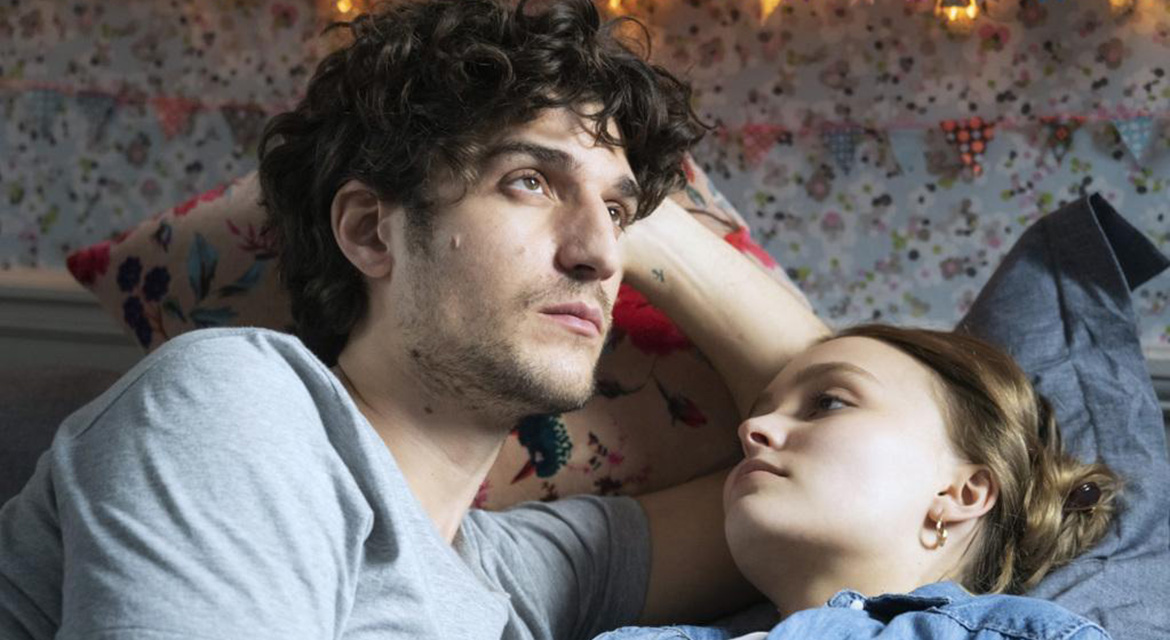 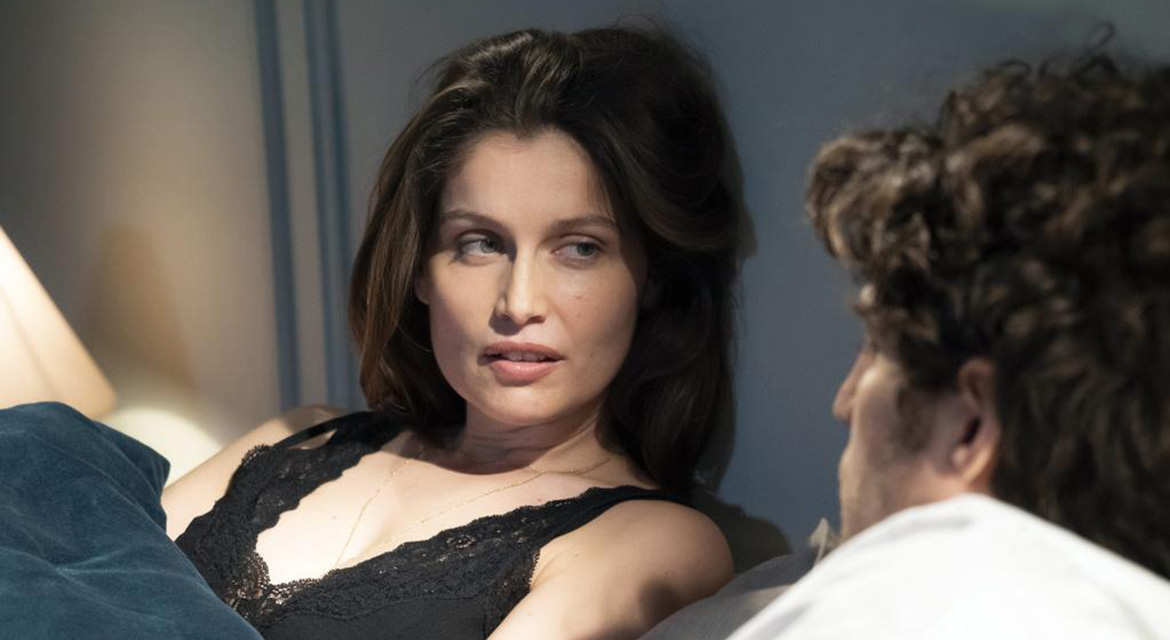 Nine years after she left him for his best friend, journalist Abel (Louis Garrel) gets back together with his recently widowed old flame Marianne (Laetitia Casta). It seems to be a beautiful new beginning, but soon the hapless Abel finds himself embroiled in all sorts of drama: the come-ons of a wily jeune femme (Lily-Rose Depp), the machinations of Marianne’s morbid young son (Joseph Engel), and unsavory questions about what exactly happened to his girlfriend’s first husband. Shifting points of view as nimbly as its players switch partners, this sophomore feature from actor/director Louis Garrel—co-written with the legendary Jean-Claude Carrière—is at once a beguiling bedroom farce and a playful inversion of the patriarchal tropes of the French New Wave.

“(…) director-star, Louis Garrel, plays with the premise’s surface egotism in funny, understated ways. In some respects, the film resembles Éric Rohmer’s moral tales, but amorally — all three principal characters are effectively dancing on a man’s grave — seems to be the order of the day.” — The New York Times