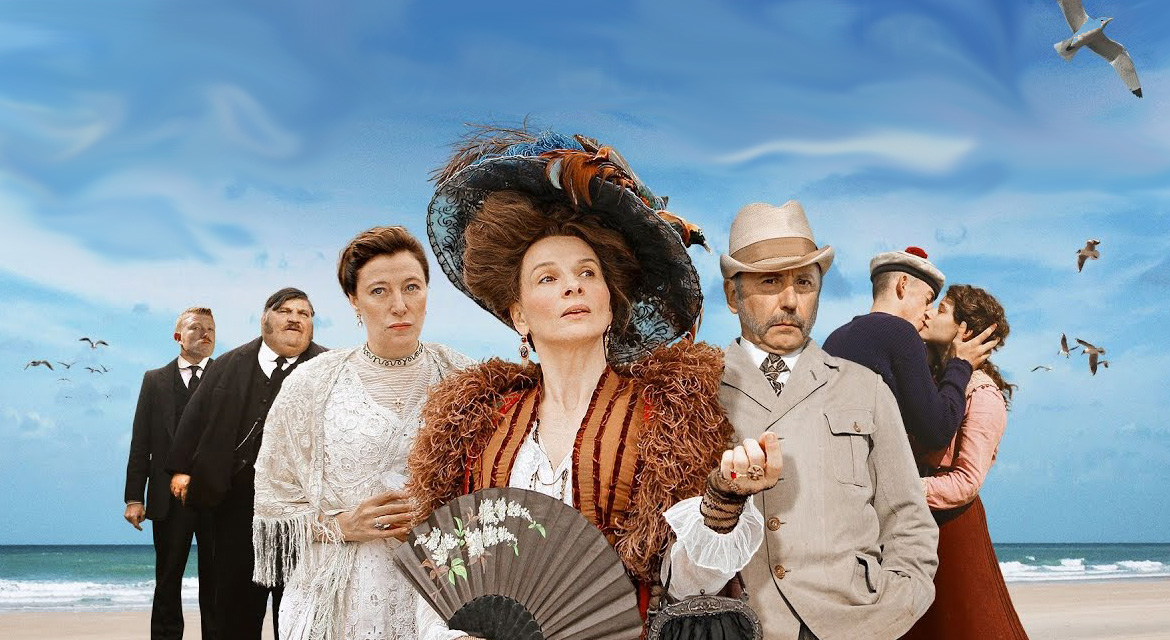 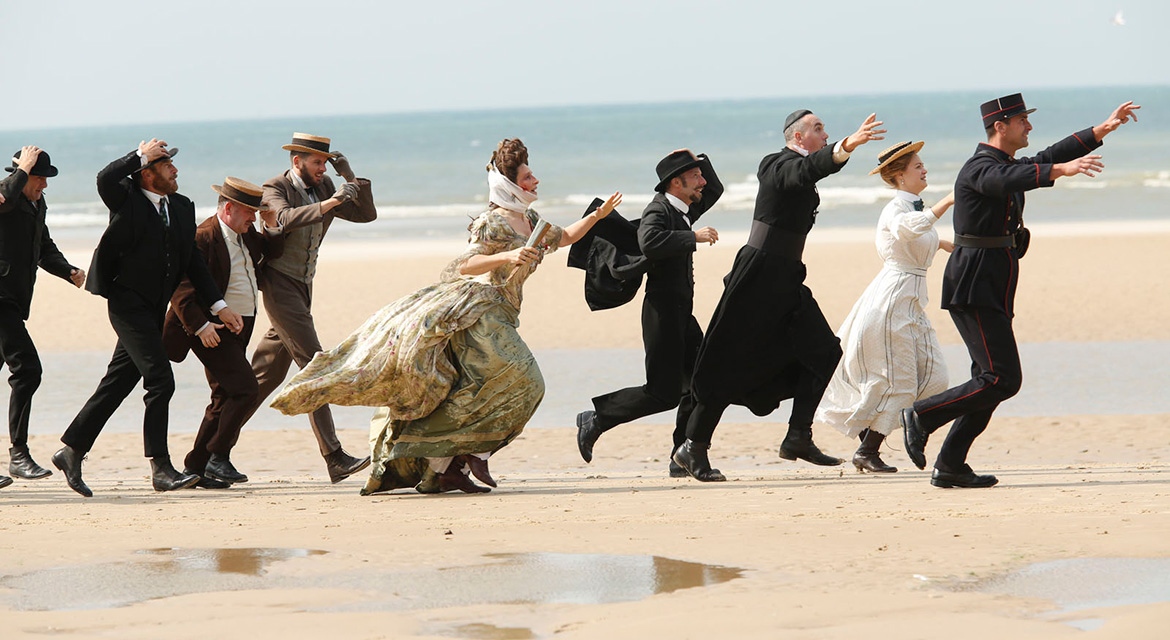 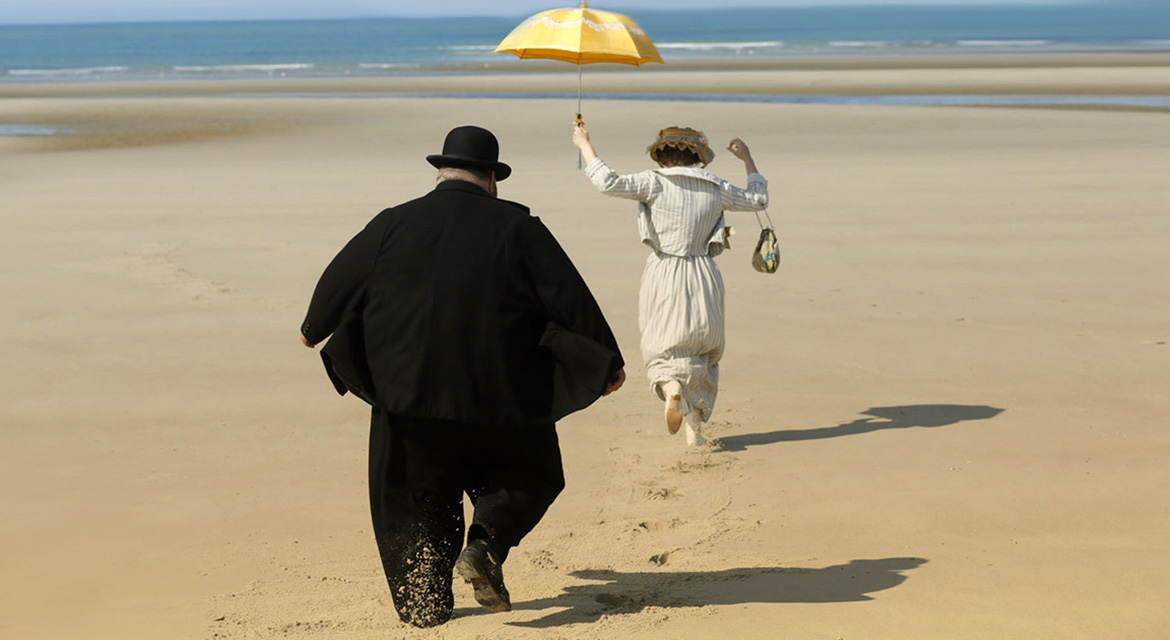 The bourgeois and eccentric Van Peteghem family—portrayed by the incomparable Juliette Binoche, Fabrice Luchini, and Valeria Bruni Tedeschi—has settled in for another summer at a cliff-top villa overlooking the picturesque Slack Bay. However, the leisurely rhythm of sunbathing and seaside constitutionals is interrupted by the arrival of two bumbling inspectors investigating the disappearance of a number of tourists. As the macabre mysteries mount, love blossoms between the family’s gender nonconforming teen and the son of a local fisherman. Dumont (Li’l Quinquin, Camille Claudel 1915), whose influences include Peter Sellers, Monty Python, and Laurel and Hardy, elicits a virtuoso slapstick performance from Binoche and company in this delightful foray into winking, absurdist farce.

“The boldest and freest of recent genre mashups. Raises conflicts of class, character, and gender into off-kilter legend.” — The New Yorker

“Everyone seems to have drunk their bodyweight in absinthe.” — The Guardian

A long-time American correspondent for Cahiers du Cinéma in New York, Nicholas Elliott’s writings on film have appeared in Film Comment and The Criterion Collection. He is also a programmer for the Locarno Film Festival.