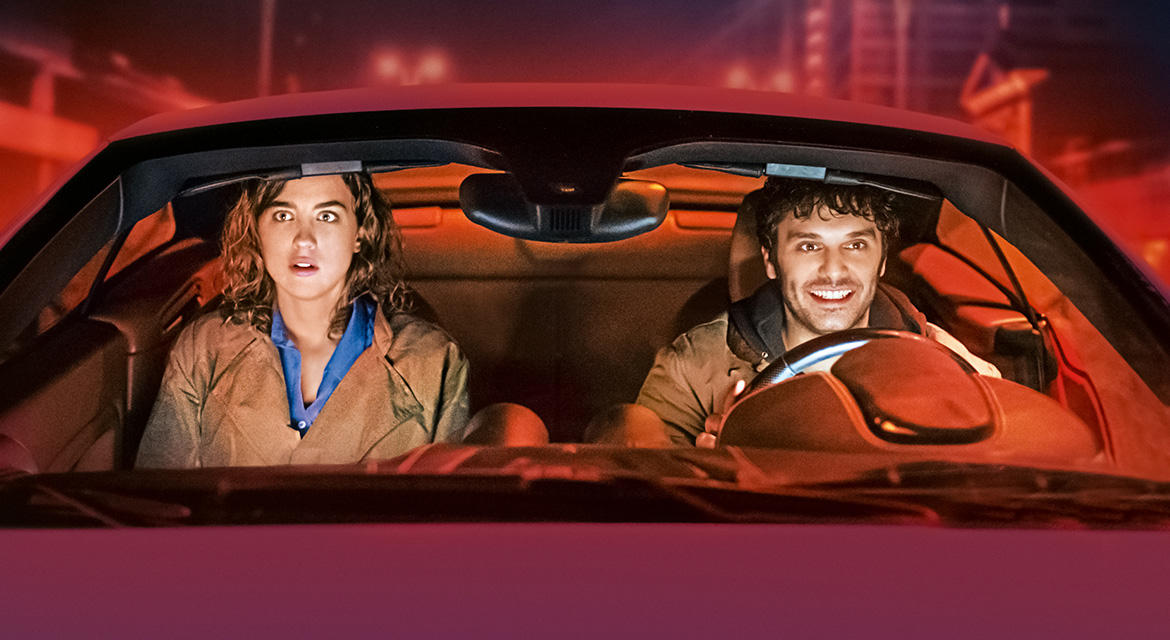 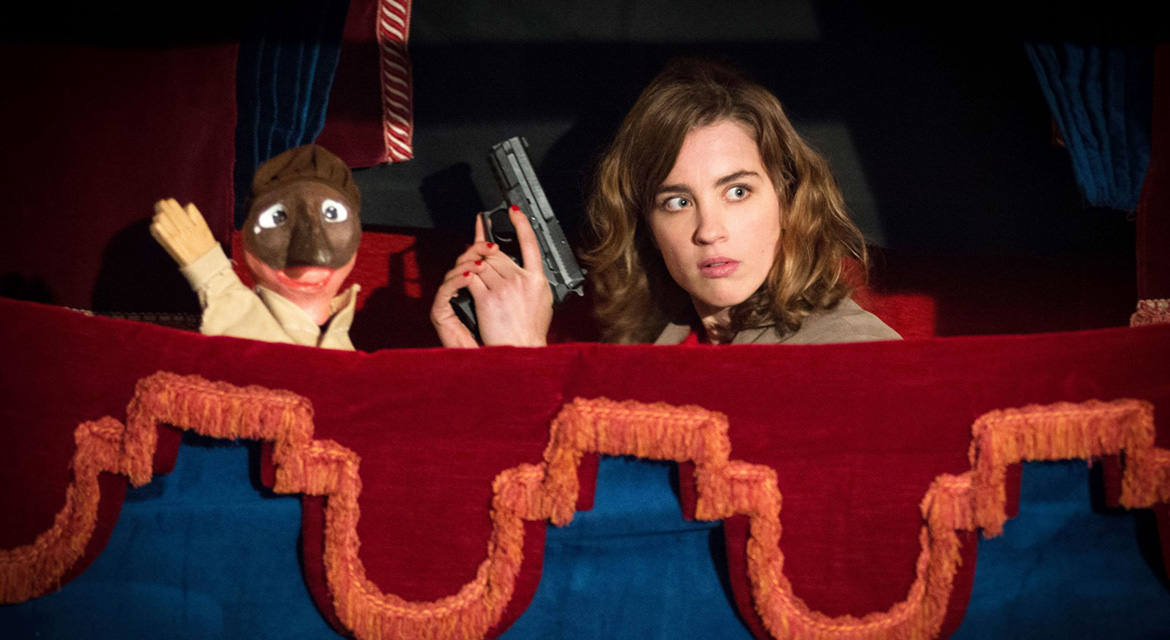 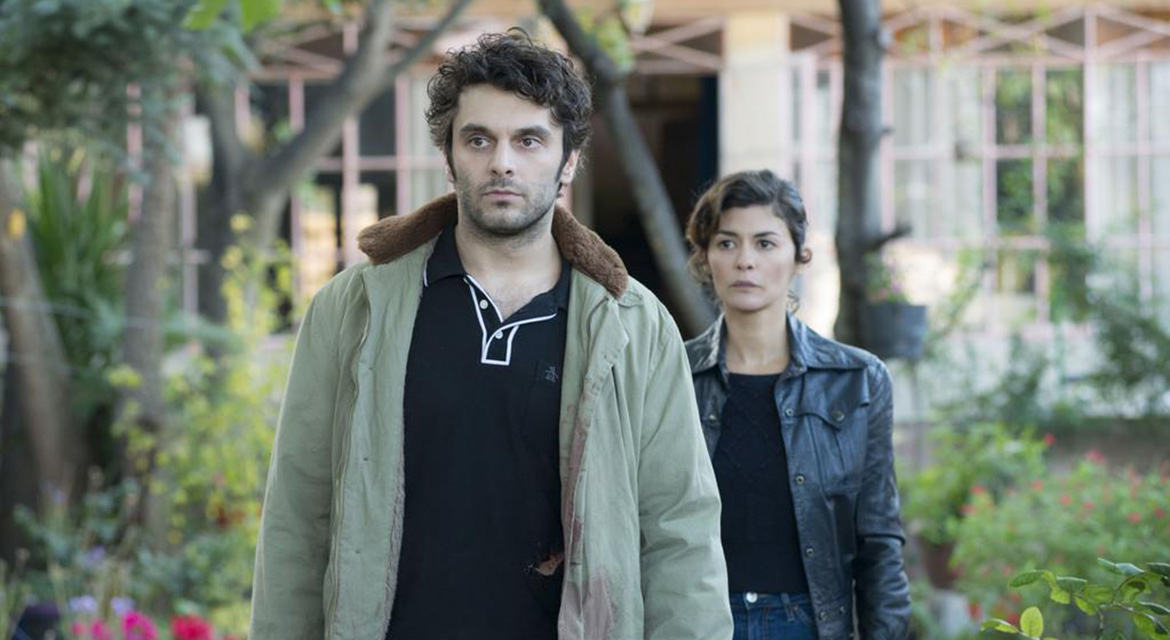 In a town on the French Riviera, detective Yvonne (Adèle Haenel) is the widow of police chief Santi, a local hero idolized by their young son. When Yvonne discovers that her husband was not the model of virtue she believed him to be and that an innocent man, Antoine, has spent eight years in prison as Santi’s scapegoat, her world is thrown into turmoil. Yvonne wants to do everything—short of exposing the truth about her husband—she can to help the young man get back to his life and his wife (Audrey Tautou). However, Antoine encounters trouble adjusting to life after prison and soon blows a fuse, leading to a spectacular sequence of events.

“Salvadori and co-writers Benoit Graffin and Benjamin Charbit kick off with an exhilarating spurt of indirection in a hilariously choreographed action sequence parody that’s like vintage Jean-Paul Belmondo crime crossed with Blaxploitation. …But as crazed and lawless as the action gets in either the real or imagined scenarios, or those that blur the two, it’s the underlying sweetness of The Trouble With You that makes it so pleasurable.” — Hollywood Reporter