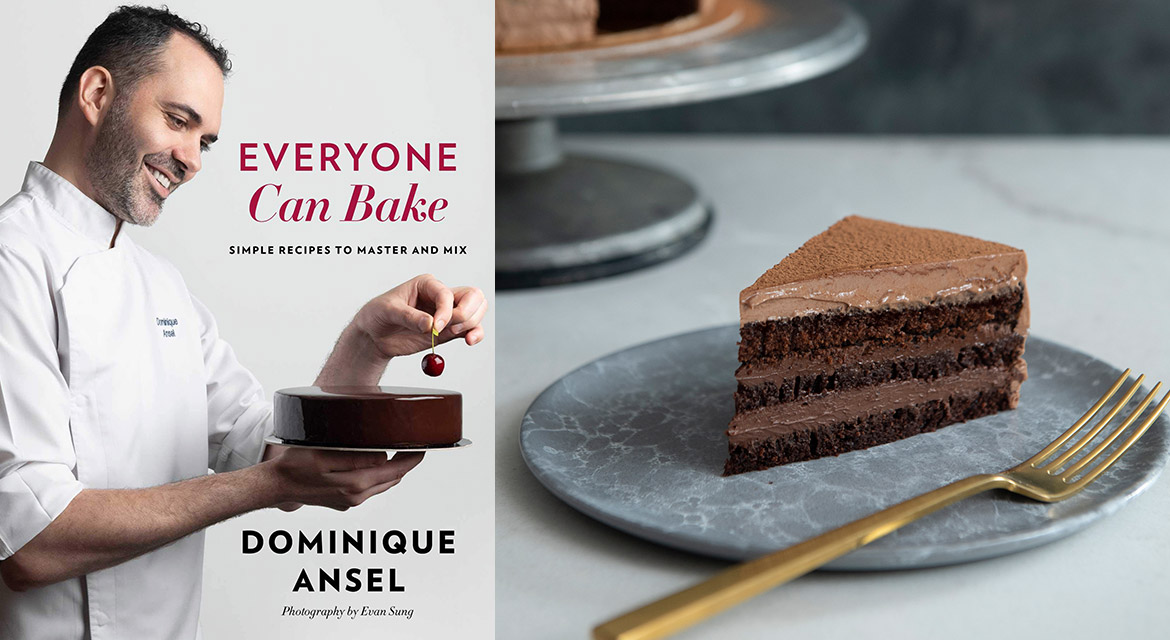 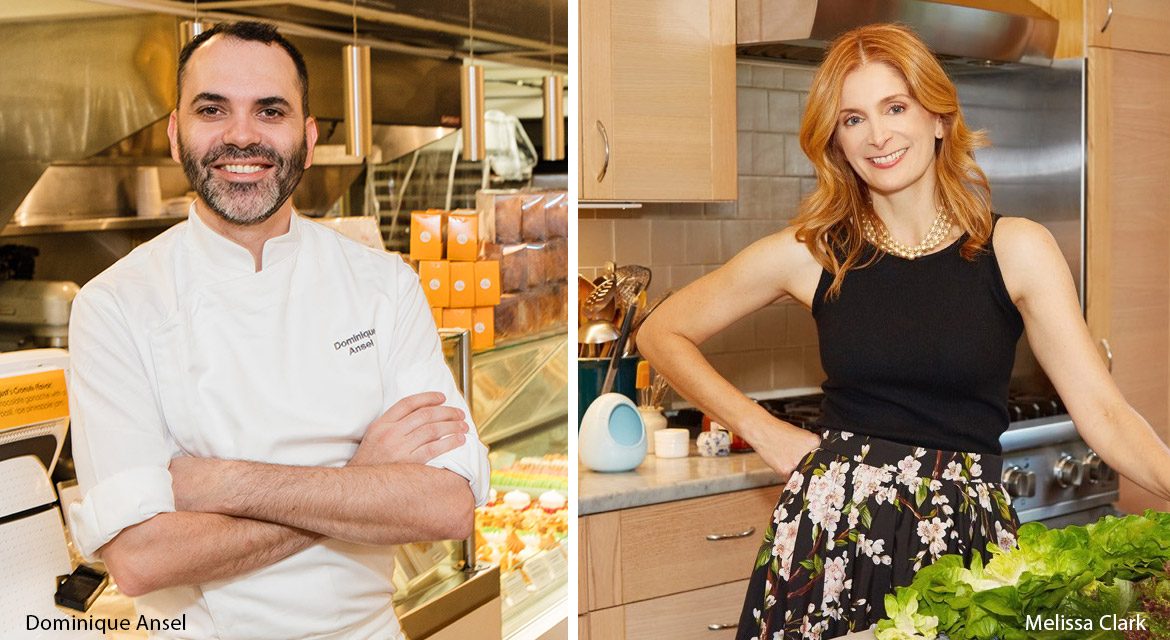 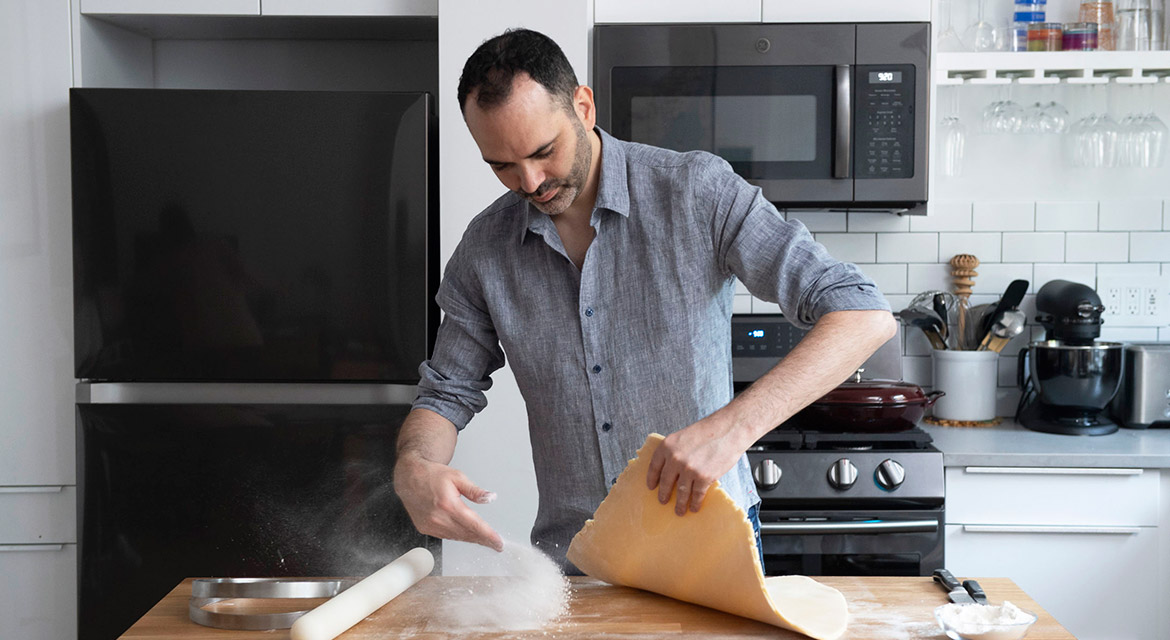 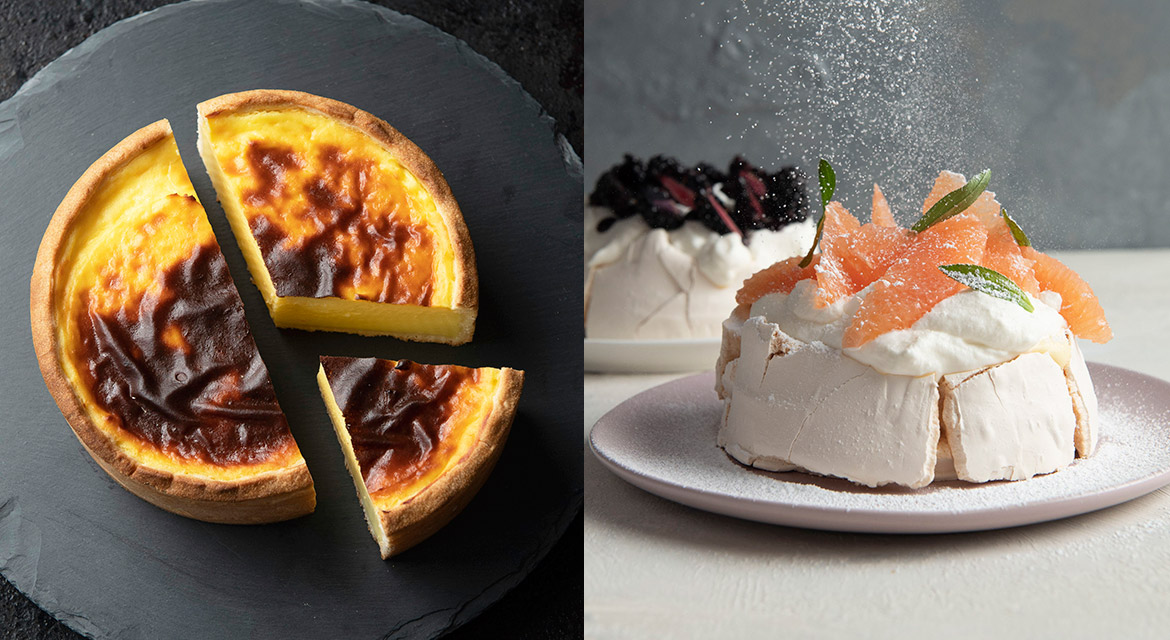 In a conversation with New York Times food columnist Melissa Clark , the renowned chef will discuss his recently released book Everyone Can Bake: Simple Recipes to Master and Mix (Simon & Schuster).

Though Ansel is know for his outrageously delicious and over-the-top creations such as the Cronut®, he goes back to the basics in this new book with simple instructions on how to master buttery shortbreads, moist cakes, and silky custards. His foolproof recipes for “building blocks” of desserts invite home cooks to master and mix as they please.

Everyone Can Bake has been named one of the best cookbooks of the season by The New York Times, Chowhound, Eater, Food & Wine, Forbes, and more.

A Q&A with Ansel and Clark will open up the conversation to all of your pressing pastry questions.

In English
Duration 45 minutes including Q&A 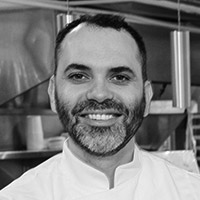 Chef/Owner of eponymous bakeries in New York, London, Los Angeles, and Hong Kong, James Beard Award-winning Pastry Chef, Dominique Ansel has shaken up the pastry world with innovation and creativity at the heart of his work. 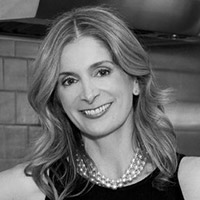 Melissa Clark is a food columnist for the New York Times, where she writes the popular column: A Good Appetite. Her latest book, Dinner in French: My Recipes by Way of France, released in March 2020, explores French cuisine with her characteristic Brooklyn verve.


Please consider making a tax-deductible donation to FIAF. We need your help now more than ever. The financial impact of the COVID-19 crisis has been immediate and profound. Donate here.

Price may vary by bookseller.

Part of FIAF’s first virtual French Food & Wine Week (May 1–8, 2020), which includes a special wine tasting featuring Xavier Flouret’s distinctive boutique wines (May 1), a conversation with renowned pastry chef Dominique Ansel (May 5), a look inside Ladurée with Elisabeth Holder Raberin (May 6), and a cooking masterclass with D’Artagnan founder Ariane Daguin (May 8).