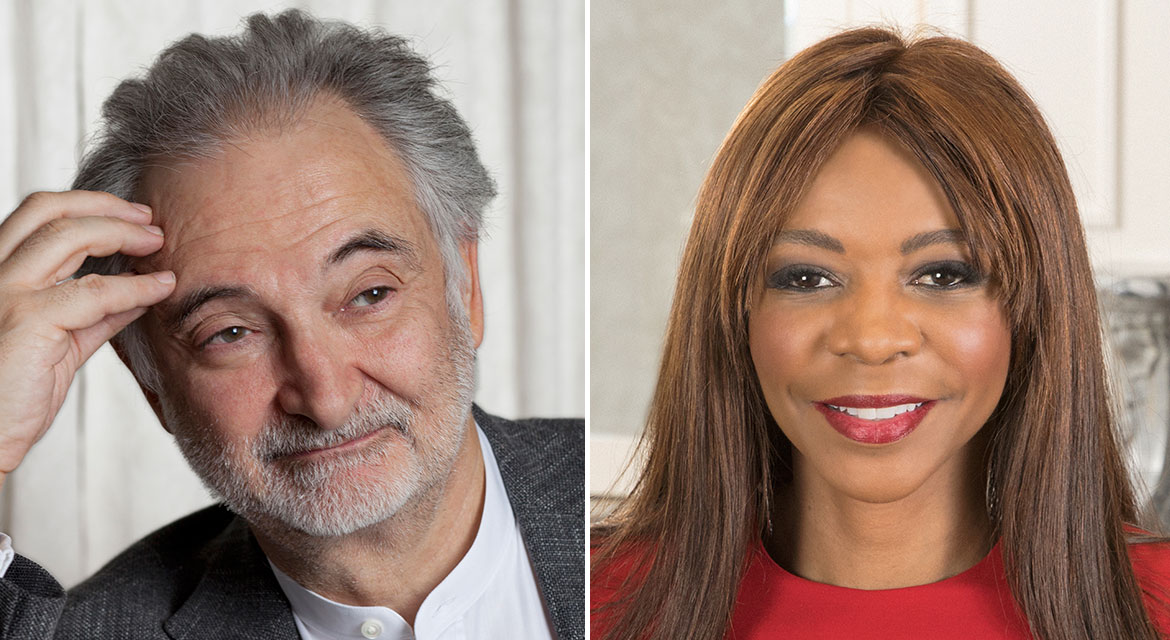 Visionary intellectual Jacques Attali is one of France’s leading and most respected figures in the country today.

In 2009, Attali presciently warned that the world needed to brace for an “unprecedented pandemic.” Now that we are confronted with what he considers to be the biggest economic crisis since the Great Depression, he believes there will be a major economic realignment within our societies.

Attali, in a discussion with economist and New York Times bestselling author Dambisa Moyo, invites us to take the current pandemic as a wake-up call and look ahead with “positivism.” 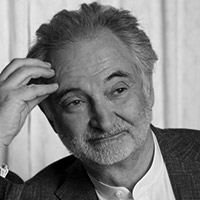 A graduate of the Ecole Polytechnique and the Ecole Nationale d’Administration, Jacques Attali was a Special Adviser to French President François Mitterrand for 10 years. He has founded four International Institutions: Action contre la faim, Eureka, EBRD, and Positive Planet. 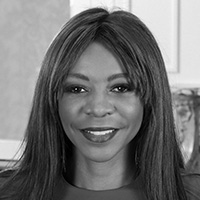 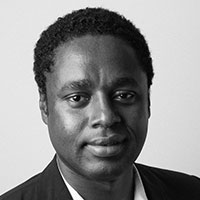 Claude Grunitzky is the founder of TRACE, a fast-growing media company, and TRUE Africa, a media tech platform championing young African voices all over the world.