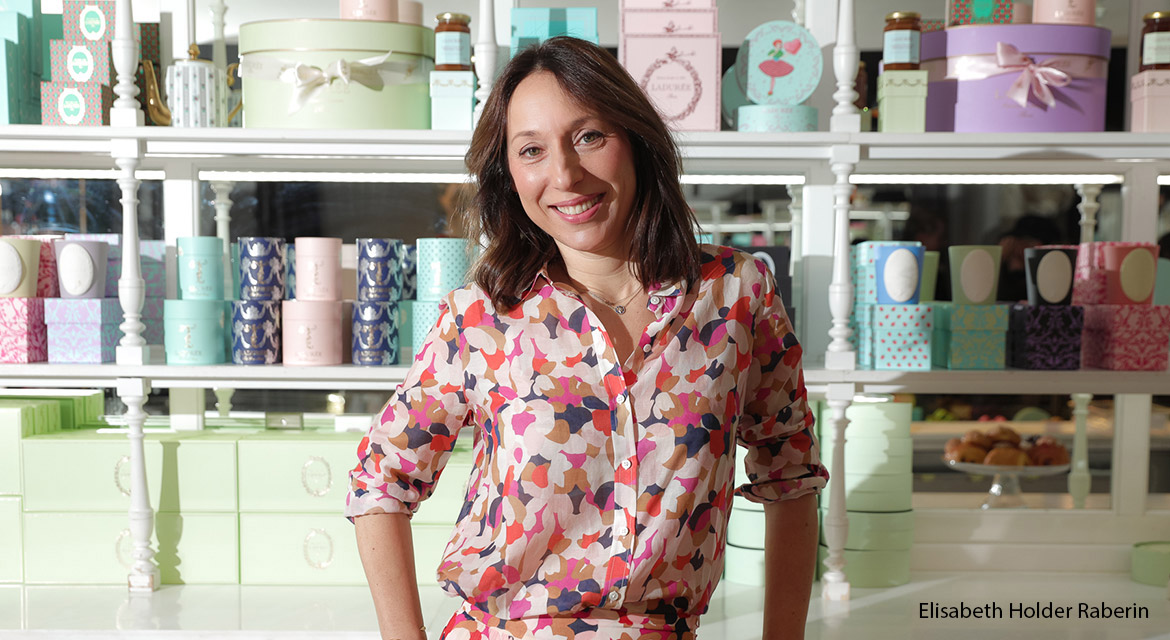 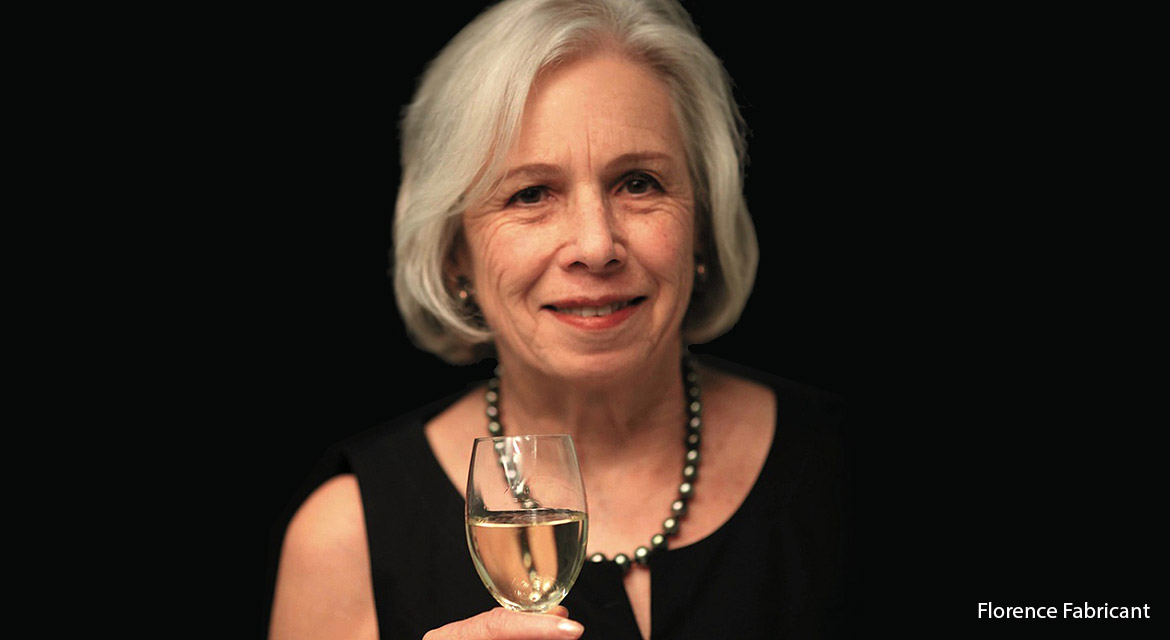 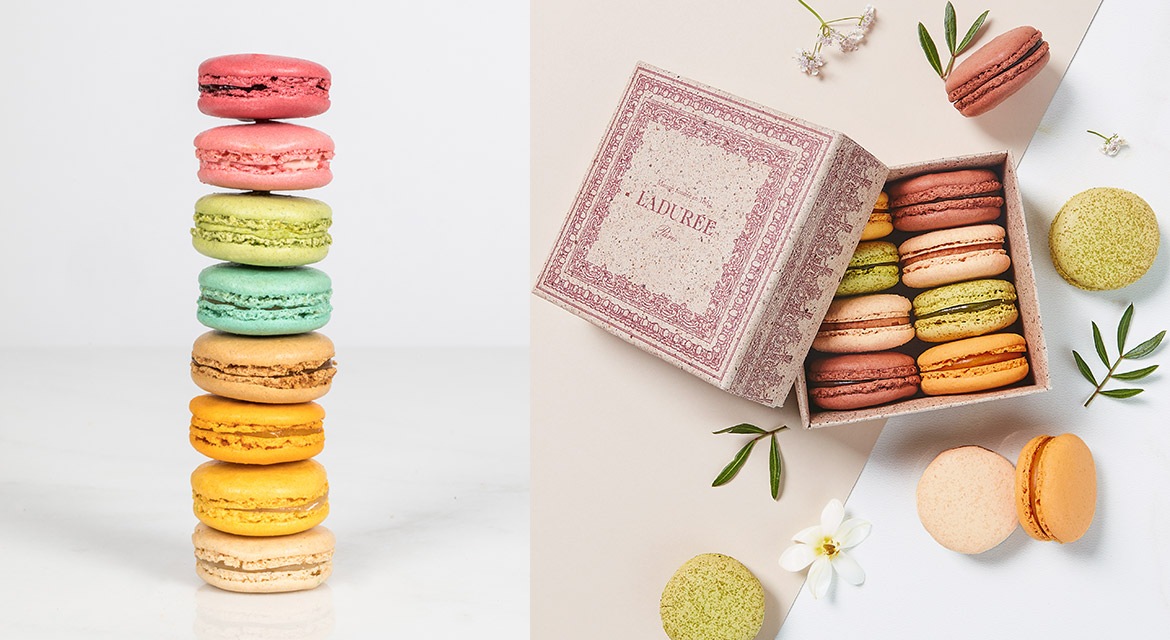 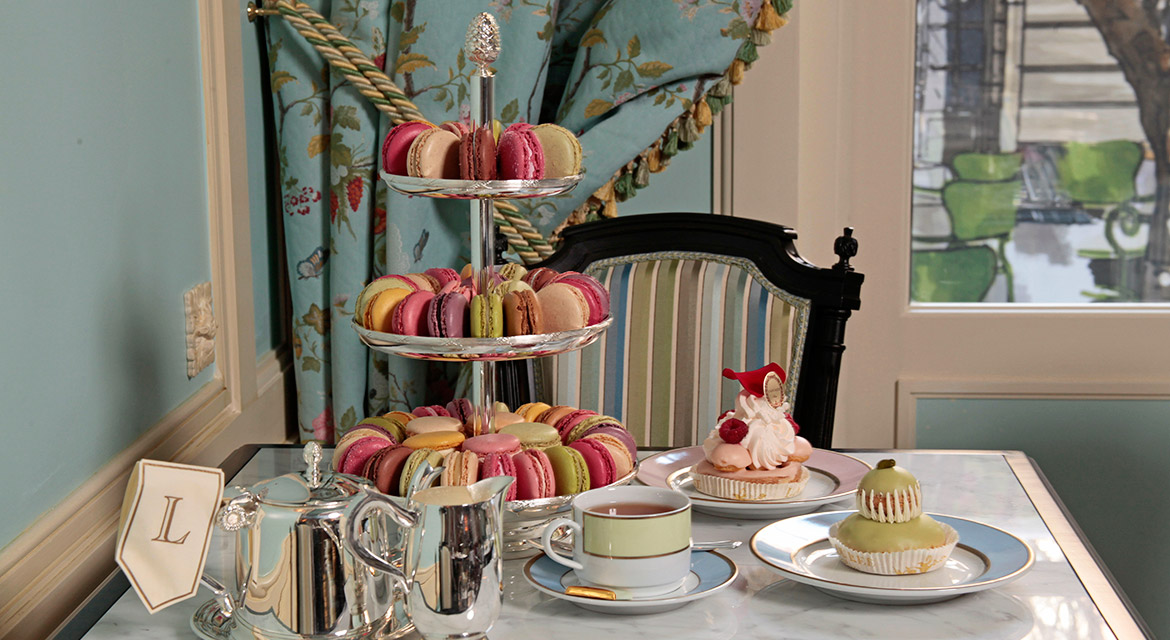 Just in time for Mother’s Day, FIAF salutes one of France’s most celebrated purveyors, Ladurée, which has been bringing excellence and perfectionism to their legendary family business for over 5 generations.

A Q&A with Raberin and Fabricant will open up the conversation to all of your pressing macaron questions.

In English
Duration 45 minutes including Q&A 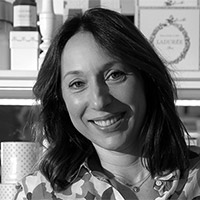 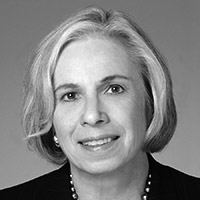 Florence Fabricant is a food and wine writer for The New York Times where she contributes to the weekly Front Burner and Off the Menu columns. Her 13th book, The Ladies’ Village Improvement Society Cookbook: Eating and Entertaining in East Hampton, was just released in April 2020.


Please consider making a tax-deductible donation to FIAF. We need your help now more than ever. The financial impact of the COVID-19 crisis has been immediate and profound. Donate here.

Part of FIAF’s first virtual French Food & Wine Week (May 1–8, 2020), which includes a special wine tasting featuring Xavier Flouret’s distinctive boutique wines (May 1), a conversation with renowned pastry chef Dominique Ansel (May 5), a look inside Ladurée with Elisabeth Holder Raberin (May 6), and a cooking masterclass with D’Artagnan founder Ariane Daguin (May 8).