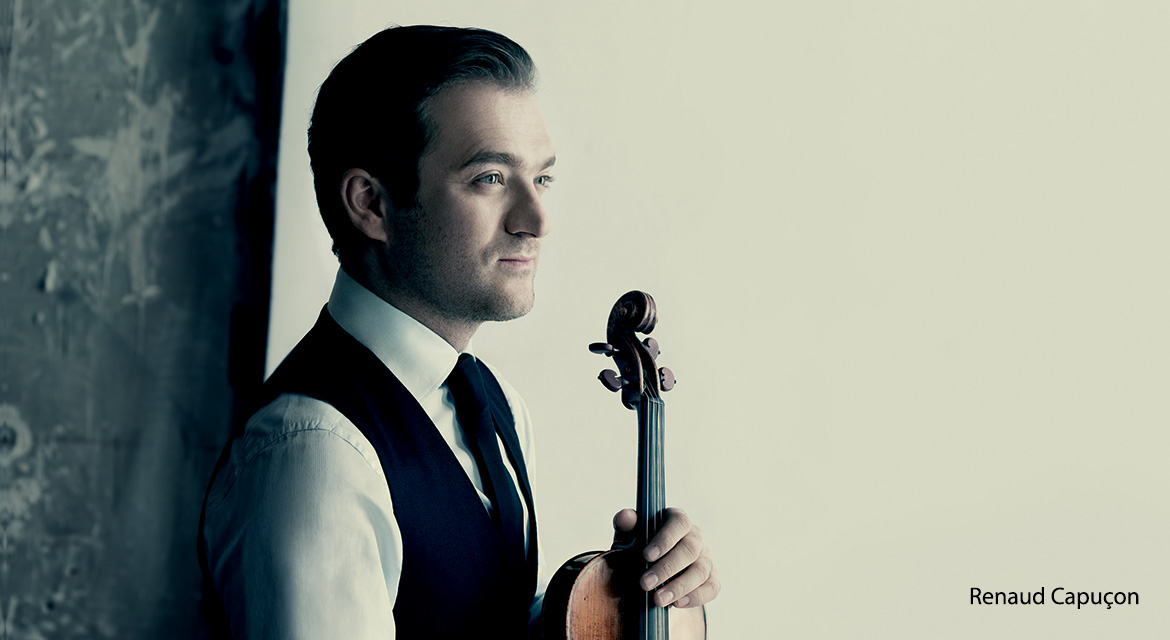 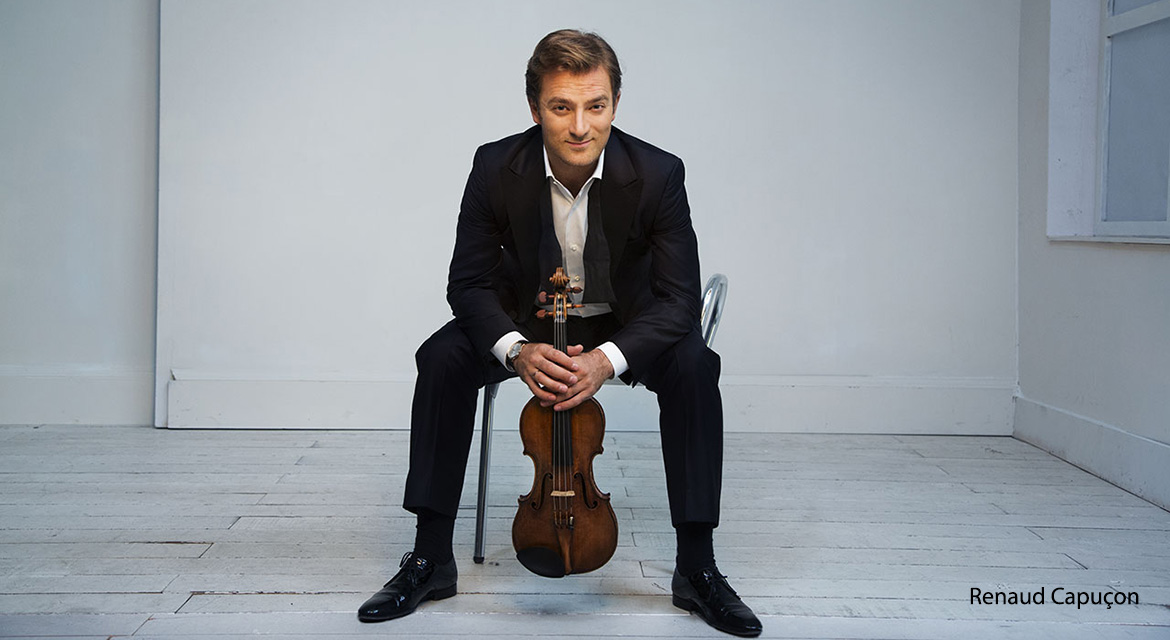 Praised for his poise, depth of tone, and virtuosity, Capuçon has established himself internationally as a major soloist, recitalist, and chamber musician. As he emerges from more than 8 weeks of sheltering in his apartment, Capuçon will share a selection of his stunning “quarantine” videos recorded over that period.

Together, Capuçon and Woolfe will discuss how the pandemic has radically changed the music world and share insights on the challenges artists are currently facing, from world-famous artists performing in their living rooms to the closing of music venues worldwide.

The program celebrates hope and gratitude as France takes cautious steps toward reopening. 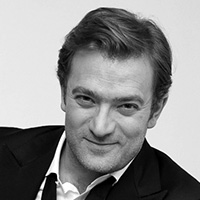 French violinist Renaud Capuçon is firmly established internationally as a major soloist, recitalist and chamber musician. He is known and loved for his poise, depth of tone and virtuosity, and he works with the world’s most prestigious orchestras, artists, venues and festivals. 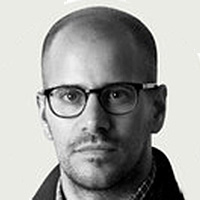 Zachary Woolfe has written criticism for The New York Times since 2011, and has been classical music editor of The Times since 2015. He was previously the opera critic of the New York Observer and a writer and editor at Capital New York.