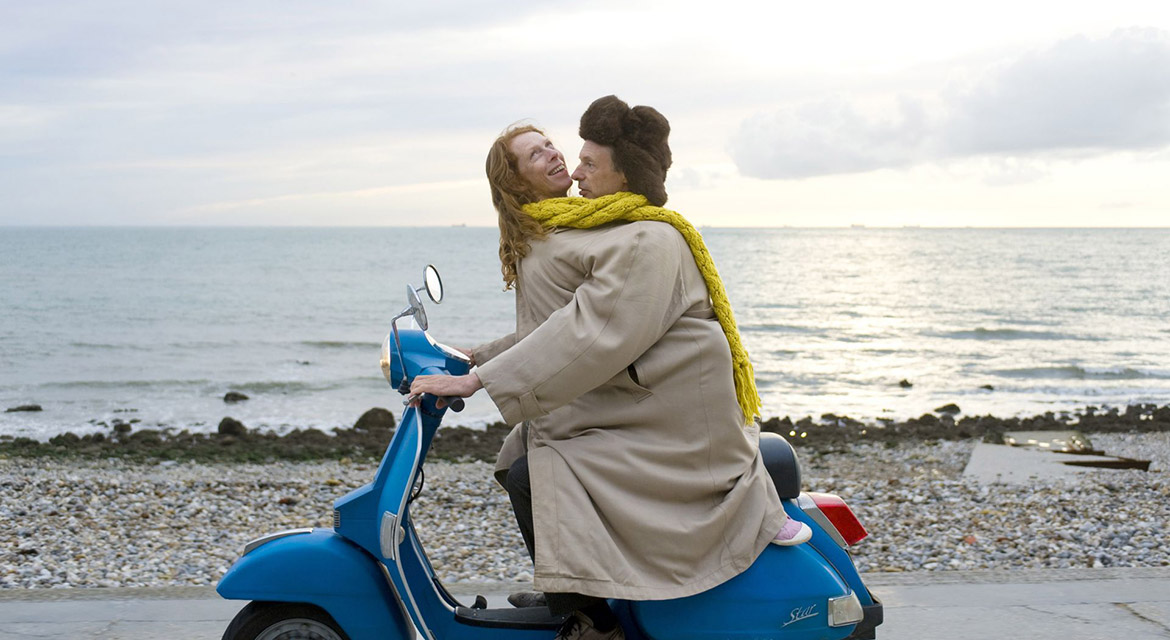 Karine Nguyen, Cultural Counselor for Wallonia and Brussels in New York (AWEX-WBI), will introduce the event.

The filmmakers will talk about their process on The Fairy as well as their longstanding collaboration as writers, directors and actors. A Q&A with attendees will follow. 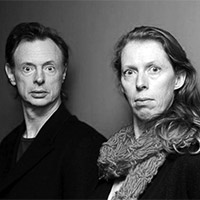 Fiona Gordon, a Canadian national and Australian by birth, and Belgium artist Dominique Abel met at the famed Jacques Lecoq physical theater school in Paris. Throughout the 1980s, they toured in several shows together and founded their theater company, Courage Mon Amour.

A whimsical tale about how happiness can be squeezed out of the most mundane life follows a man searching for a fairy, whom he loves.

Available to rent or purchase on Kino Now.