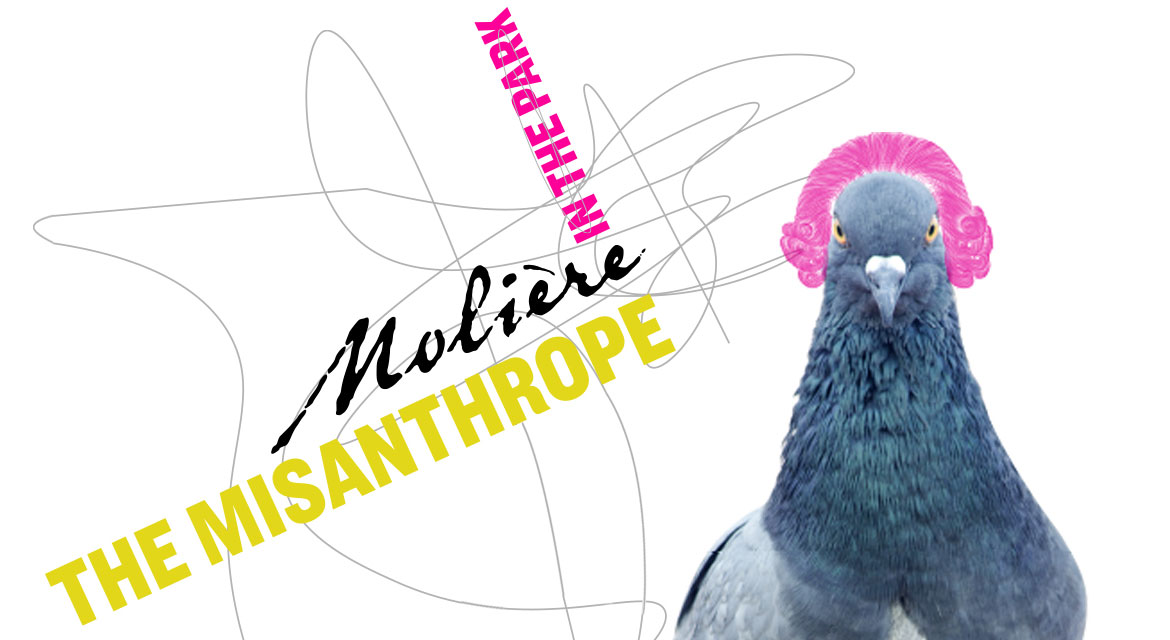 FIAF partners with Molière in the Park to present two-time Pulitzer Prize winner Richard Wilbur’s English translation of the classic French comedy of manners The Misanthrope.

Streamed LIVE from the actors’ homes in New York City, Milwaukee, and Perugia, Italy, with special appearances from Samira Wiley and Stew, this contemporary take on the beloved play about a cantankerous bachelor and his unrequited love in 17th-century France, is directed by Molière in the Park founder Lucie Tiberghien.

Stream it on Molière in the Park’s YouTube channel.


FIAF is offering this program free of charge to all viewers. Please consider making a tax-deductible donation to FIAF. Your gift makes programs like these possible and allows our artists and staff to continue to innovate.

Co-presented by FIAF and Molière in the Park (MIP)

MIP is dedicated to offering free, inclusive English language productions of Molière’s masterpieces to Brooklyn’s Prospect Park annually, and bringing the community together to experience subversive and timeless theater under the stars.

​This program is made possible through the major support of The de Groot Foundation, Samira Wiley, Bloomberg Philanthropy, and Elizabeth and Jonathan Weiswasser.