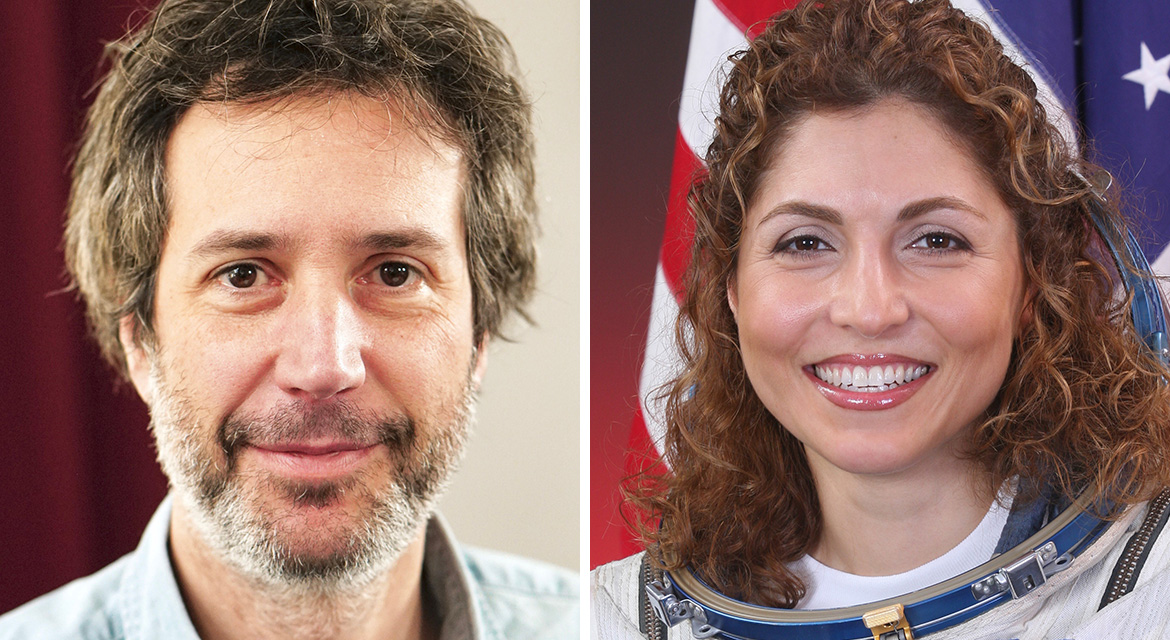 As our own confinement here in New York City is coming to an end, now is the time to reflect on this experience.

Two experienced practitioners of being confined in extreme conditions—one who delved below the sea and another who ventured into space—discuss how to cope with the particular challenges of having to stay put.

Antonin Baudry, a former diplomat turned writer and filmmaker, conducted extensive research on life in a submarine—including living on one—for his movie The Wolf’s Call.

Anousheh Ansari was the first female space tourist, and underwent extensive training for her mission, which included a visit to the International Space Station.

Together, Baudry and Ansari will describe their experiences from these adventure and share tips on how to mentally and physically prepare for transitioning out of confinement.

Writer and journalist Leah Pisar will moderate the conversation. 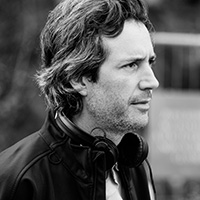 Antonin Baudry is a writer, director, and former diplomat. Baudry most recently held positions as Ambassador for French Culture and President of the Institut Français. 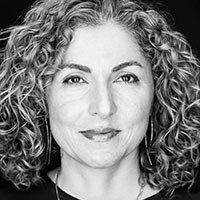 Anousheh Ansari is a CEO of the XPRIZE Foundation, the world’s leader in designing and operating incentive competitions to solve humanity’s grand challenges. 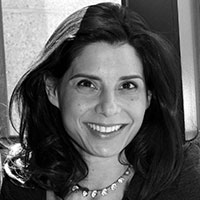 Leah Pisar is Chair of the Aladdin Project, which seeks to combat extremism by teaching the universal lessons of the Holocaust and building bridges of knowledge among Jews, Christians and Muslims.