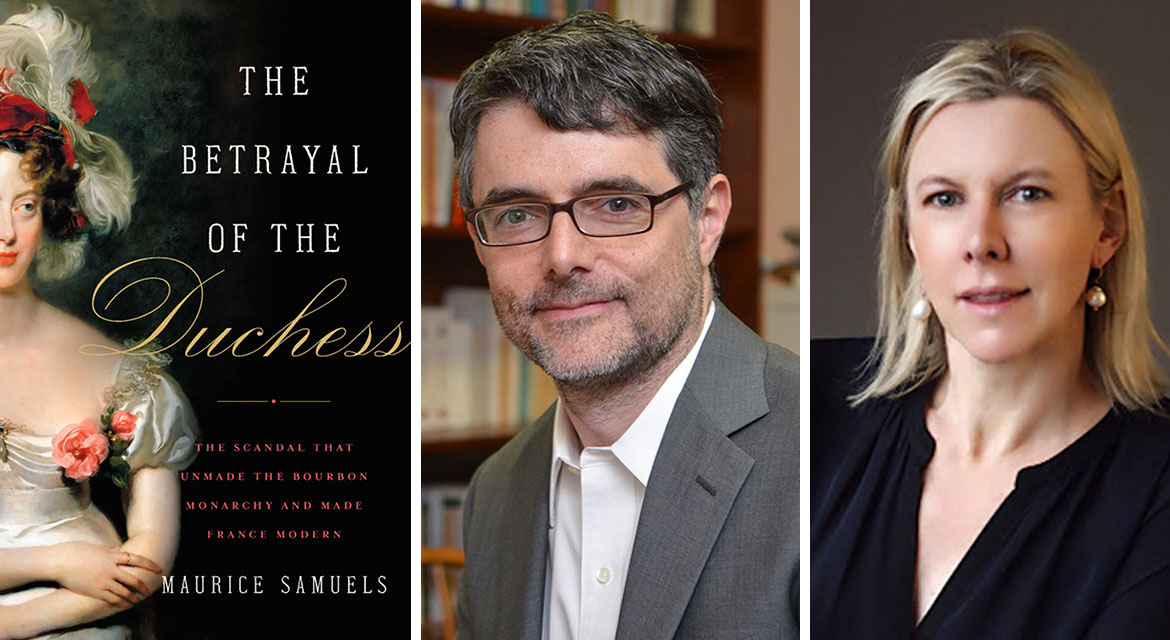 Samuels, Professor of French at Yale University and founding director of the Yale Program for the Study of Antisemitism, will discuss his recently released book, The Betrayal of the Duchess: The Scandal That Unmade the Bourbon Monarchy and Made France Modern (April 2020).

He will be interviewed by Caroline Weber, Barnard College Professor and acclaimed author of Queen of Fashion: What Marie-Antoinette Wore to the Revolution.

Together they will discuss France during the great cholera outbreak of 1832 and the attempted coup by the Duchesse de Berry, who endeavors to reconquer the French throne for the Bourbons. She is foiled by a charming but volatile young man who double-crosses her, leading to a scandal that has implications all the way into the modern day.

In English
60 minutes with Q&A 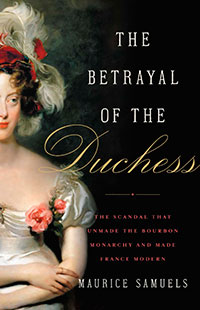 The Betrayal of the Duchess

Fighting to reclaim the French crown for the Bourbons, the Duchesse de Berry faces betrayal at the hands of one of her closest advisors in this dramatic history of power and revolution. 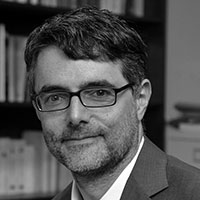 Maurice Samuels is the Betty Jane Anlyan professor of French at Yale University, chair of the program in Judaic studies, and founder and director of the Yale Program for the Study of Antisemitism. 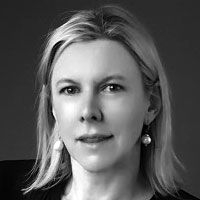 Caroline Weber is a professor of French and Comparative Literature at Barnard College, Columbia University; she has also taught at the University of Pennsylvania and Princeton. 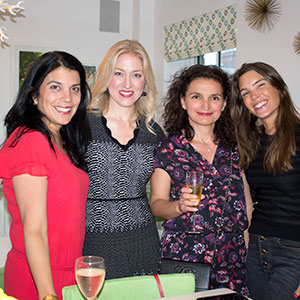 Cercle d’Amis is a premier membership group within FIAF that shares a passion for French arts and culture. Meetings of the Cercle d’Amis include intimate discussions with luminaries from the French art world and best-selling authors, behind-the-scenes tours of leading New York cultural institutions, and other special events curated by FIAF Board Member, Marie-Noëlle Pierce.

Open only to FIAF Members


FIAF Members will receive an email invitation ahead of the event and a Zoom link on the day of the event.


To attend this event, and enjoy a full range of exciting Membership benefits, join FIAF as a member today!

Email membership@fiaf.org if you have any questions.