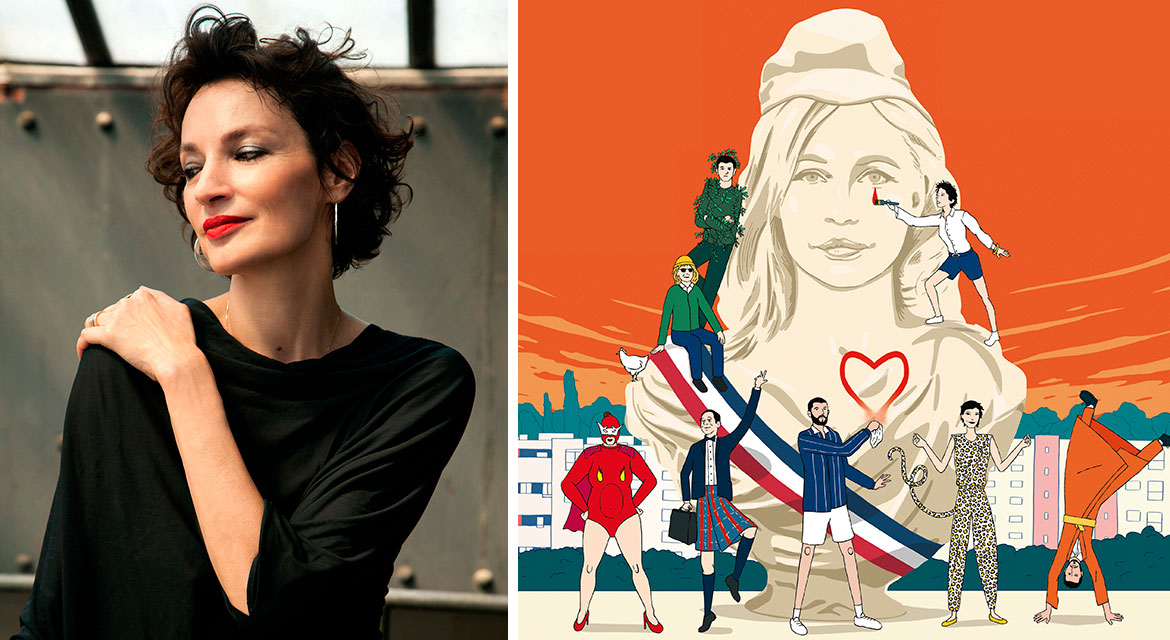 Watch the beautifully absurd political comedy Wonders in the Suburbs online and join us for a virtual discussion with the film’s director and star, the acclaimed French actress Jeanne Balibar.

Wonders in the Suburbs

As the new mayor of Montfermeil—an underprivileged municipality on the outskirts of Paris—Emmanuelle Joly has great expectations. However, two of her staffers, Joëlle and Kamel have just culminated their long separation with a finalized divorce. As the mayor starts implementing her quirky campaign promises—naps for all, rooftop farms, sexual assistance in the home, harmonization of breathing—political rivals start sabotaging her enthusiastic plans, while Joëlle and Kamel’s bickering further disrupt the administration and threaten this year’s Brioche Day.

Thursday, July 2 at 5pm ET
LIVE on Zoom and Facebook

César Award-winning actress Jeanne Balibar has been lauded for her wide range of roles on screen and stage. Wonders in the Suburbs is her second feature film as director.

In a LIVE virtual conversation with film critic Nicholas Elliott, Balibar will discuss her storied career and will speak about her experience directing and starring in Wonders in the Suburbs. 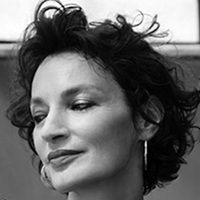 César Award-winning French actress Jeanne Balibar has been lauded for her wide range of roles on screen and stage, and her unique voice. 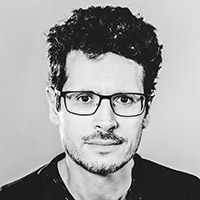 A long-time American correspondent for Cahiers du Cinéma in New York, Nicholas Elliott’s writings on film have appeared in Film Comment and The Criterion Collection. He is also a programmer for the Locarno Film Festival, where Wonders in the Suburbs was an official selection.

FIAF Members receive an access code to watch the film for free.