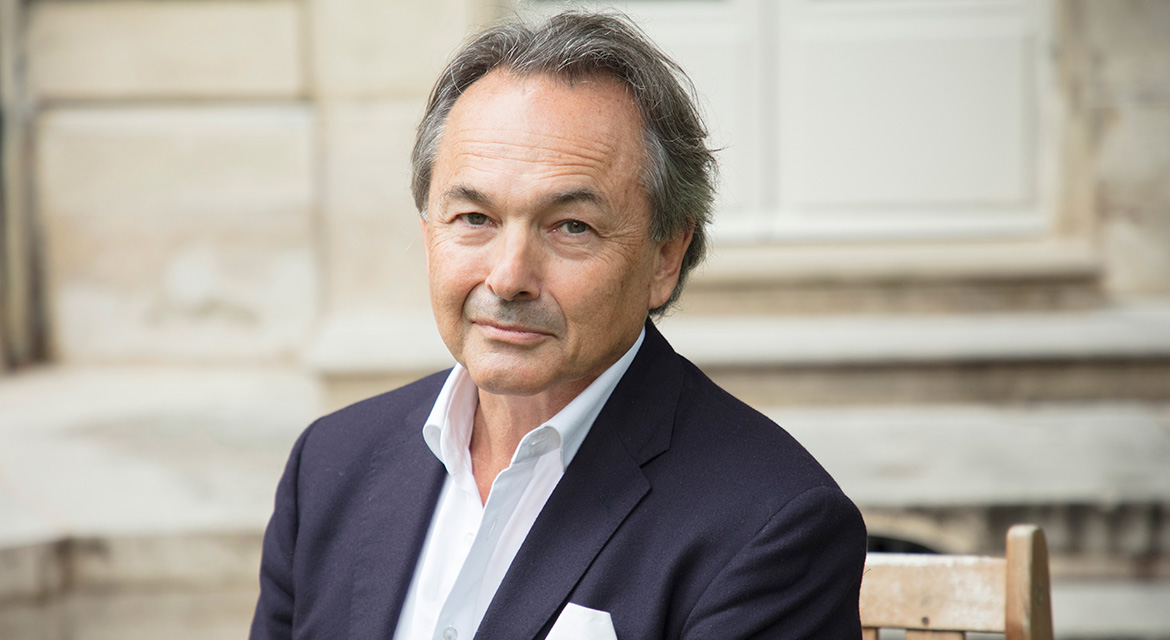 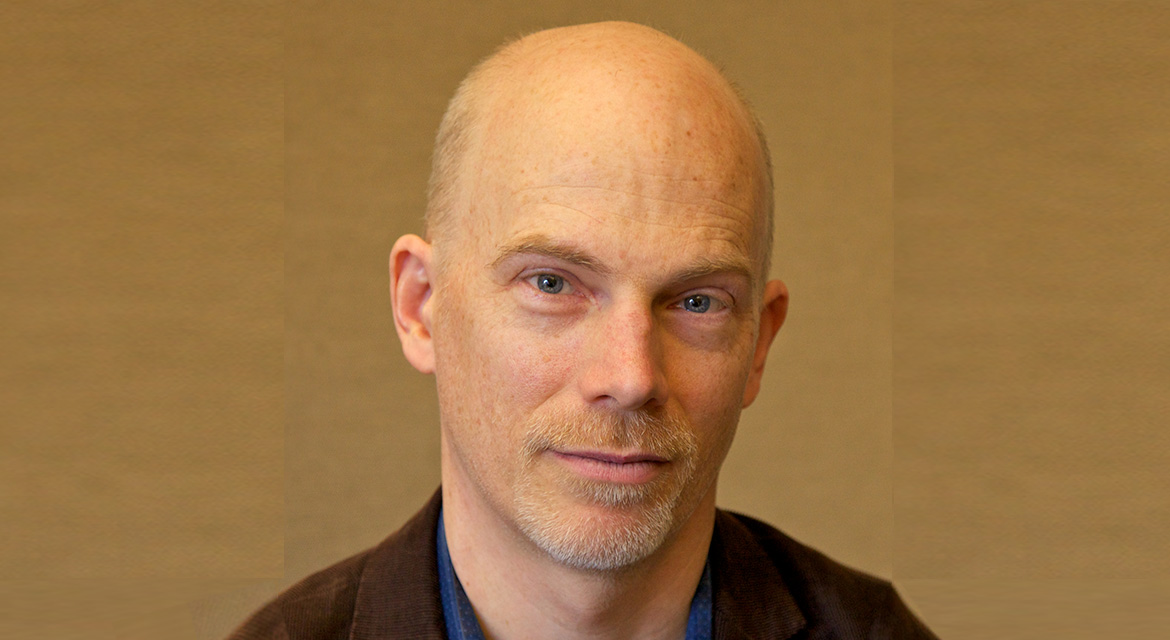 Dive into the world of Middle East history and politics that paint the backdrop of the French television show The Bureau.

As Season 5 of the acclaimed spy series launches in the United States, Gilles Kepel, a leading French scholar of Middle East studies, joins us for a special talk separating fiction from reality.

In a conversation with New York Times journalist, Robert F. Worth, who was the paper’s Beirut bureau chief from 2007 to 2011, Kepel will present findings from his latest book Away from Chaos: The Middle East and the Challenge to the West.

Together, they will discuss the causes of tension in the Middle East and its current prospects in light of the COVID-19 crisis, while sharing their personal experiences and observations. 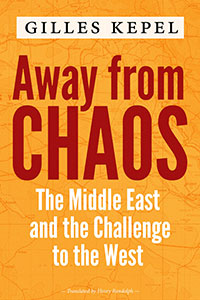 Away from Chaos: The Middle East and the Challenge to the West is a sweeping political history of four decades of Middle East conflict and its worldwide ramifications. Gilles Kepel, called “France’s most famous scholar of Islam” by the New York Times, offers a clear and persuasive narrative of the long-term causes of tension while seamlessly incorporating on-the-ground observations and personal experiences from the people who lived through them.

Based upon real accounts of former spies and inspired by contemporary events, The Bureau is a smart and stylish spy saga centered on France’s “Bureau of Legends,” a government agency overseeing the training and deployment of deep-cover agents predominately on missions in North Africa and the Middle East.

FIAF will offer exclusive early access to the first two episodes of Season 5 and a chance to catch up on Seasons 1-4. Details will be posted here on Friday, June 12. 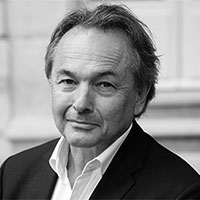 Gilles Kepel is chair of Middle East and Mediterranean studies at the Université Paris Sciences et Lettres and director of the Middle Eastern Mediterranean Freethinking Platform at the Università della Svizzera italiana in Lugano. He is the author of many acclaimed books, including Terror in France: The Rise of Jihad in the West (Princeton University Press, 2017) and Away From Chaos: The Middle East and the Challenge to the West (Columbia University Press, 2020). 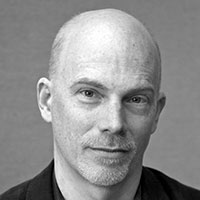 Robert F. Worth spent 14 years as a correspondent for The New York Times, including postings in Baghdad and Beirut. He is now a contributing writer at The New York Times Magazine. His book on the Arab Uprisings of 2011 and their aftermath, A Rage for Order, won the 2017 Lionel Gelber prize and an Arthur Ross book award from the Council on Foreign Relations.

Co-presented with the Cultural Services of the French Embassy in New York.