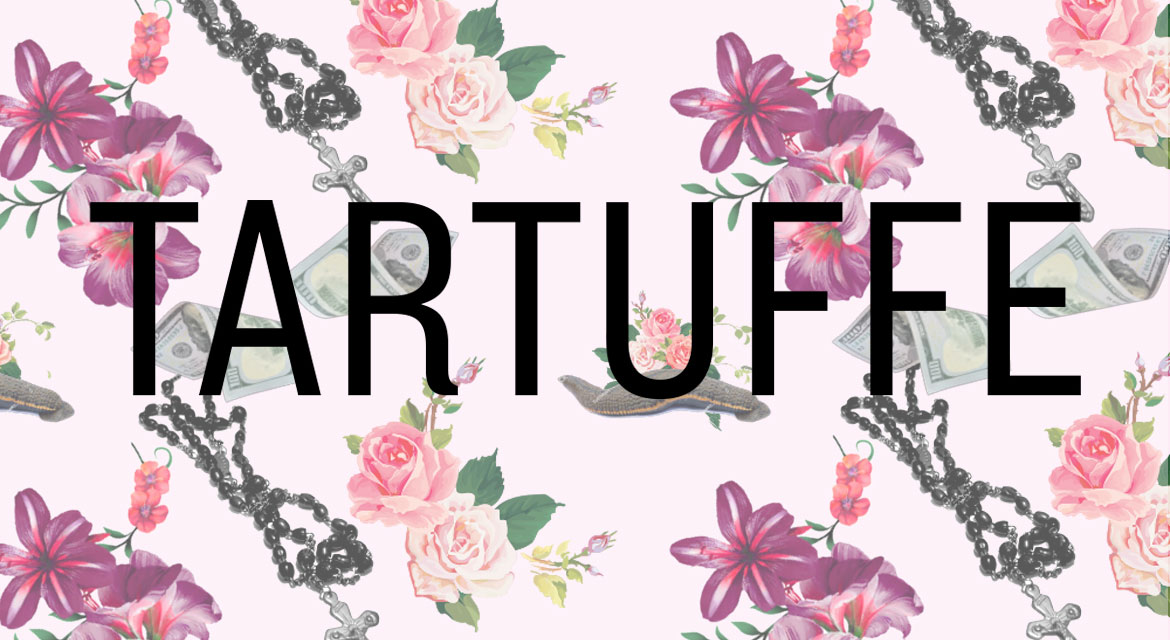 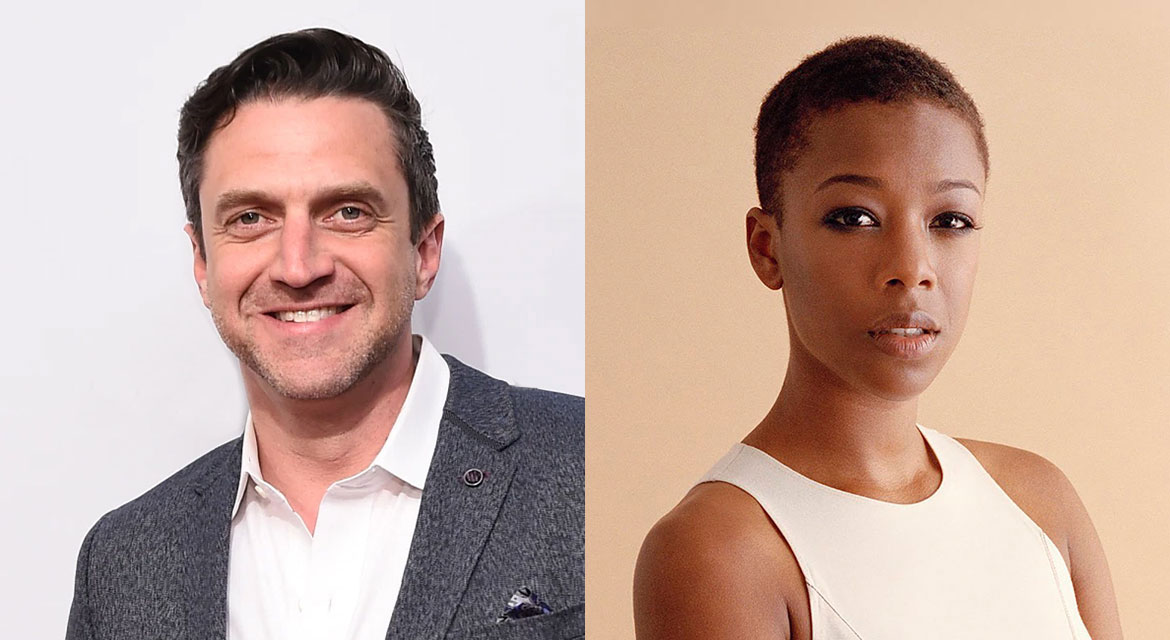 Tartuffe: a dubiously pious crook, happy to use the bible as a prop for personal gain. Orgon: a naive and lost, aging patriarch, lusting for his fleeting power. Sound familiar? When these two forces meet, chaos ensues in the family, until lies and fallacy are exposed and extracted from the home.

There will be LIVE Q&As with the cast and director immediately following both performances.

Watch a Recording of the Performance

Co-presented by FIAF and Molière in the Park, in partnership with Prospect Park Alliance and LeFrak Center at Lakeside.

MIP is dedicated to offering free, inclusive English language productions of Molière’s masterpieces to Brooklyn’s Prospect Park annually, and bringing the community together to experience subversive and timeless theater under the stars.

This program is made possible through the major support of Bloomberg Philanthropy, The de Groot Foundation, Samira Wiley, and Elizabeth and Jonathan Weiswasser.