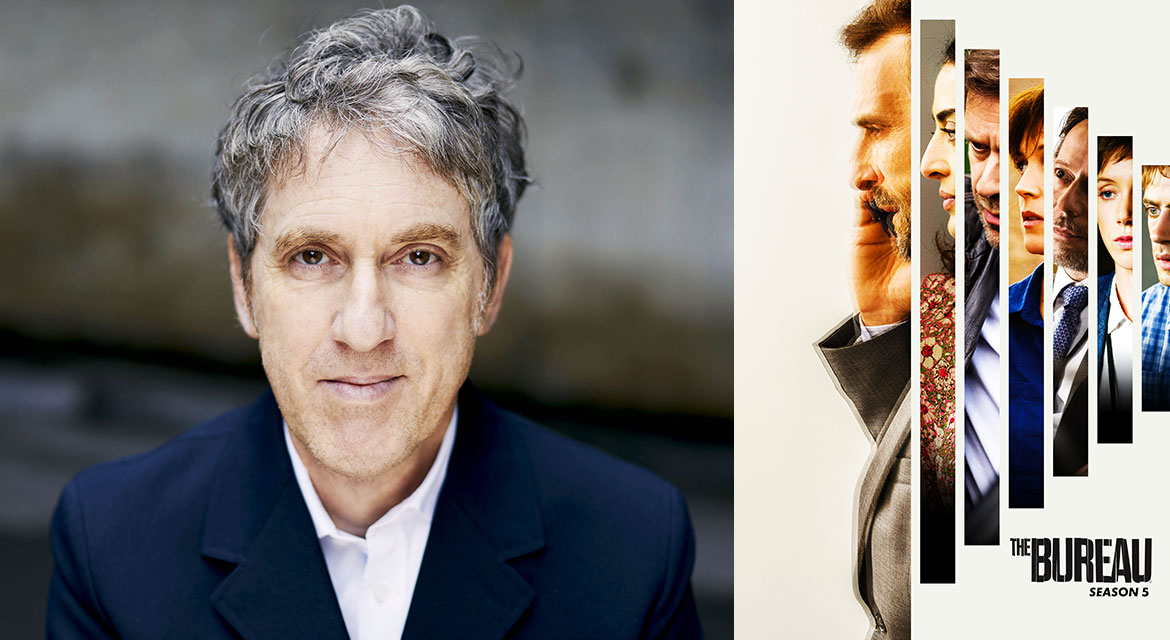 Join us for a special look inside the acclaimed French espionage series, The Bureau (Le Bureau des légendes), with its creator and showrunner Eric Rochant.

Named one of the best foreign language series on television by The New York Times, The Bureau has lifted the veil off of the covert world of deep-cover agents and secret services through four harrowing and exhilarating seasons.

With Season 5 premiering on June 18 on Sundance Now, Rochant, in a conversation with Emma Tucker, editor of The Sunday Times, will discuss his popular saga, from its inspiration in true stories from real spies to his decision to leave following this season.

Additionally, FIAF will offer exclusive early access to the first two episodes of Season 5 and a chance to catch up on Seasons 1-4 on Sundance Now. Details below.

Enjoy a sneak peek at The Bureau Season 5! Watch the first two episodes for free on Sundance Now ahead of the show’s June 18 US premiere.

To access the episodes, you require a Sundance Now account. Read these instructions on how to sign up for a 7-day free trial. FIAF Members receive a special promo code via email for an extended 30-day free trial. 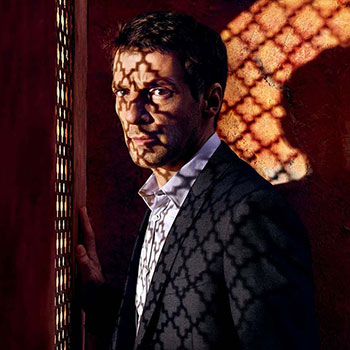 Binge the first four seasons of The Bureau on Sundance Now this month!

Sundance Now is generously offering FIAF Members an extended 30-day free trial to access their entire online collection of movies and TV shows including The Bureau. Members who have not received the promo code to activate the free trial should email membership@fiaf.org to request it.

Read these instructions on how to activate your free trial. 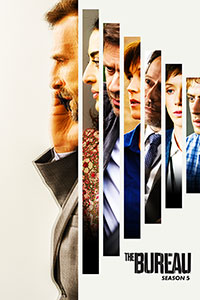 Based upon real accounts of former spies and inspired by contemporary events, The Bureau is a smart and stylish spy saga centered on France’s “Bureau of Legends,” a government agency overseeing the training and deployment of deep-cover agents predominately on missions in North Africa and the Middle East. 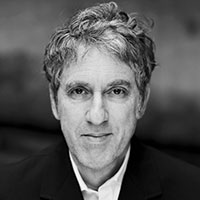 An award-winning French filmmaker and TV show runner, Eric Rochant won the a César, France’s highest honor for cinema, for best first feature film with his debut A World without Pity in 1990. 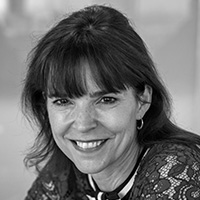 Emma Tucker was appointed editor of The Sunday Times in January 2020 making her the first female editor of the paper in more than a century.

Co-presented with the Cultural Services of the French Embassy in the United States, Sundance Now, and TOP-The Oligarchs Productions.