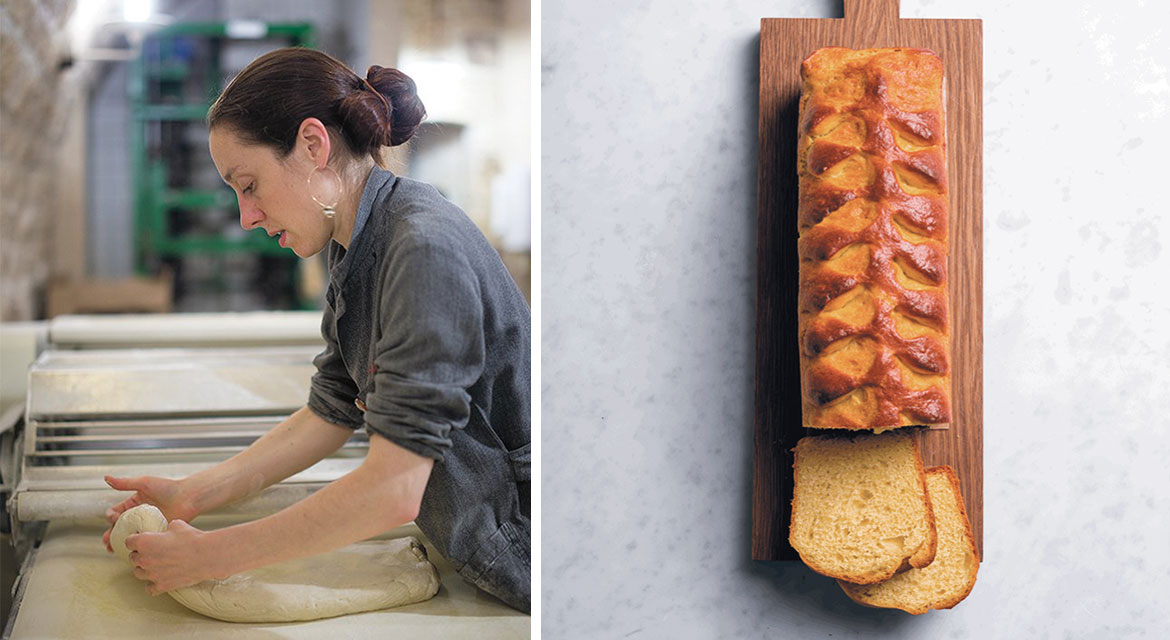 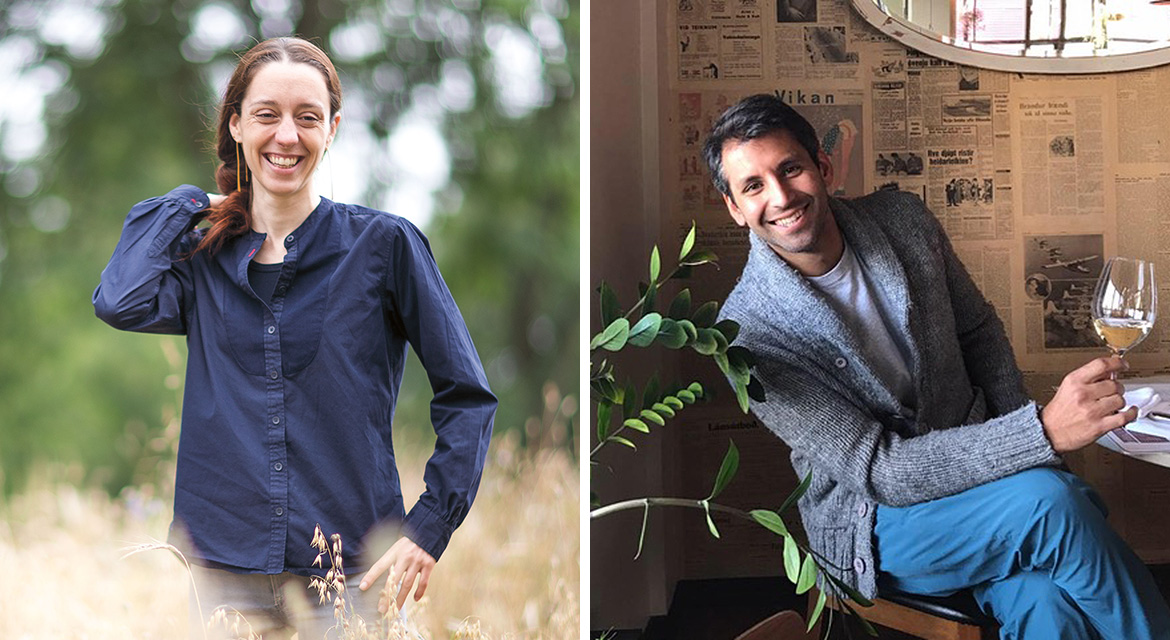 Let them eat cake! In French, Marie-Antoinette was actually referring to brioche! Celebrate the Bastille Day holiday by making the buttery “viennoiserie” with Apollonia Poilâne, CEO of the famed Poilâne Bakeries in Paris.

LIVE from Paris, Poilâne and food enthusiast and bioethicist Sudeep Rangi will lead an interactive masterclass and answer questions about baking techniques and the history of the infamous bread.

View list of ingredients below. The full recipe will be sent to the RSVP list ahead of the masterclass so you can follow along with the live demonstration. 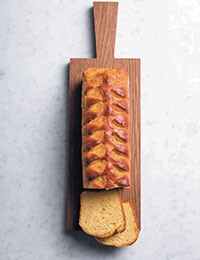 The recipe will be shared with attendees during the masterclass. 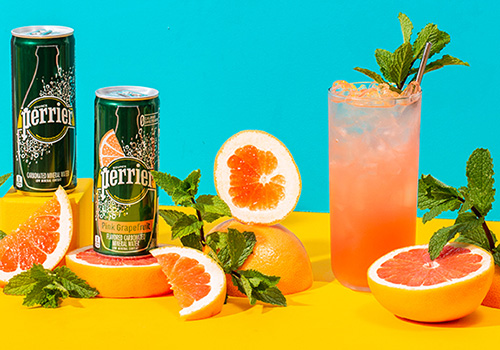 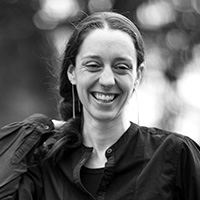 Apollonia Poilâne is the third generation to run the bakery founded in 1932 by her grandfather in the Saint-Germain-des-Prés district of Paris, and developed both in France and internationally by her father Lionel Poilâne. 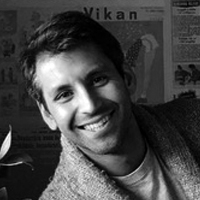