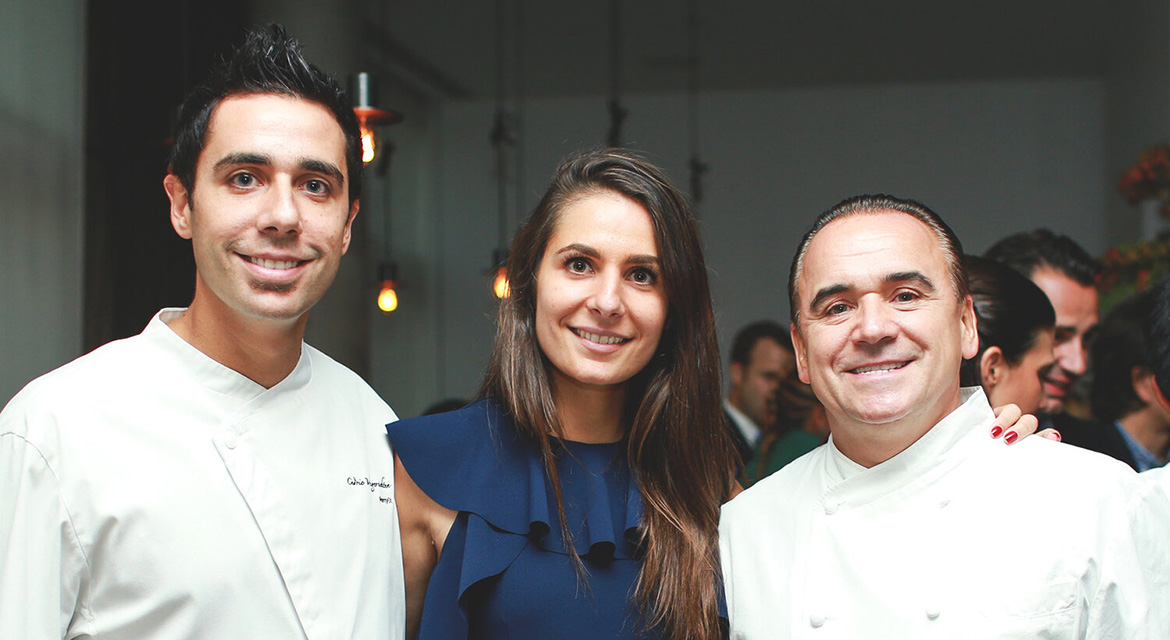 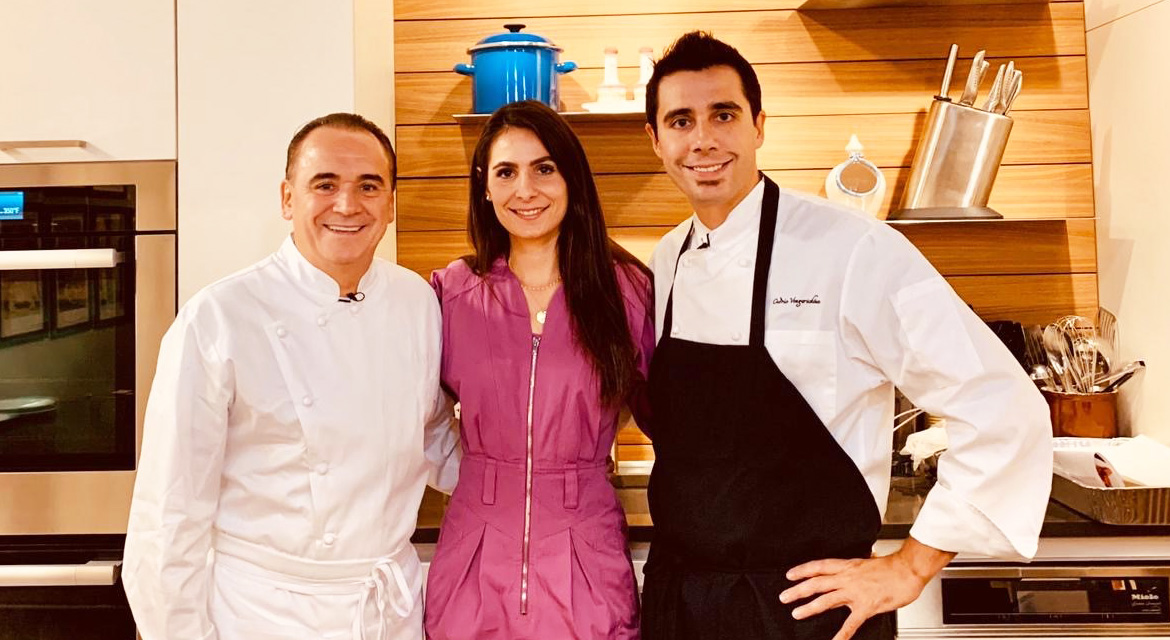 Join Louise Vongerichten Ulukaya and Cédric Vongerichten in a conversation with their father, Michelin-starred chef Jean-Georges Vongerichten, about the future of the food industry.

Having grown up in a culinary environment, they’ll discuss the inspiration behind the creation of the Food Dreams Foundation, a nonprofit dedicated to provide funding for culinary students, as well as how the restaurant industry is adapting to the obstacles due to COVID. 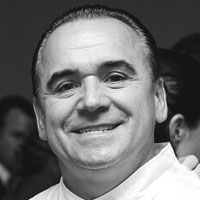 Jean-Georges Vongerichten is one of the world’s most famous chefs and successful chef restaurateurs, responsible for a constellation of three- and four-star restaurants worldwide. 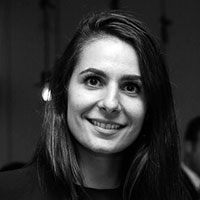 Louise Vongerichten Ulukaya is co-founder of the Food Dreams Foundation and founder of the children’s clothing brand, Mon Coeur. After living in Dubai and Hong Kong, developing hotels for Starwood company, she returned to New York and opened two groundbreaking and awarded restaurants called Chef’s Club. 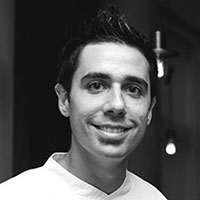 A graduate of the Culinary Institute of America, Cédric Vongerichten was named one of the top 30 up-and-coming chefs under 30 by Zagat. He helms the kitchen of Perry Street in New York City and in 2019 opened Wayan, his first solo project. 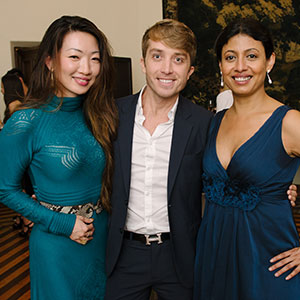 This event is presented by FIAF Young Patrons, a group of dynamic young professionals, ages 21–45, who are passionate about French culture and the arts.

In addition to the benefits of a regular individual FIAF Membership, Young Patrons are invited to cocktail receptions, gallery visits, and special events—online and in-person—throughout the year offering a behind-the-scenes look at the best of France in New York.

Open only to FIAF Members


FIAF Members will receive an email invitation ahead of the event and a Zoom link on the day of the event.


To attend this event, and enjoy a full range of exciting Membership benefits, join as a Member today! Save 10% when you sign up in July.

Email membership@fiaf.org if you have any questions.