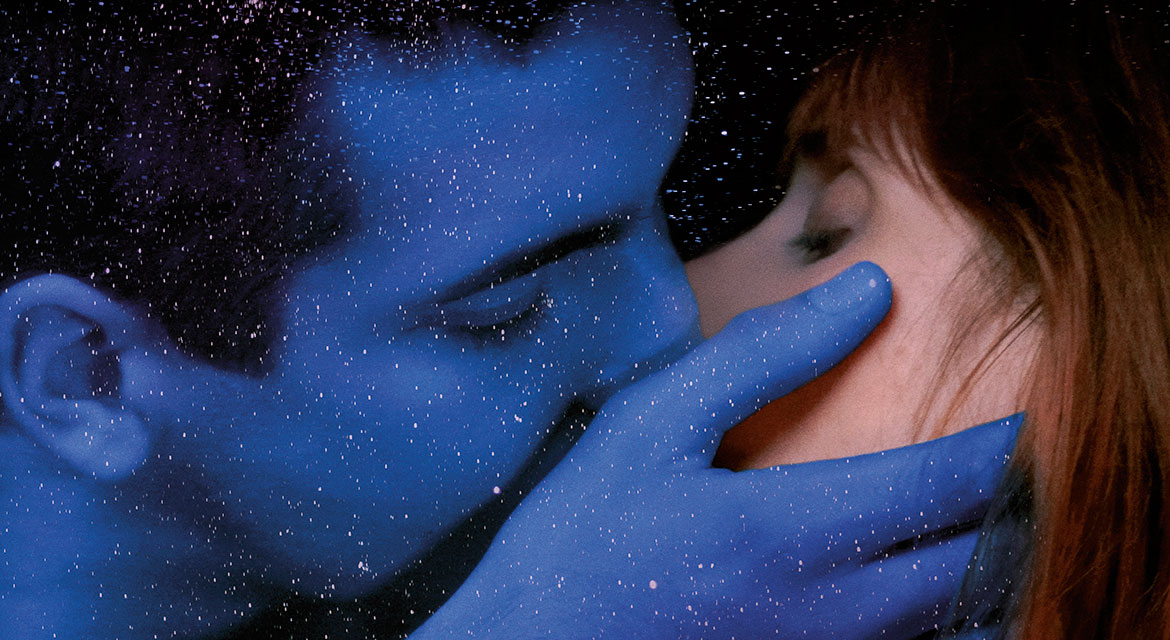 This debut feature film by director Stéphane Batut centers around Juste, who can see dead people. He wanders the streets of Paris, escorting the ghosts he encounters into the afterlife after collecting their last memory. But Juste’s liminal existence is thrown into jeopardy when a young woman named Agathe recognizes him, and he falls madly and illicitly in love with her.

“A beautifully made minor-key tone poem about love, loss and death, ‘Burning Ghost’ marks a promising second turn at the helm for French casting director Stéphane Batut.” — The Hollywood Reporter