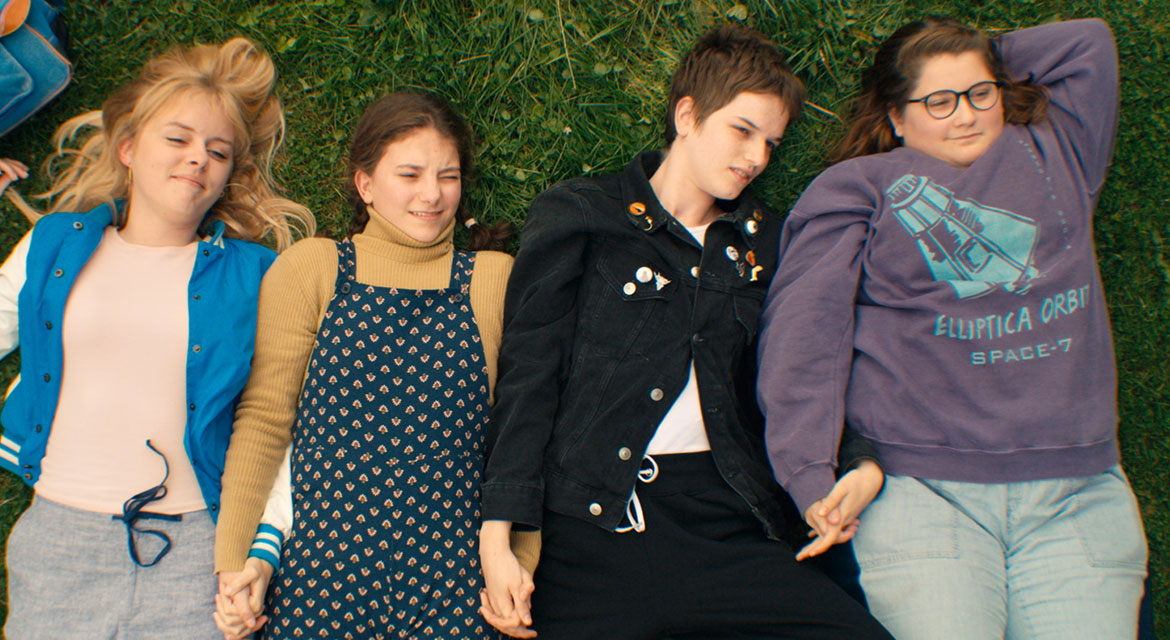 Sixteen-year-old physics whiz Lois wants one thing: to travel to space. But heavyset people like Lois don’t get to be astronauts. Weighed down by her genetic makeup, Lois starves herself to get trim and suffers a series of fainting spells that lands in a clinic where she meets three other girls struggling with their own issues. Together they break out and embark on an adventure to a national science competition in Toulouse, and the opportunity to win a zero-gravity flight.

“A heartfelt ode to female friendship and teenage dreams striving to soar above the expectations of an often-cruel world, Chambon’s buoyant film humorously tackles issues of self-worth and embracing bodies of all shapes and sizes by championing the humanity of its genius heroine, magnetically portrayed by Laure Duchene.” — Melbourne International Film Festival