Week Three of Animation First REWIND showcases critically acclaimed French animation gems, from the Oscar-nominated I Lost My Body and the noir sci-fi film Renaissance voiced by Daniel Craig to finalists from the Best Animated Shorts category at the 2020 César Awards and a collection of exciting films from the Annecy International Animation Film Festival. 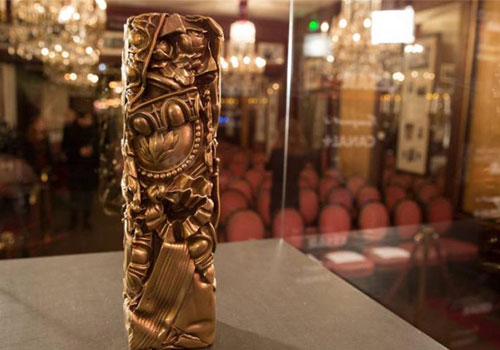 Revisit a selection of finalists in the Best Animated Shorts category from the César Awards, France’s equivalent to the Oscars. In French with English subtitles. 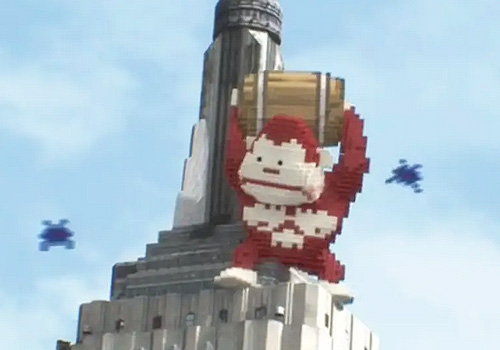 Enjoy a collection of exciting films from the Annecy International Animation Film Festival, the biggest animation film festival in the world. In French with English subtitles. 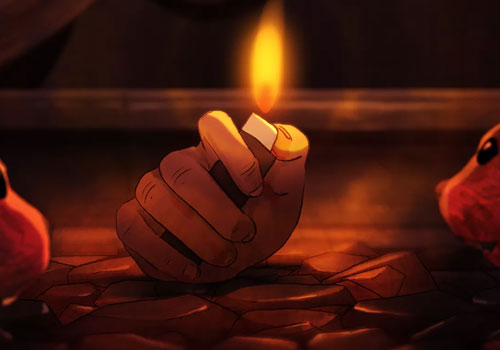 Feature Film: I Lost My Body

Based on Guillaume Laurant’s novel Happy Hand, a severed hand escapes its unhappy fate and sets out to reconnect with its body. During a hair-raising escapade across the city, the extremity fends off pigeons and rats alike to reunite with pizza boy Naoufel. Its memories of Naoufel and his love for librarian Gabrielle may provide answers about what caused the hand’s separation, and a poetic backdrop for a possible reunion between the three.

Winner of the 2020 César Award for Best Animated Film, the film was screened at FIAF as part of Animation First 2020. 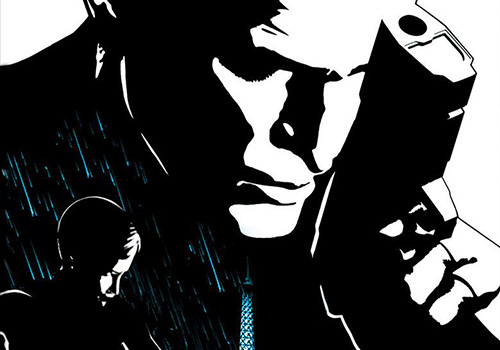 In 2054, Paris is a labyrinth where all movement is monitored and recorded. Casting a shadow over everything is the city’s largest company, Avalon, which insinuates itself into every aspect of contemporary life to sell its primary export, youth and beauty. The secret of ageless beauty is found—but something is very, very wrong.

Winner of the Cristal Award at the 2006 Annecy International Animation Film Festival, the film was screened at FIAF as part of Animation First 2018. 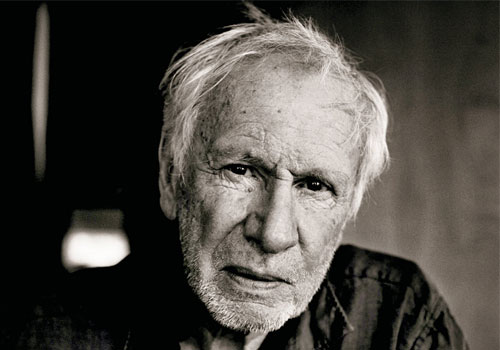 In this special conversation, Jean-François Laguionie, Animation First 2020’s Guest of Honor, discusses his rich body of work as a visual artist, writer, and filmmaker over the course of his 50-year career.