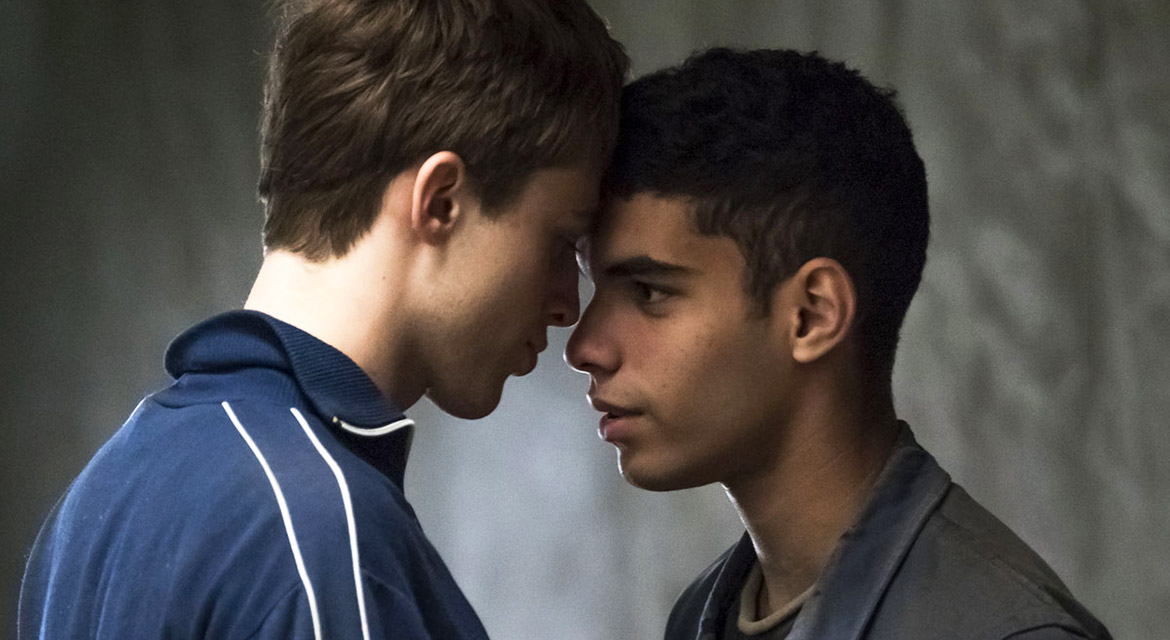 “One of the most exciting series of the year.” — Cahiers du Cinema

“A series that defends the fundamental rights of gay people.” — Le Parisien

Proud tells the story of Charles, Victor, and Diego, three generations of men from the same family who represent the seismic social changes that took place in just three decades. Spanning the years since 1981, when it was still a crime to be gay, to the recent past that saw the legalization of same-sex marriage give way to adoption by LGBTQ families, the series filters the shifting politics and attitudes toward gay rights through heartrending personal narratives. From the award-winning director of Fatima (winner of the 2016 César for Best Film), this three-part episodic cinema event is a chronology of acceptance and a portrait of one family through changing times.

Distributed by Kino Lorber as part of its Kino Marquee initiative that creates “virtual cinemas” for temporarily closed independent theaters.