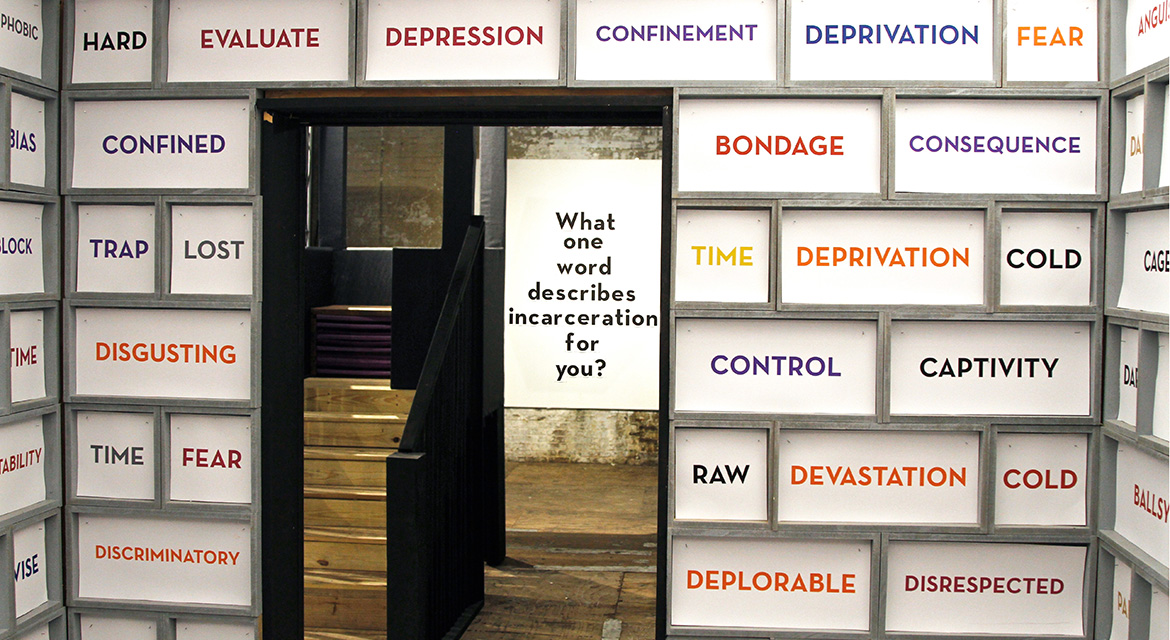 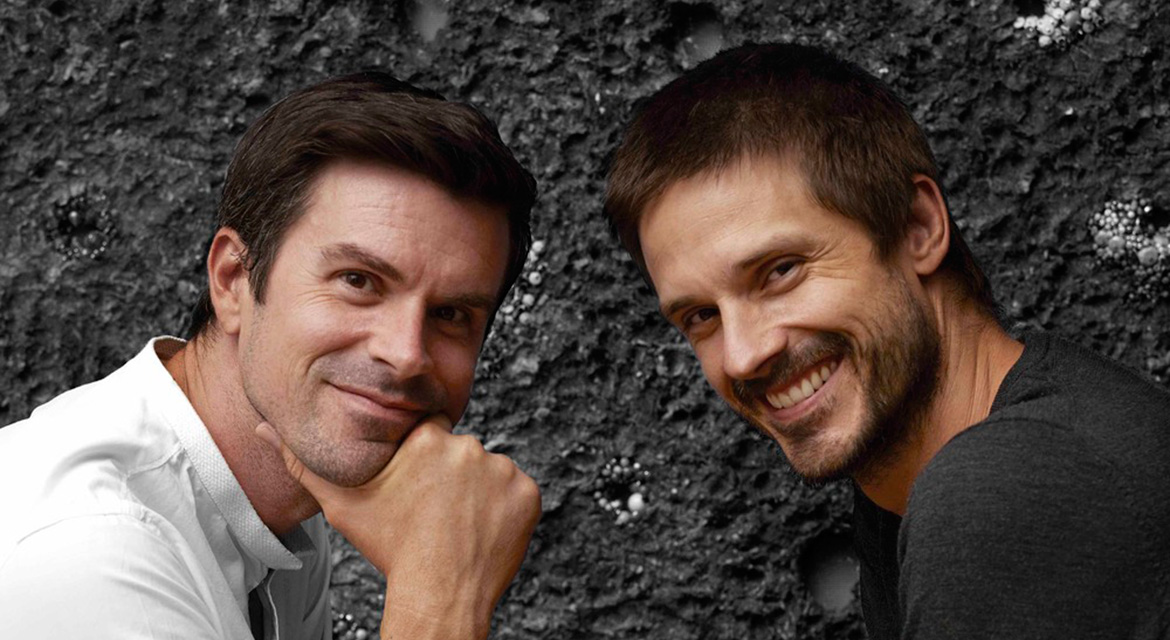 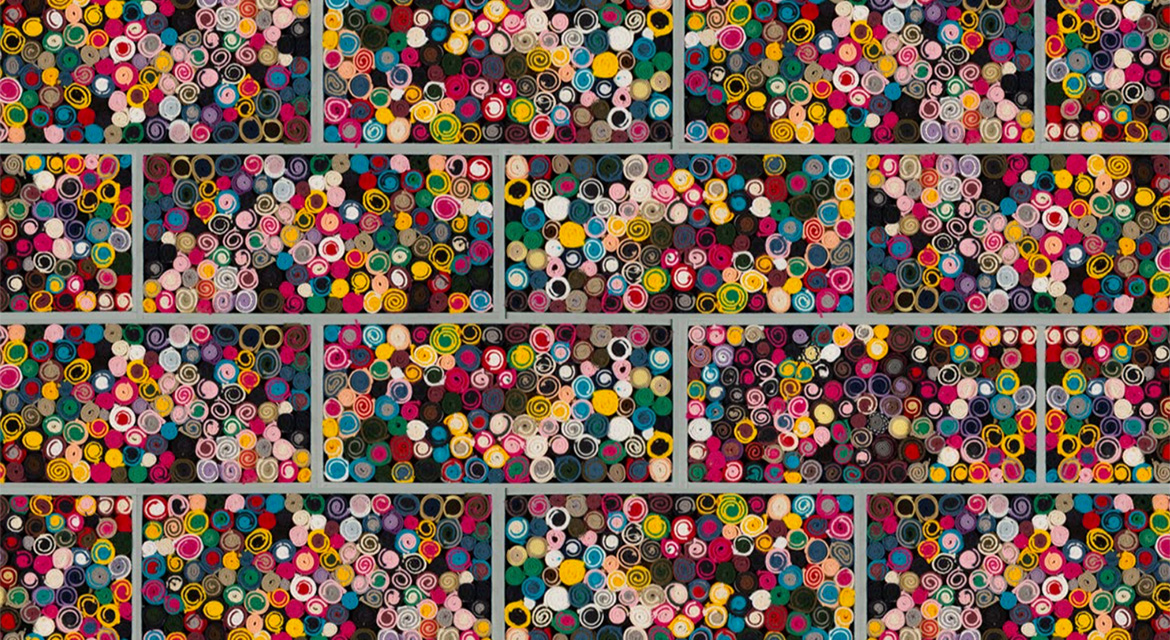 What one word describes incarceration for you?

For the past nine years, brothers Steven and William Ladd have been exploring the world behind bars, working with inmates in the NYC Department of Corrections as part of their art practice. The Other Side, an exhibition on view at The Invisible Dog Art Center (September 12–November 7, 2020), featuring paintings, drawings, and sculptural works, is a culmination of their experience within the jail system and collaborations with inmates.

On September 23, the duo will take viewers on a virtual tour of the show, providing insight into the lives of prisoners in the country with the highest incarceration rate in the world.

The tour will be followed by a conversation with the artists. The Ladds will detail their first-hand exposure to the criminal justice system and engagement with inmates and answer questions from the audience.

Please click on the “Rent $10” button on the video below to stream the talk. FIAF Members can watch it for free by emailing membership@fiaf.org for the access code. Available until Nov 17, 2020. 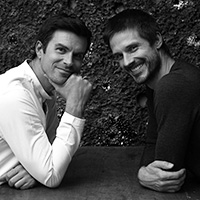 New York-based artists and brothers Steven and William Ladd have been making art together since 2000.