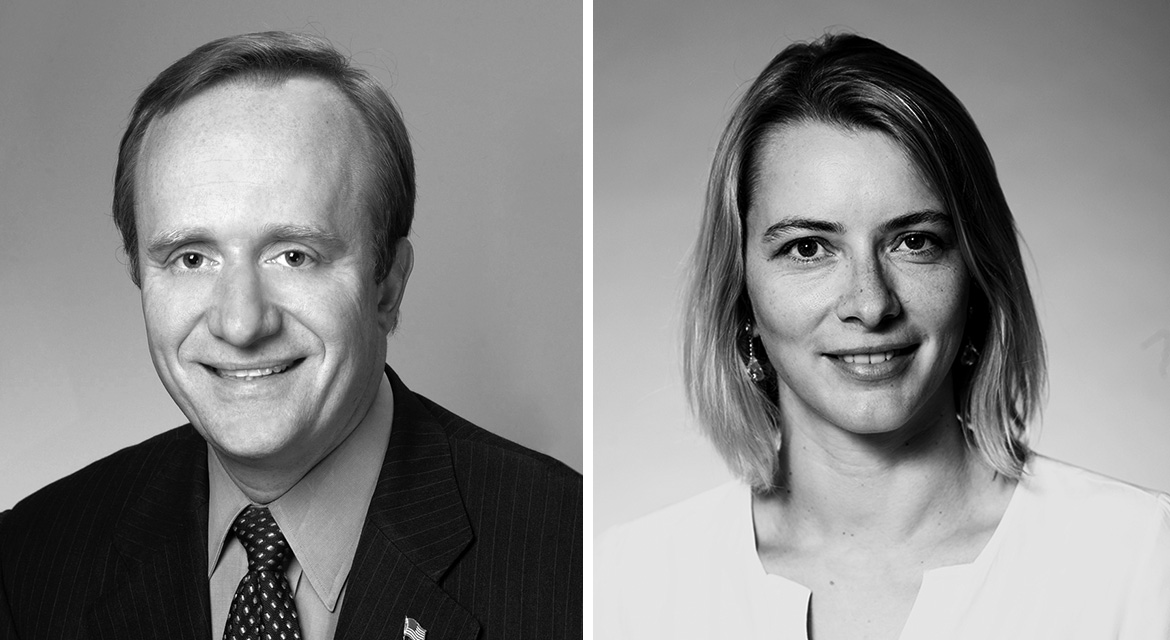 The election of Donald Trump in 2016 caused a political earthquake within the United States that left the Democratic Party stunned and rudderless. After a tumultuous presidency that has faced global conflicts, a health pandemic, and racial unrest, the Democrats are gearing up to defeat Donald Trump in less than 60 days.

Please click on the “Rent $10” button on the video below to stream the talk. FIAF Members can watch it for free by emailing membership@fiaf.org for the access code. 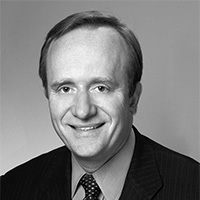 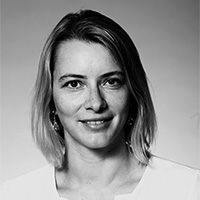 Célia Belin is a French political scientist and a visiting fellow in The Brookings Institution’s Center on the United States and Europe.

Co-presented with the French-American Foundation