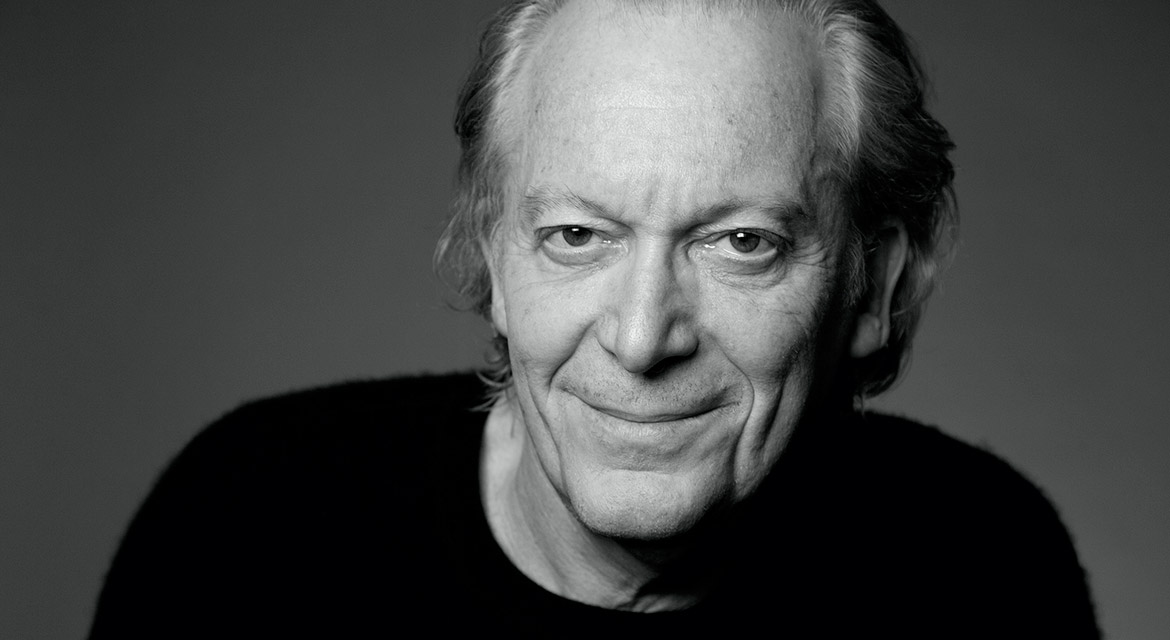 Directed by Didier Flamand
Adapted for stage by Alexis Lloyd
Based on La Chute by ALBERT CAMUS, copyright 1956, Editions Gallimard

“You can never really prove anybody’s innocence, but you can be sure we’re all guilty. Every man bears witness to the crimes of all the others.” — Jean-Baptiste Clamence, The Fall by Albert Camus

Related in casual conversation to an unexpected interlocutor and set against the backdrop of post-Second World War Europe, this adaptation of Camus’s last complete work of fiction invokes the fall of man from the Garden of Eden as it explores themes of culpability, shame and regret. Escaping the crowded streets awash in neon light at a bar called Mexico City, Clamence reveals, in the form of a 60-minute monologue, the outcome of an event whose moral uncertainty has transformed him into a judge-repentant and postmodern prophet of the human condition. In this quiet and elegant production directed by Didier Flamand, the audience become Clamence’s confessors, his mirror, and he becomes theirs.

Guttman, a recognizable presence on stage, screen, and television whose credits include Mad Men, Homeland, and the recent Amazon hit series Hunters with Al Pacino, has presented developmental readings of The Fall with Naked Angels, En Garde Arts, and as part of the “A Stranger in the City” Camus Festival celebrating the 70th anniversary of Camus’ singular post-war visit to New York.

The performance will be followed by a Q&A with Guttman, moderated by twentieth-century historian Dr. Stephen Petrus. 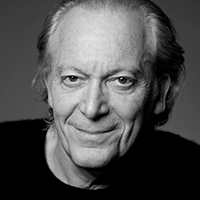 Ronald Guttman is a theater, film, and television actor, originally from Brussels, and active in both America and Europe. 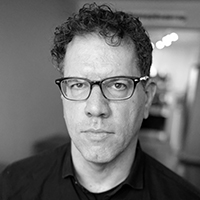 Dr. Stephen Petrus is a historian at LaGuardia and Wagner Archives at LaGuardia Community College, who specializes in twentieth-century U.S. urban and cultural history.

Didier Flamand is a French actor, author, and theater director.

Free & open to all

Another great way to support FIAF is to join FIAF as a member!

Presented in partnership with the Lycée Français de New York.