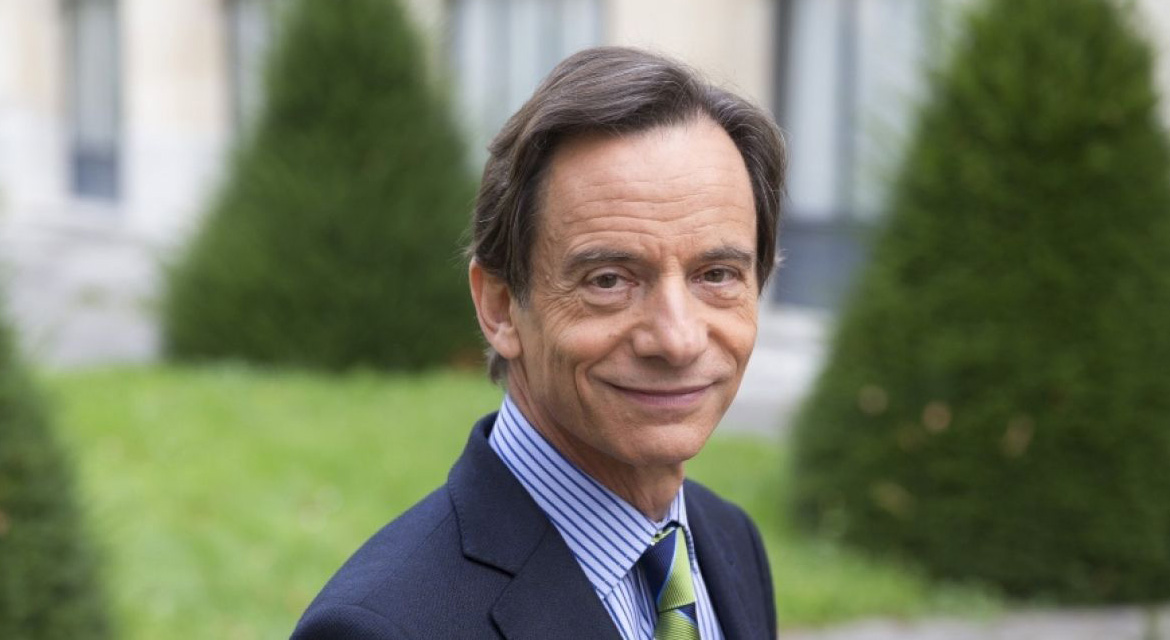 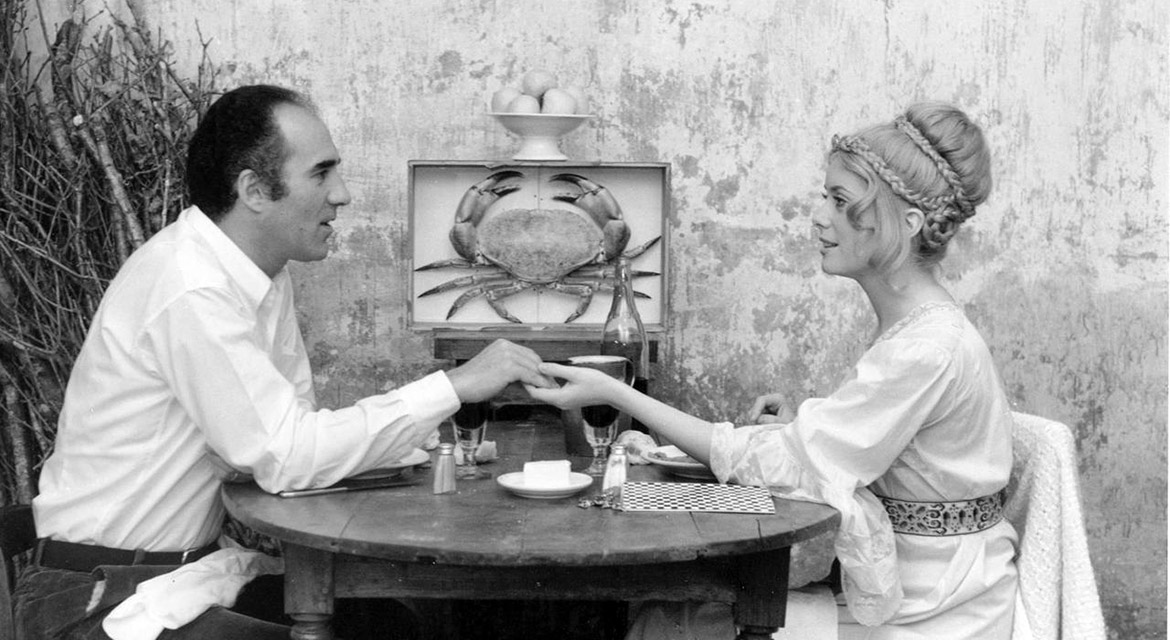 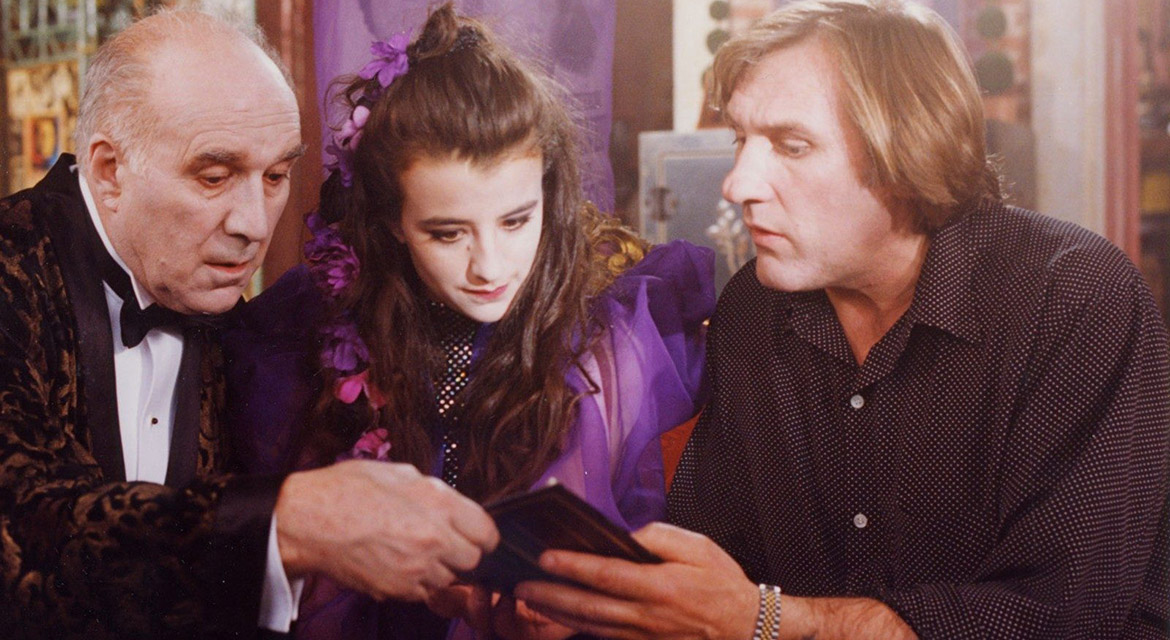 Barrot will share his keen insight on Piccoli and explore the esteemed actor’s career through the films featured in Michel Piccoli … Tenderly, Tragically, Totally, FIAF’s current CinéSalon series. Barrot will delve into the social and cultural context of the films.

The presentation, in English, will be followed by a lively discussion with participants. 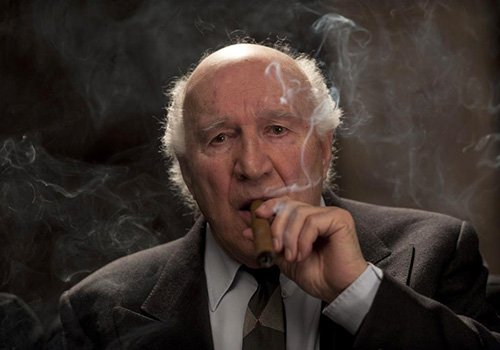 To commemorate the esteemed and versatile actor Michel Piccoli, who died in May at the age of 94, FIAF presents a small retrospective of his work, showcasing the gravity and humor, cynicism and humanity he brought to French cinema. 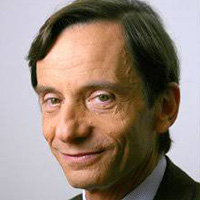