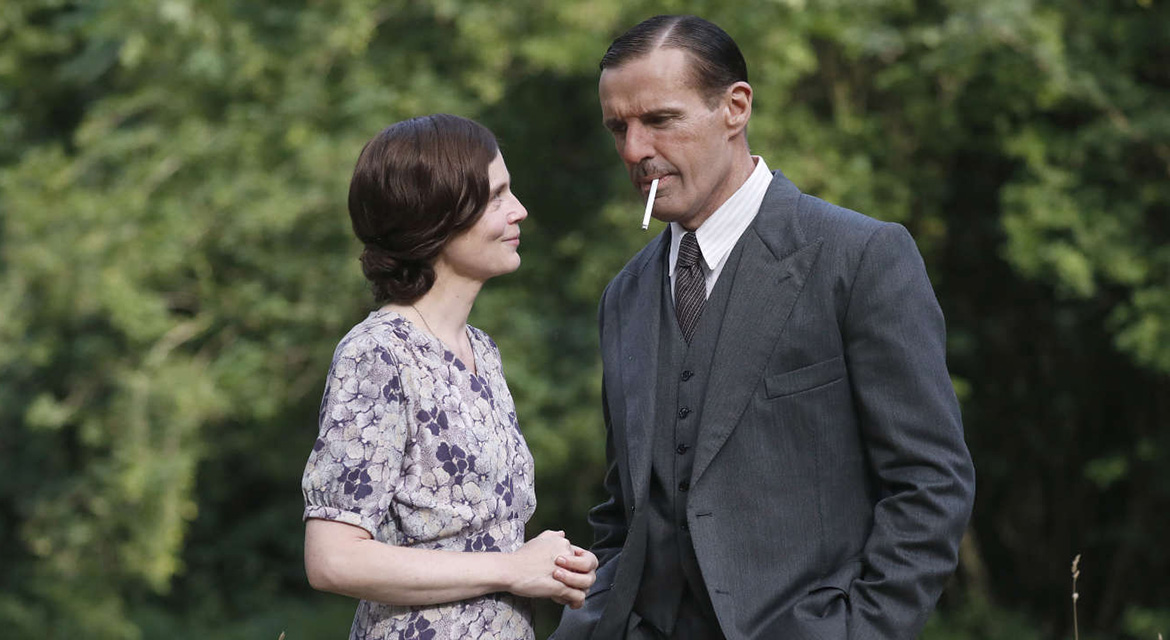 May 1940. As the war intensifies, German forces launch their invasion of France. They will soon reach Paris as the French army crumbles underneath unrelenting Luftwaffe and Panzer attacks. Once unthinkable, the prospect of defeat has caused panic within the French government. One man, Charles de Gaulle, a newly minted general, refuses to surrender. As his wife, Yvonne, and three children flee the city, he leaves for London where he’ll give rise to another voice—that of “la Résistance.”

A portion of the proceeds go to support FIAF’s cultural and educational programs.

Co-presented with the Alliance Française of Greenwich’s Focus on French Cinema Festival.

This special screening is made possible with the generous support of BNP Paribas.