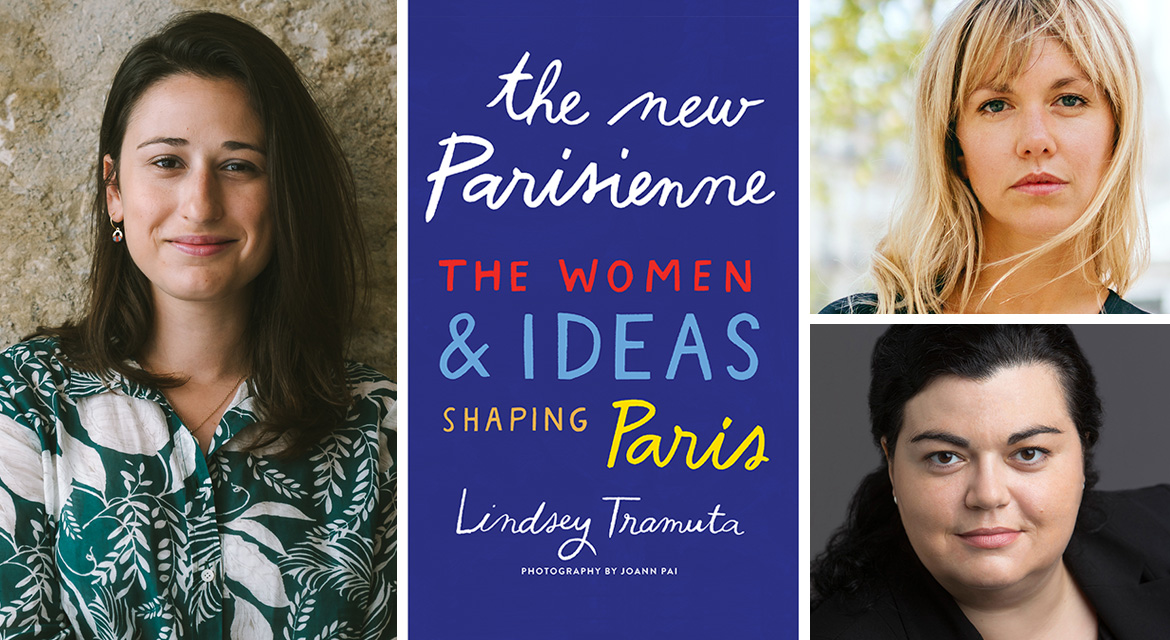 Since 2017, the #MeToo movement has exposed various forms of abuse that women have suffered, as well as existing inequalities that remain throughout society. Though women are still largely under-represented in leadership and public-facing roles, more and more activists across sectors and geography are working tirelessly to usher in change. Their actions support and harness feminine power while breaking down historical stereotypes.

Lindsey Tramuta, an American based in Paris since 2006, shines a light on activists currently at work in the city in her new book The New Parisienne: The Women & Ideas Shaping Paris, published this past July by Abrams. She will be joined in conversation by fellow feminist and journalist Lauren Bastide, who hosts the podcast La Poudre and authored the acclaimed new book Présentes, and Ariane Bernard, a product management consultant and entrepreneur. 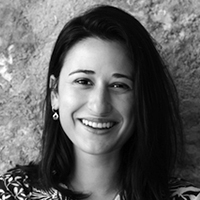 Lindsey Tramuta is a culture and travel journalist, based in Paris for the last fourteen years. 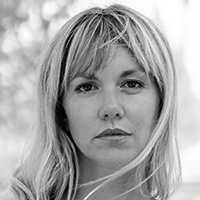 Lauren Bastide is a journalist, creator of La Poudre, a feminist podcast with over 10 million listeners, and co-founder of the production studio Nouvelles Ecoutes. 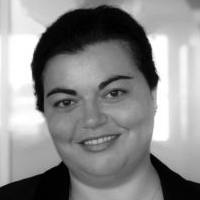 Ariane Bernard is a product leader with a specialty in content management and delivery tools – CMS, subscription & eCommerce, analytics, CRM.


Join FIAF as a member now and enjoy exciting benefits including free tickets for virtual performances and talks, free or discounted weekly films, and more! Membership starts at just $50.