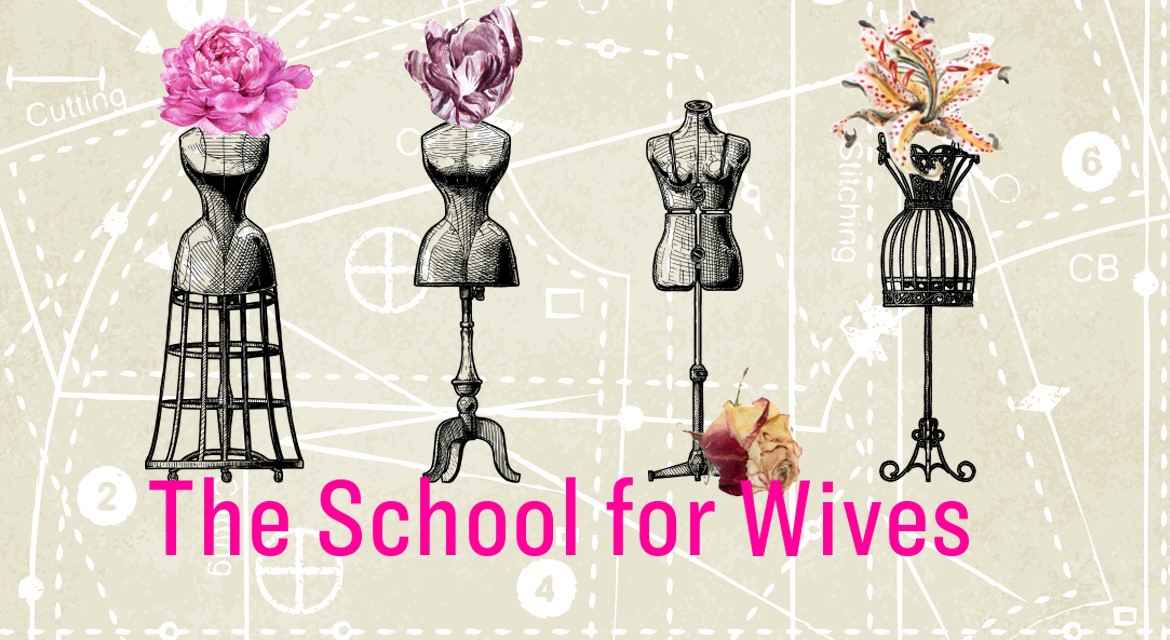 Molière in the Park and FIAF, after the success of virtual productions of The Misanthrope and Tartuffe, co-present a radically inventive and refreshing take on the classic play, The School for Wives.

At its core, Molière’s biting 17th-century satire about a privileged and misguided man so intimidated by women that he grooms his own ward for marriage, is about gender power dynamics. In this contemporary retelling, Tony Award–winner Tonya Pinkins (Jelly’s Last Jam, Caroline, or Change) stars as the patriarch Arnolphe, obsessed with keeping 17-year-old Agnès ignorant so that she will remain faithful to him.

Director Lucie Tiberghien examines this classic tale through the lens of an all-woman cast to shine a light on the ultimate absurdity of similar American systems of oppression. Like Agnès, no one’s humanity can be snuffed out.

Starring Tonya Pinkins​, Tony Award-winner for Jelly’s Last Jam, writer-director of the upcoming socio-political horror film Red Pill, and host of the podcast You Can’t Say That on BPN.fm/ycst

A recording of the stream will be available on Molière in the Park’s YouTube channel through 2pm, Wednesday, October 28.

Produced by Molière in the Park.

Co-presented by FIAF in partnership with Prospect Park Alliance, LeFrak Center at Lakeside, and Theatre for a New Audience.

Molière in the Park (MIP) is dedicated to offering free, inclusive English language productions of Molière’s masterpieces as well as provocative contemporary plays to Brooklyn’s Prospect Park annually. During the pandemic, they have continued to bring the community together to experience subversive and timeless theater online.

This program is made possible through the major support of Bloomberg Philanthropy, The de Groot Foundation, French Cultural Services of the French Embassy, Samira Wiley, Elizabeth and Jonathan Weiswasser, and Caroline and Paul Cronson.

Our gratitude to the Performers’ Unions: ACTORS’ EQUITY ASSOCIATION, AMERICAN GUILD OF MUSICAL ARTISTS, AMERICAN GUILD OF VARIETY ARTISTS, and SAG-AFTRA through Theatre Authority, Inc. for their cooperation in permitting the Artists to appear on this program.