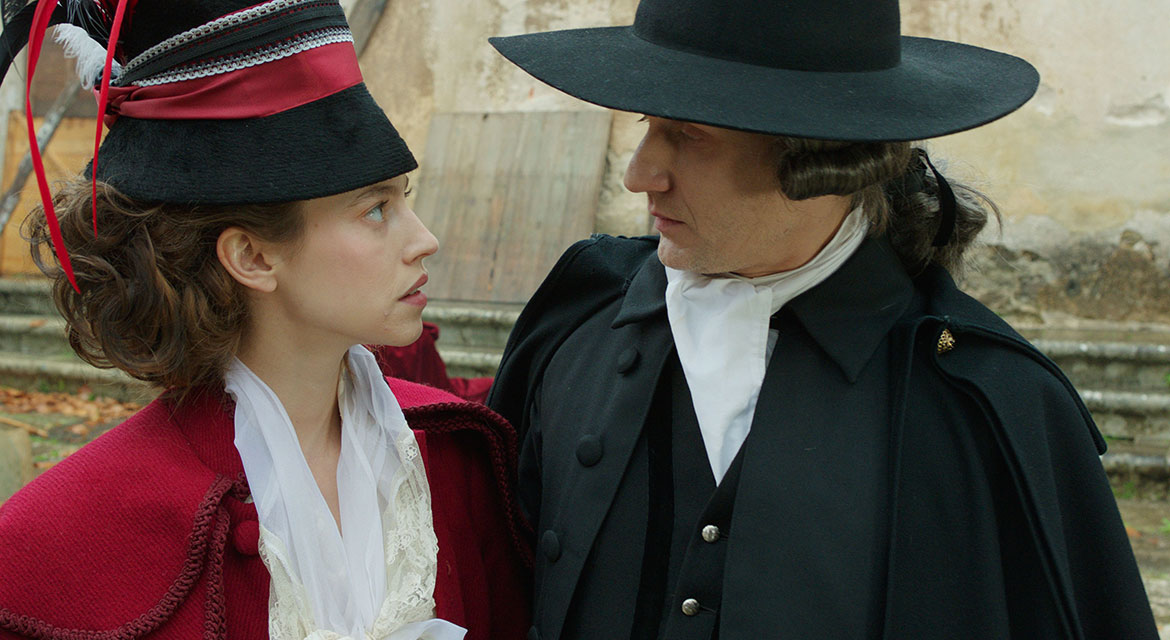 The tumultuous lives of Laura (Lou de Laâge), a peasant maid, and Sebastian (Vasco Varela da Silva), the young orphan in her charge, unfold against a backdrop of overflowing passion and revolutionary intrigue in Europe at the twilight of the 18th century. An unlikely adventure yarn that strides the continent, from Rome and Venice to London and Paris, with whispers of conspiracies from the clergy, the military, and the gentry, this sumptuous period piece ponders the intertwined nature of fate, desire, and duty.

Conceived by director Valeria Sarmiento as an appendix to the expansive literary maze of her late partner Raul Ruiz’s landmark Mysteries of Lisbon, this picaresque chronicle both enriches the earlier work and stands on its own as a grand meditation of the stories we construct about ourselves.

A portion of the proceeds go to support FIAF programs.

*FIAF Members should email membership@fiaf.org to request the discount code.