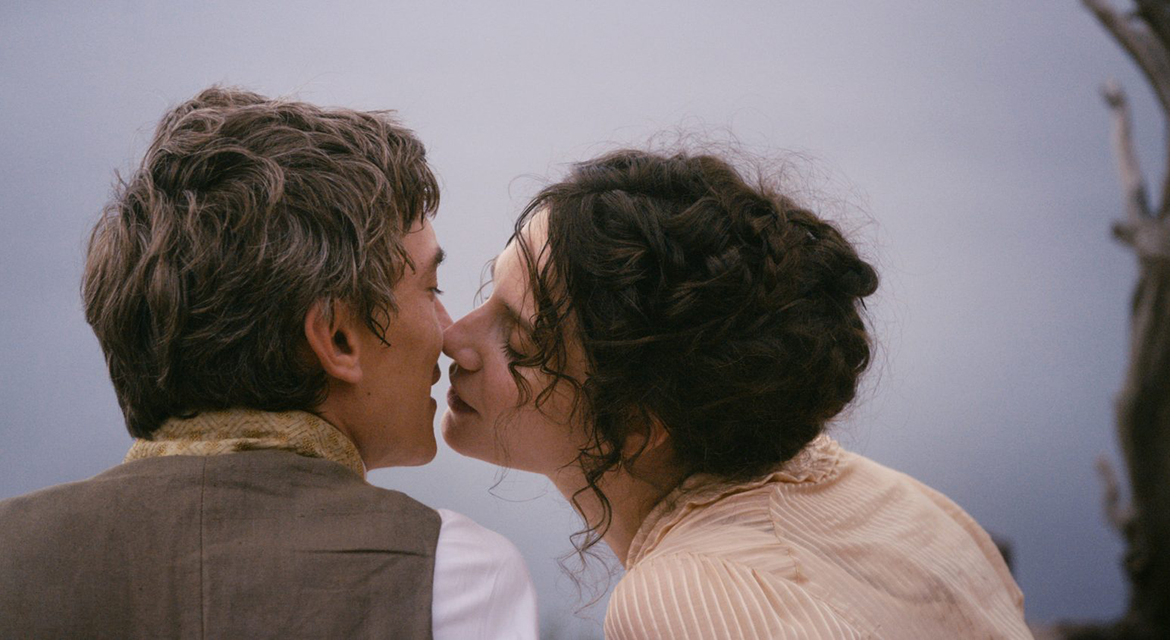 Adapted from the classic Guy de Maupassant novel, A Woman’s Life (Une Vie) is a tale of tormented love embedded in the restrictive social and moral codes in 19th-century Normandy. Upon finishing her schooling in a convent, young aristocrat Jeanne (Judith Chemla) marries local Viscount Julien de Lamare (Swann Arlaud), who soon reveals himself to be a miserly and unfaithful husband. As she navigates his infidelity, pressures from both family and community, as well as the alternating joys and burdens of motherhood, Jeanne’s rosy illusions about her privileged world are slowly stripped away. Using a constricted 4:3 Academy ratio, director Stéphane Brizé creates a tightly composed work that precisely translates de Maupassant’s portrayal of life’s indifferences.

“Haunting and profound… There could never be too many movies like this one.” – A. O. Scott, The New York Times

“A moving, beautifully modulated adaptation of Guy de Maupassant’s novel… has the kind of majesty found not in the grand gesture but the modest detail.” – Jay Weissberg, Variety

FIAF Members will receive a free access code for the film via email.