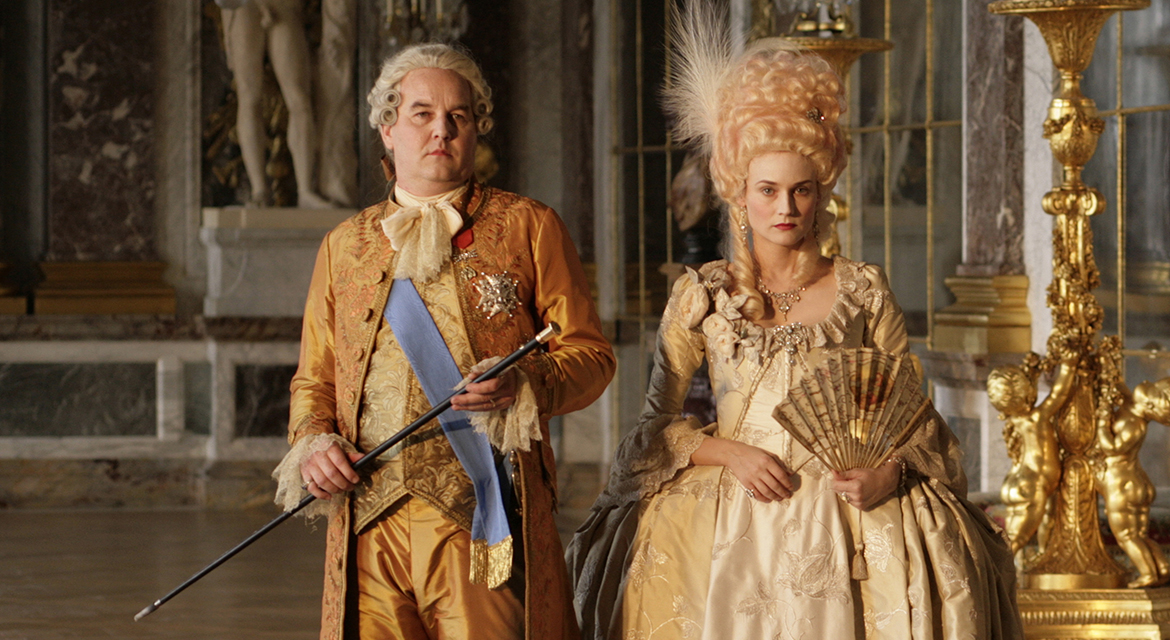 Acclaimed director Benoît Jacquot brilliantly captures the passions, debauchery, occasional glimpses of nobility, but ultimately the chaos that engulfed the court of Marie Antoinette in her final days at the court of Versailles. Based on the best-selling novel by Chantal Thomas, the film stars Léa Seydoux as one of the queen’s ladies-in-waiting. Seemingly innocent she quietly insinuates herself into mistress’s favors, until history tosses her fate onto a decidedly different path. Moving effortlessly between the gilded drawing rooms of the nobility to the back quarters of those who serve them, this period film is at once sumptuous and accurate in its visual details, while capturing authentic and emotional performances from a strong cast that boasts Diane Kruger as Marie Antoinette and Virginie Ledoyen as her confidant, Gabrielle de Polignac.

“[A] tense, absorbing, pleasurably original look at three days in the life and lies of a doomed monarch…” – The New York Times