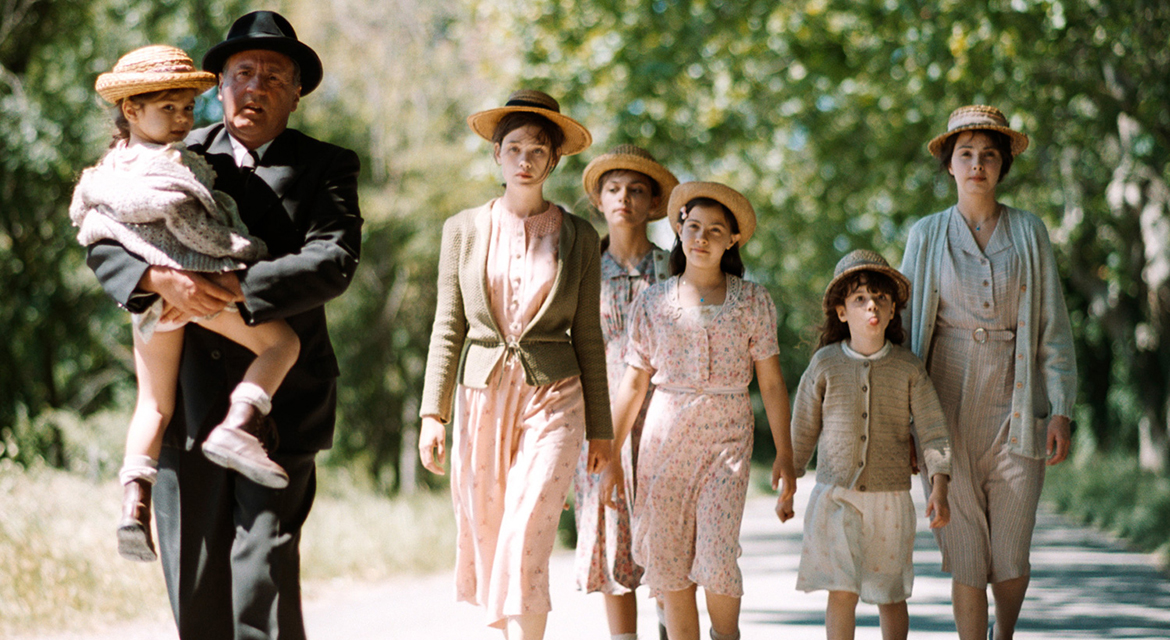 The first of three Daniel Auteuil films based on a Marcel Pagnol source that FIAF will present in this CinéSalon series—and his directorial debut—tells the sweeping saga of the widower and well-digger Pascal Amoretti (Auteuil), who is raising a small army of young girls in the Provençal countryside in the early days of World War II. When the eldest of the six, Patricia (the luminous Astrid Bergès-Frisbey), begins an illicit affair with a rich and dashing air force pilot Jacques (Nicolas Duvauchelle), she puts the family’s reputation at risk. After Jacques is called to duty, Pascal has to make a heart-wrenching decision about the fate of his wayward child.