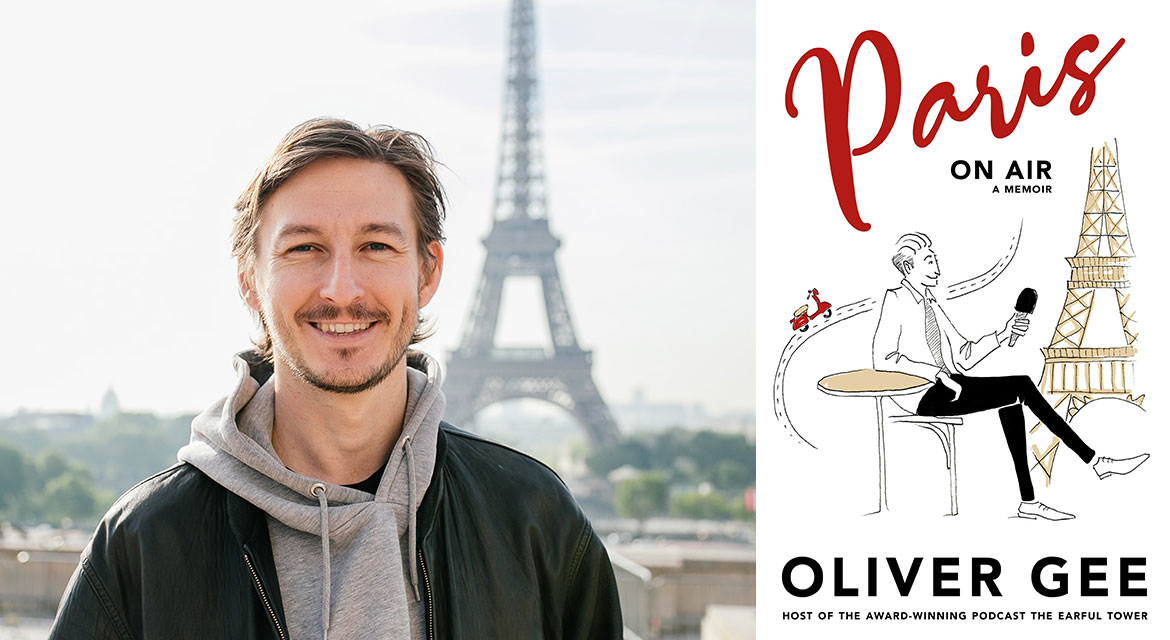 “Wherever you are in the world, forget about that now, close your eyes … and imagine that you are being transported to Paris.” — Oliver Gee

Oliver Gee, journalist and host of the popular Paris podcast, The Earful Tower, and actor Samuél Lopez-Barrantes join us for the November edition of Rendez-Vous LIVE, a virtual reimagining of FIAF’s popular monthly meet-up event for members.

Gee, accompanied by the ghost of Ernest Hemingway (portrayed by Lopez-Barrantes), takes us on virtual walk through Paris as he shares his favorite sites and stories about the City of Lights. Be transported to the artist village of Montmartre in the 18th arrondissement, where Gee will introduce us to famous faces from the city’s past…

Gee will also share a few laugh-out-loud stories from his memoir, Paris On Air.

The recorded virtual walking tour will be followed by a LIVE Q&A with Gee and Lopez-Barrantes.

In English
60 minutes with Q&A 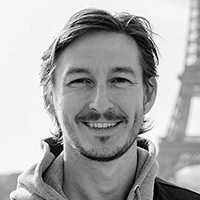 Oliver Gee is the host of the popular Paris podcast, The Earful Tower.

Samuél Lopez-Barrantes teaches literature, cinema and creative writing at the Sorbonne, and is a literary and historical tour guide of Paris.


Free!
Open to FIAF Members only