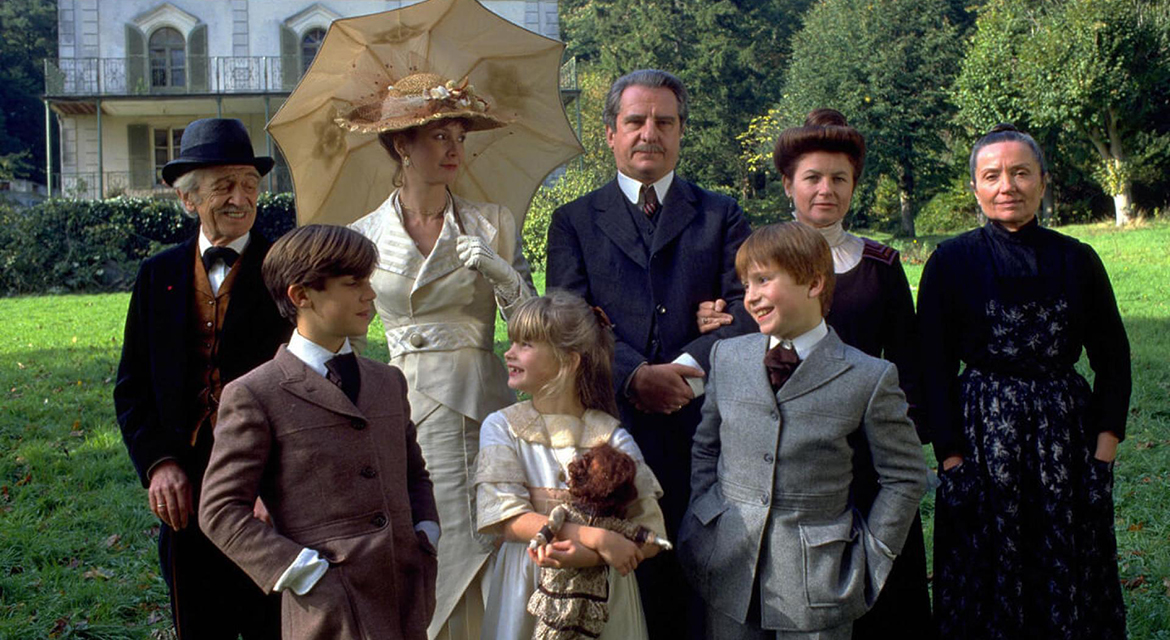 Bertrand Tavernier’s lovingly shot and exquisitely acted portrait of a French family on a summer Sunday in 1910 is an “Impressionist painting come to life,” according to The New York Times. Monsieur Ladmiral (Louis Ducreaux), a painter cut from more conservative cloth than his impressionist contemporaries, prepares his countryside home for a weekly family visit. A widower in his twilight years, he welcomes his son Gonzague (Michel Aumont), who now answers to the name Edouard at the insistence of his wife. But it is his daughter Irene (Sabine Azema) who clearly is the favored child. By the time the afternoon is over, her vibrant spirit shakes the family to its core, revealing the hopes, disappointments, and small joys of family as a father’s life reaches its autumn season.

“A virtuoso passage of pure cinema of a kind that no more than four or five working directors are capable of creating!” – Dave Kehr, Chicago Reader

“One of the decade’s best! It’s rare that a film so pictorially gorgeous is so tender, wise and humane.” – Jay Carr, The Boston Globe